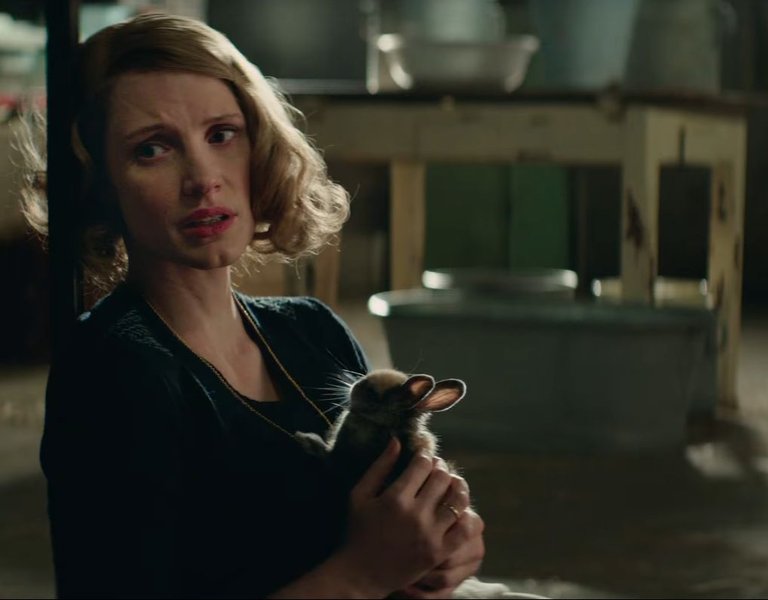 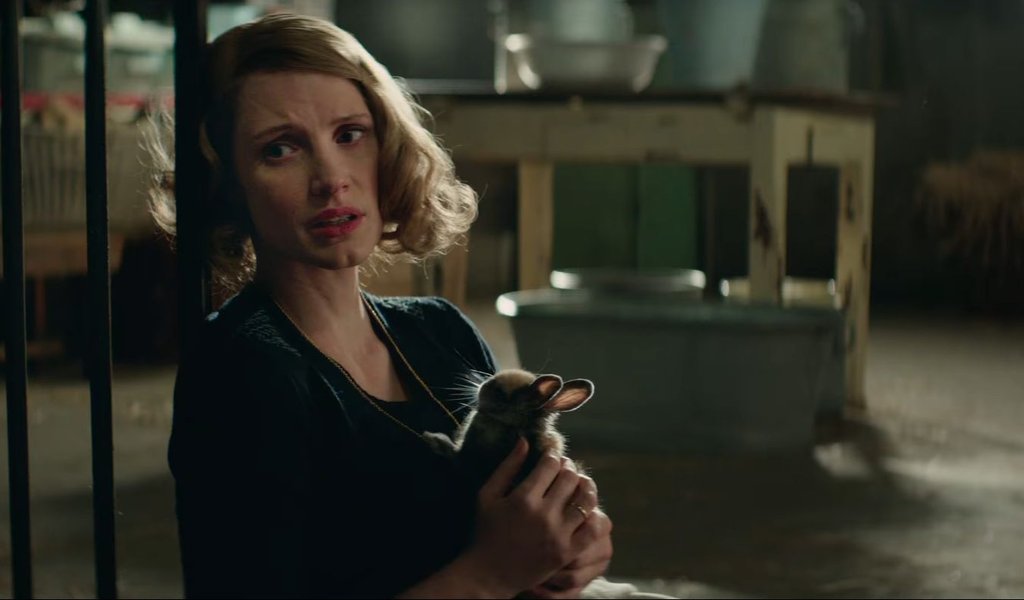 Despite fears, "The Zookeeper's Wife" is not only an example of great cinematography it is also a well-told story which does not cut any corners. We are told about the fate of the Żabiński couple, Poles who saved hundreds of Jews – and were not the only people to do so. The film has only one minus point – it was made by filmmakers in Hollywood, not Poland.

Concerns regarding the Polish premiere of " The Zookeeper's Wife" concerned a few issues. The first one was the very poor promotion of the film. I almost miraculously managed to see the film prior to its premiere, and no one from Institute of National Remembrance circles head about the film – something difficult to fathom as the main subject of the film – that is Poles saving Jews during the Second World War – is something that the Institute deals with on a daily basis. 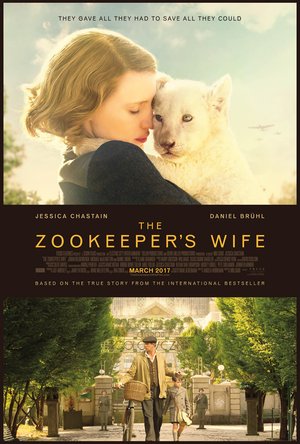 Another concern related to the decision of the film’s leading actress Jessica Chastain to join the ranks of the women’s protest on March 8th during her visit to Warsaw for the premiere of the film. If we add to this the politically correct nature of western cinema, one could have expected a historically inept anti-Polish film. Fortunately, it turned out that these fears were overblown. "The Zookeeper's Wife" is not only a top-notch movie, it also a well-told story which does not cut any corners.

The main protagonists of Niki Caro's film are the Polish Żabiński couple, Jan (played by Johan Heldenbergh) and Antonina (Jessica Chastain), who are the caretakers of the Warsaw zoo. After the outbreak of World War II, the couple became increasingly involved in helping Jews persecuted by the Germans (and not the "Nazis," which one should applaud the producers for), by providing them with refuge in their part of their villa.

A piano is of great importance in this regard – as Antonina sits down to play it when she wants to warn her fugitives of impending danger or to let them know that the danger has passed and they can leave their hideout.

The film is based on a story that is not only beautiful but is also true, one that indicates that the courage shown by the Żabińskis was not unique among Poles.

The fate of the Polish couple described in Diane Ackerman's book titled "The Zookeeper's Wife," on which the film was based, is a type of story that the film industry had to take on at some point. Too bad that it was Hollywood that did so and not Poland. For now, we can admire the craftsmanship of Western filmmakers in the hope that a captivating story about our heroes will be created in Poland as well – because there is not the slightest doubt that we have more than enough people to make great films about.