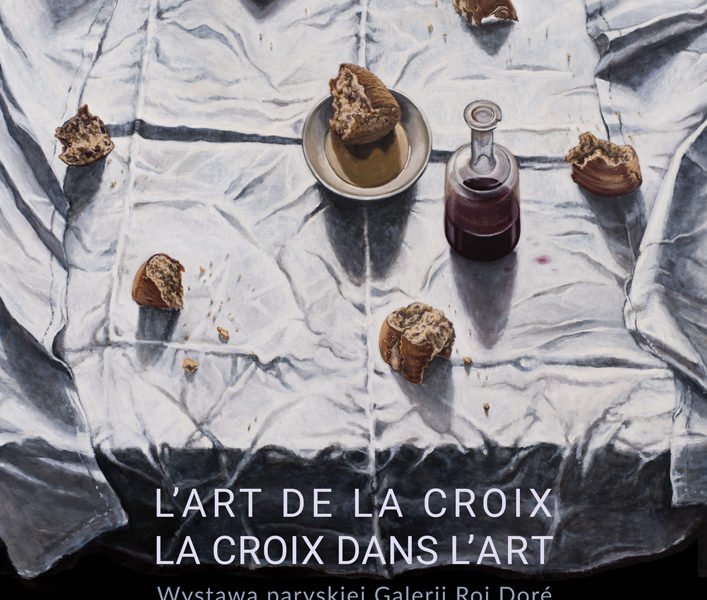 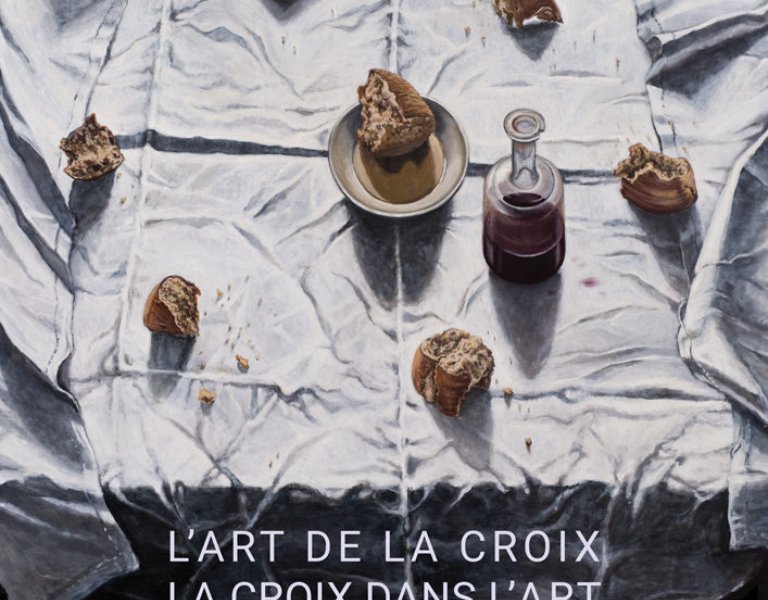 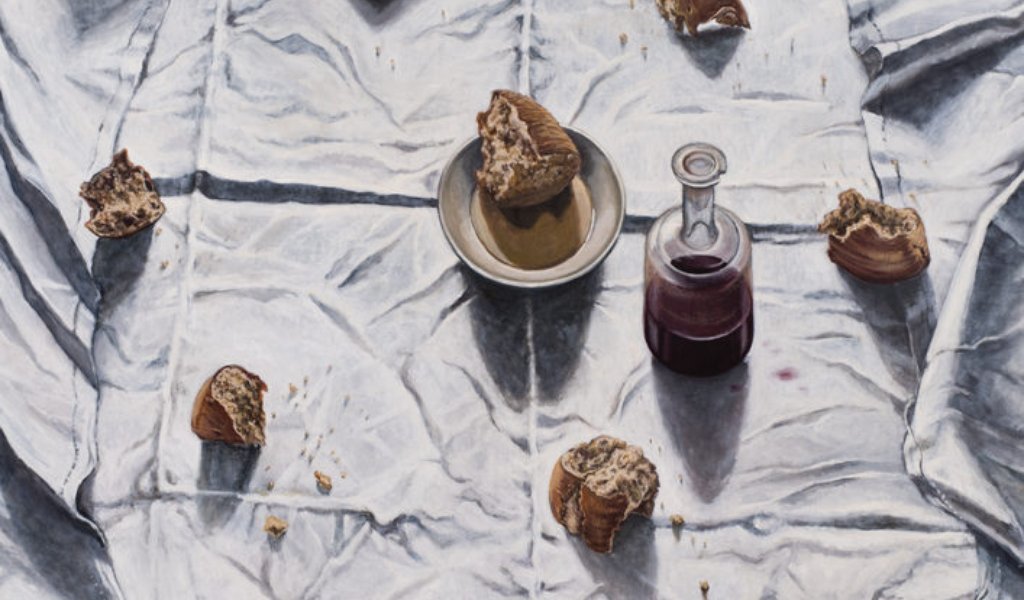 The Holy Cross in art

What would remain of the Polish and European cultural map if one took away everything that was born out of faith and the power of the sacrifice of Christ, asks Bishop Michal Janocha when opening the exhibition “The Art of the Cross. The Cross in Art”.

An exhibition that will be hosted by the Warsaw Archdiocese Museum until the end of September has made its way to the Polish capital from Paris, where it was presented in the exquisite Roi Dore Gallery from November 2016 until February this year.

The Museum has expanded the exhibition by adding items from its own collection. As a result, visitors will be able to admire 70 works by over 50 artists from Poland and abroad.

These include works of art by Salvador Dali, Pierre Bosco, Jackson Pollock, Zdzislaw Beksinski, Wladyslaw Hasior and Janusz Kapusta. The selection was no coincidence. It shows how over the course of time artists from different cultures depict the theme of the cross, how its place and significance is described as well as how it is displayed in pre-Christian and Christian art all the way up to modern times.

The exhibition also displays cult objects: richly embroidered procession crosses, gothic monstrances, byzantine reliquary in the shape of a cross and cans for communicants. Their message is directed at the Saviour, who gave his life on the cross for the sinners.

The exhibition is accompanied by an album, which will be particularly valuable to those visitors who are not art historians. It is an interestingly written guide – not only on the exhibition but also on the symbols that the artists refer to, “from the range of works coming from civilizations, most of which are known to us, from all geographical lengths”.

It wasn’t until Christianity that the symbol gained special meaning and the discovery of the relic of the Holy Cross by St. Helen at the end of the 3rd century would later influence the further development of the cult of the cross as well as it wider use in art.

As Bishop Michal Janocha said during the opening of the exhibition at the Warsaw Archdiocese Museum, not all of the presented objects came out of an experience of faith.

“Some are born out of doubt, from the pain of searching, others from protest. The cross was and remains a symbol of opposition. This is attested to by the Alexamenos graffito scratched in plaster on the Palatine Hill in Rome – most likely the oldest depiction of the Crucified One,” the bishop said, adding that works born out of protest, create protest in the receptor.

“This established mechanism is often used by modern art, which passionately crosses the line, likes to feed on scandal and provocation. Instead of whispering it chooses to shout,” the clergyman said, encouraging visitors to the exhibition to listen to the silence of God, “from which reverie may be born for the limits of humanity and unlimited expanse of God”.

The exhibition The Art of the Cross. The Cross in Art can be visited at the Warsaw Archidiocese Museum on Dziekania 1 (next to the basilica) from Friday to Tuesday between 12–19 and on the weekend between 12–16.