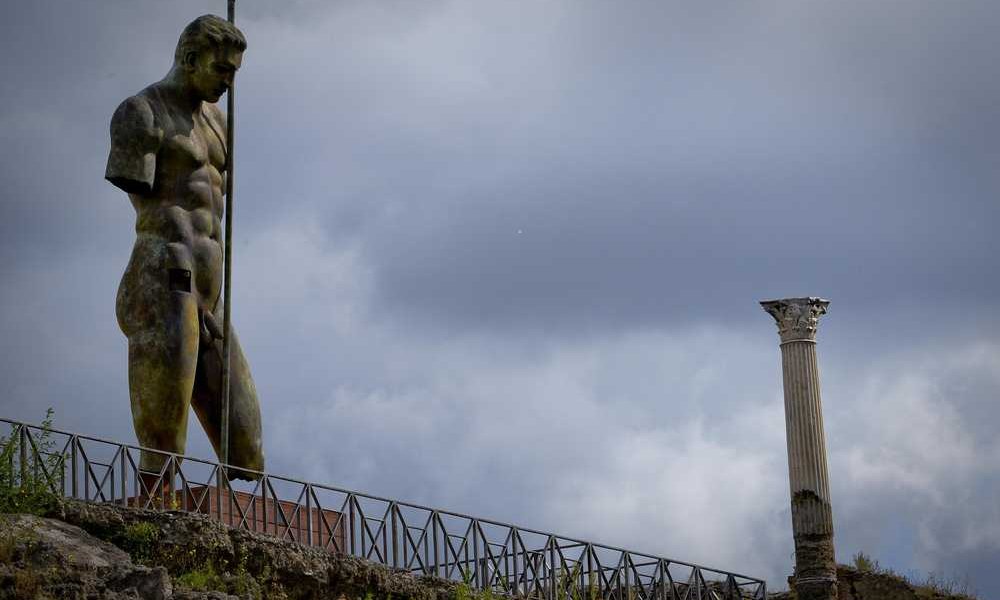 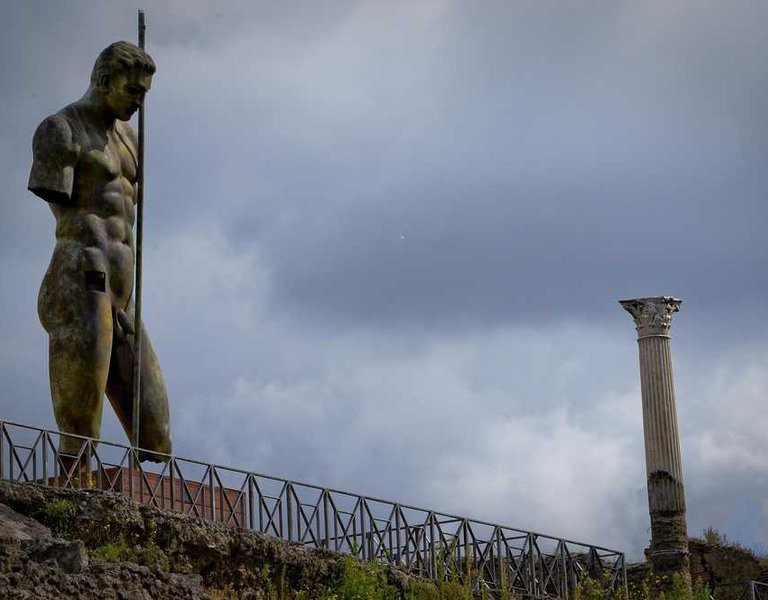 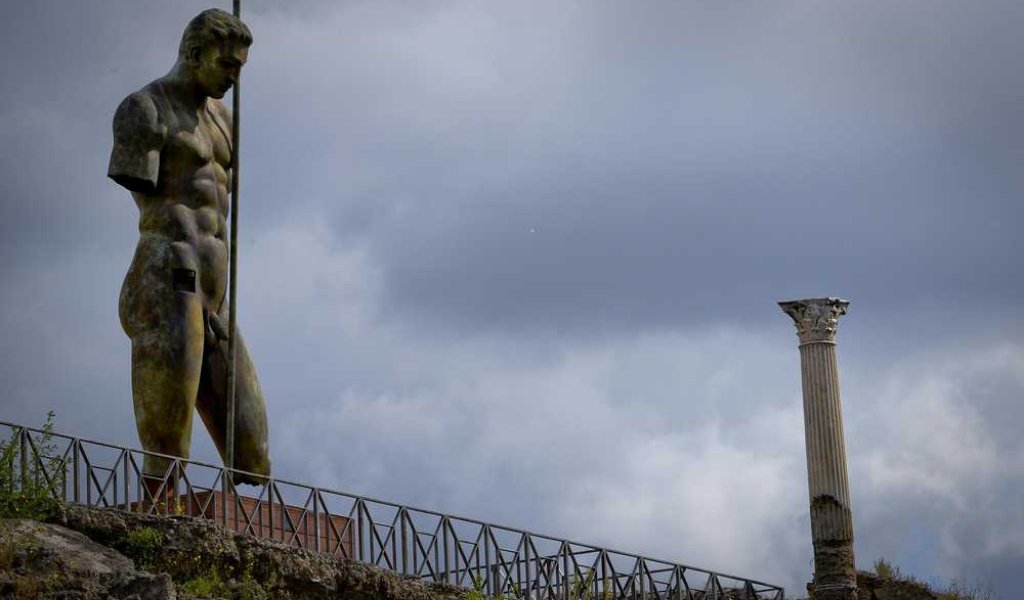 A monumental sculpture by late Polish artist Igor Mitoraj, entitled "Daedalus", will remain in Pompeii permanently as a gift to Italy, the country’s culture minister has said. 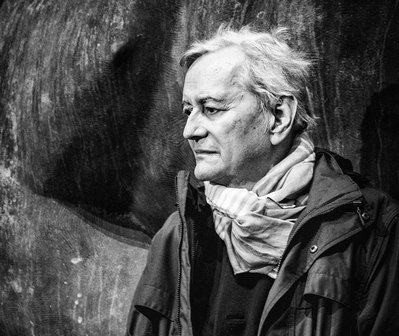 The sculpture of the Greek mythological craftsman Daedalus is part of an exhibition of 30 of Mitoraj’s works on show in the ancient Roman city until 1 May, having been extended by four months. It has been placed at the entrance to the remnants of the ancient city, which was destroyed by the eruption of the volcanic Mount Vesuvius in 79 AD.

The Italian culture minister’s announcement confirm’s art gallery owner Stefano Contini’s statement last year that the statue would remain in Pompeii. The exhibition of Mitoraj’s 30 works was opened in May 2016.

Born in 1944, Igor Mitoraj studied at the Academy of Fine Arts in Kraków, southern Poland, under the legendary artist and theatre director Tadeusz Kantor. He continued his studies in Paris and ultimately settled in Pietrasanta, north western Italy. Besides the French capital, he also held exhibitions in New York, Florence and Lausanne, among others.

Mitoraj's sculptures typically referenced Antiquity. His art divided critics, with some dismissing his work as kitsch, while others were delighted by his work.