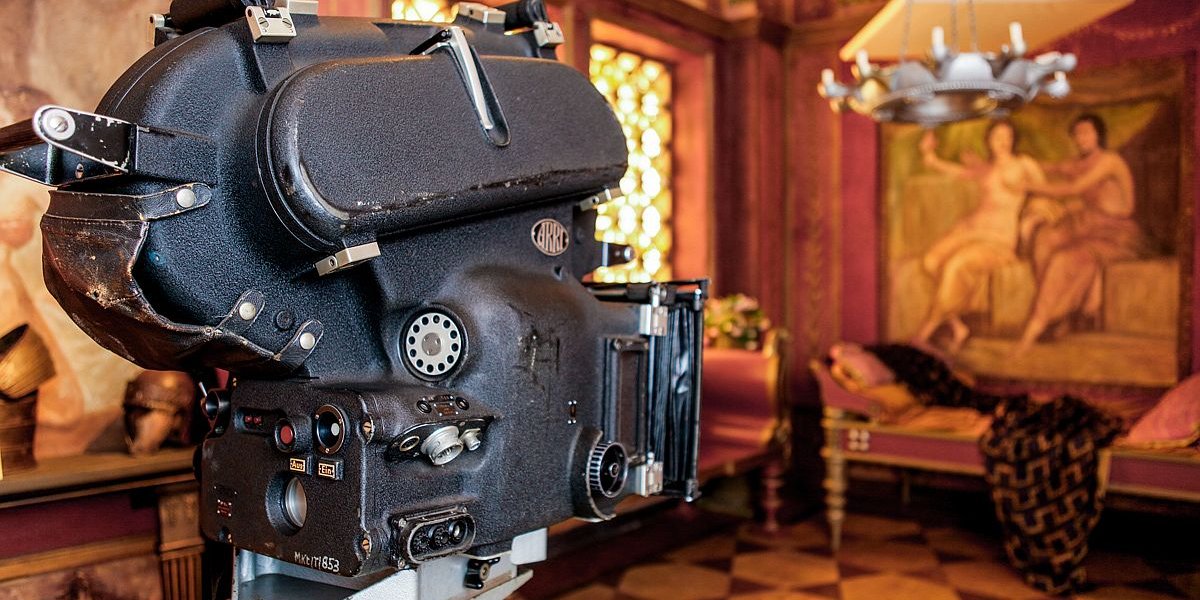 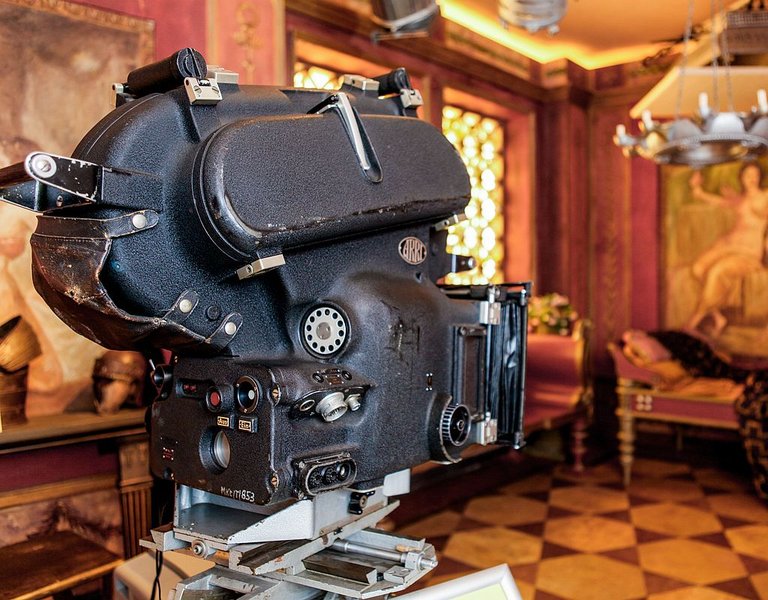 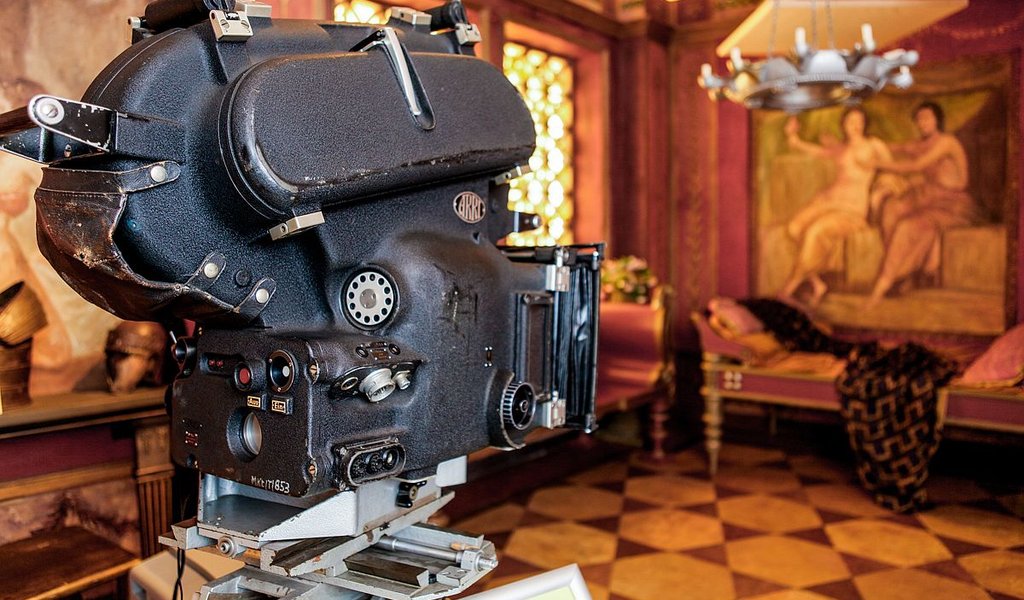 As one of 64 cities representing 44 countries, the central Polish city of Łódź has joined the UNESCO Creative Cities Network (UCCN) as a City of Film.

Poland’s Deputy Prime Minister and Culture Minister Piotr Gliński has said UNESCO’s decision is not only a great honour but a chance for the city to develop dynamically and an opportunity for the international promotion of Poland’s film heritage.

“It is a new opening for Łódź, which is undergoing a transformation from an industrial town into a leading centre of innovation and culture,” Gliński wrote in a statement for Poland’s PAP news agency.

Rafał Syska, director of the National Centre for Film Culture under construction in Łódź, has said that the city’s development prospects based on the film industry were of key importance to UNESCO.

Łódź will showcase itself as a City of Film at the next annual meeting of the UNESCO Creative Cities Network that is scheduled to take place in Kraków and Katowice in southern Poland in June next year.