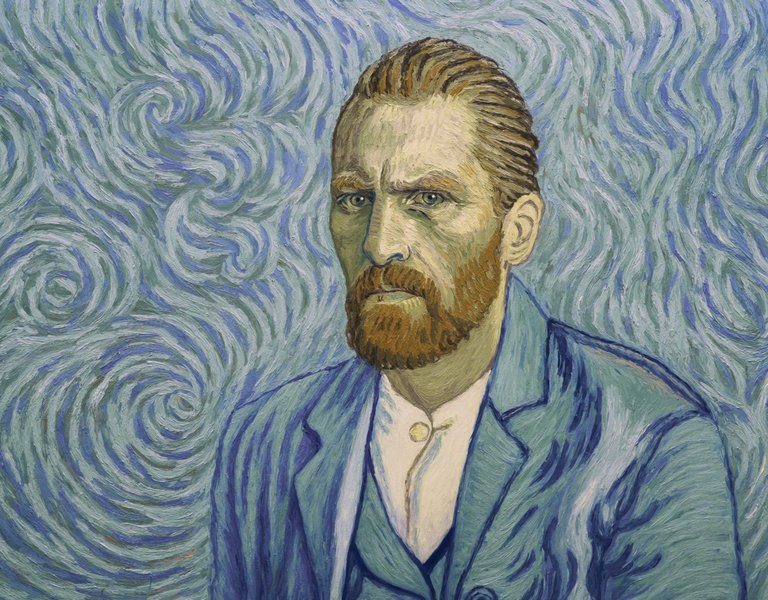 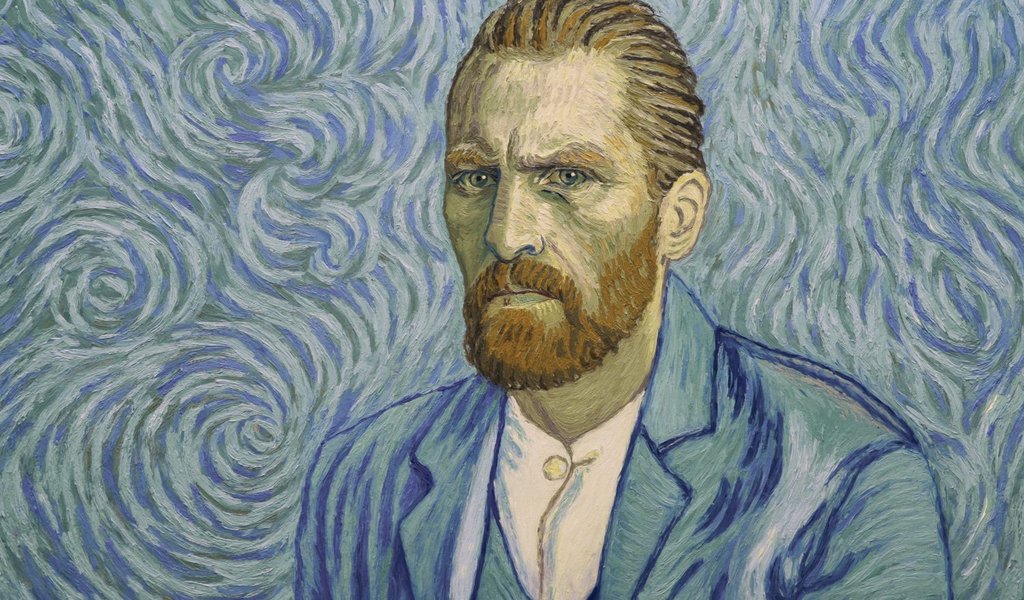 A Polish-British animation entitled Loving Vincent has been nominated for the 2017 European Film Academy Award in the "Animated Feature Film" category.

The three other nominees are Ethel & Ernest by Roger Mainwood (UK, Luxembourg), Louise by the Shore by Jean-François Laguionie (France, Canada), and Zombillenium by Arthur de Pins and Alexis Ducord (France, Belgium).

Directed by Dorota Kobiela and Hugh Welchman, Loving Vincent is the world’s first fully painted feature film. It tells the story of the life and mysterious death of the painter Vincent van Gogh. The film took six years to make. Each of its 65,000 frames is an oil painting on canvas, using the same technique as Van Gogh, created by a team of 115 painters.

Earlier this year, the film won the Audience Award at the International Animation Film Festival in Annecy, France.

The nominated films will now be submitted to the more than 3,000 members of the European Film Academy to elect the winner. The awards ceremony will be held on 9 December in Berlin.