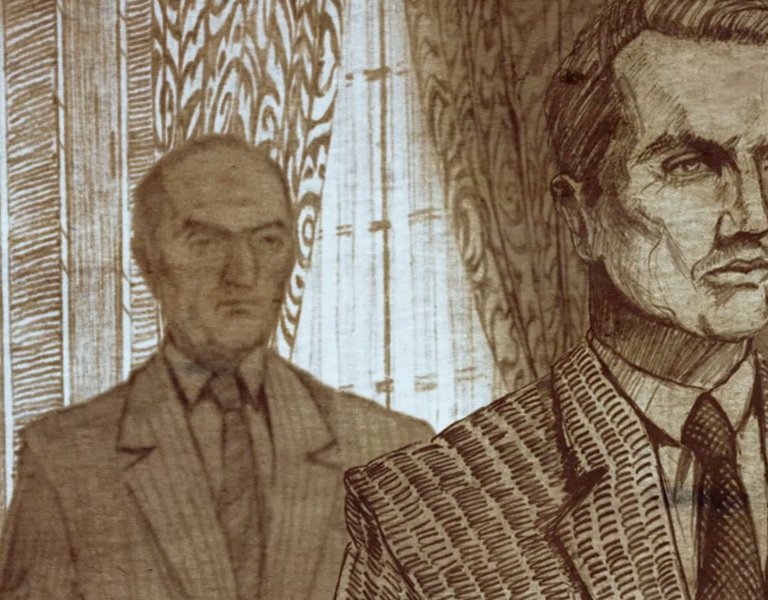 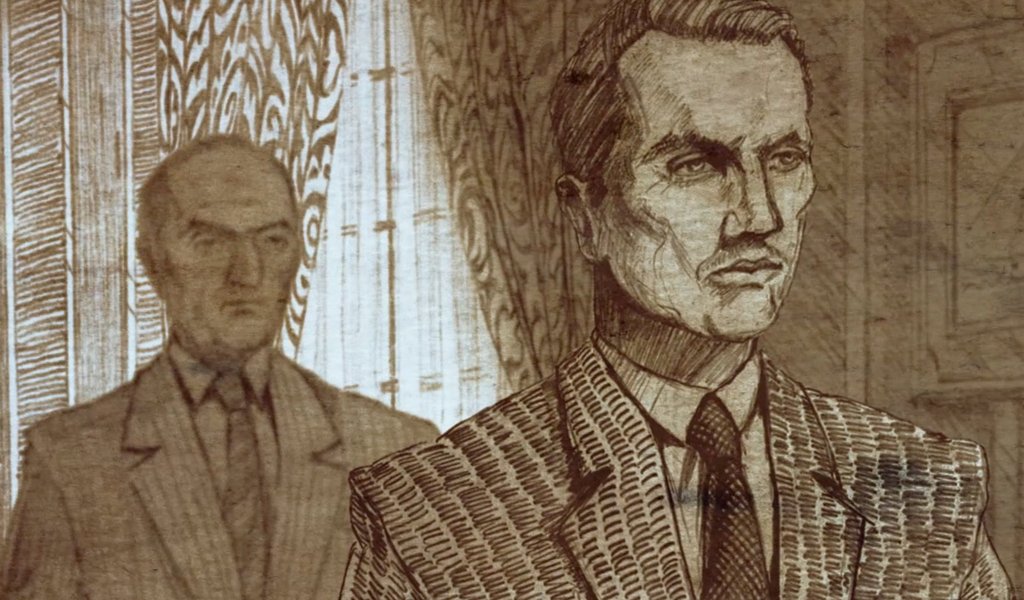 The man who wanted to stop the Holocaust

He wanted to save thousands of Jewish lives, but the superpowers ignored his report. The history of Jan Karski, the courier from Łódź, is so captivating that the documentary Karski and Lords of Humanity will compete with action movies in the cinemas. It will be screened in Poland from 24 April, the 101th anniversary of the hero’s birth. 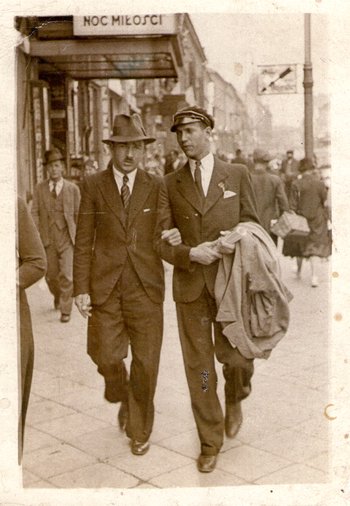 The film starts like a great spy thriller with Jan Karski escaping from a prison hospital after a suicide attempt. The courier from Lodz had tried to take his life fearing he would break under the Gestapo tortures. The wartime biography of this twenty something year old who survived a Soviet labour camp by pretending  to be a private and was exchanged for another prisoner in a POW swap between the Soviet Union with Germany is a ready plot of a fascinating thriller. But this is just the beginning. The documentary film by Stanisław Grünberg concentrates on Karski’s mission, which was to inform the West about the extermination of Jews by Germans during the Second World War.

The film takes us to the ghetto where Karski saw starving people begging for food and living in horrible conditions. Scenes from Jan Karski’s life were animated in sepia by Tomasz Niedźwiedź. The scene when the Polish courier is arrested by the Gestapo, when he enters a transitional camp for Jews in Izbica dressed as a Ukrainian guard and when he talks with the Lords of Humanity, referred to in the movie’s title, are animated. “This is how Karski called Roosevelt, British Foreign Secretary Anthony Eden and all those people who determined the outcome of WWII,” director Sławomir Grünberg tells Polska.pl.

The fate of Jan Karski, who travelled to the West with a mission to uncover Nazi crimes in 1942, is told in Grünberg’s documentary by historians and witnesses. “This man (…) left for London and took with him documentation about the infernal crimes of the German occupiers,” says on screen Władysław Bartoszewski, former Minister of Foreign Affairs of Poland, historian, Polish Underground State activist and Auschwitz prisoner. 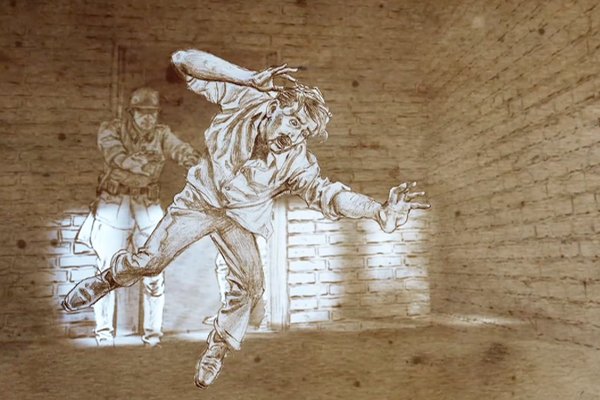 Karski speaks about his sense of frustration. Even though his meetings with Roosevelt and Eden filled him with hope, the Jewish request that he transmitted was ignored. Effraim Zurrof, the director of the Israeli Office of the US Simon Wiesenthal Center, explains in the movie that it was all because Roosevelt, aware of the strength of Nazi propaganda, did not want to create the impression that the United States was drawn into war by Jews.

Meir Rosenne, former Israeli Ambassador to the US, recalls that the information about the Holocaust and the fact that Jews were gassed to death by Germans in concentration camps appeared on the distant 16th page of the New York Times. The main story of that day was an article about the New York State Governor Hubert Lehman, who had donated his sneakers to a scrub rubber drive. “After his talk with Roosevelt [Jan Karski] realised that no one will help the Jews during the war, that they will settle their scores with the Germans only after the war ends,” says in the film Kaya Mirecka-Ploss, who founded the Jan Karski Institute and was a long-time friend of the courier from Łódź.

Sławomir Grünberg and his crew worked on the “Polish James Bond” movie for seven years. They planned to finish it in 2014, on the 100th anniversary of Karski’s birthday, but the movie took one more year to complete. “Money was one of the reasons. Searching all over the world for archive documents and sources that no one had seen before required both time and money. But this additional year helped the movie,” Sławomir Grünberg tells Polska.pl. 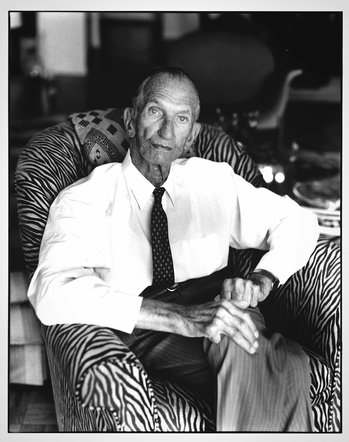 Karski and the Lords of Humanity will soon be screened in movie theatres worldwide. The movie director is keen on presenting his documentary to young people who could be inspired by the Polish hero. “I hope that Karski, being a courageous man, who risked his own life for humanism will be inspiration for young people worldwide. The movie shows that it makes sense to ask ourselves a question, even though it may sound banal, whether I, as an individual, change the world. As a young person, I was inspired by heroes,” the movie director tells Polska.pl.

According to critics, the movie could become a box-office hit. “It is a movie made with great attention to detail and it is a very good history lesson, fascinating and interesting. The inserted animations are very tactful; the style is modern, but not infantile. The animations are not trying to woo the audience, but add dynamism to the plot. It is a movie you want to watch,” said Krzysztof Kwiatkowski, a film critic who publishes his columns in Wysokie Obcasy, a weekend supplement to Gazeta Wyborcza, the weekly Wprost and other Polish media outlets.