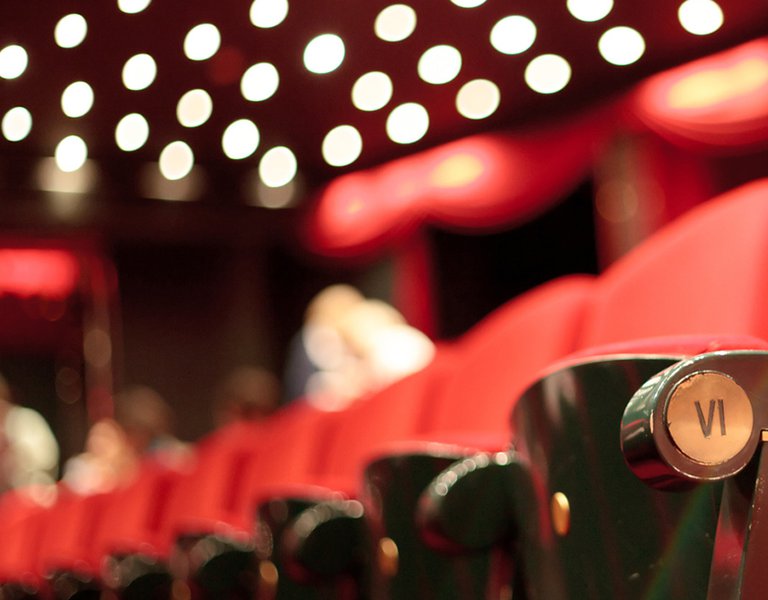 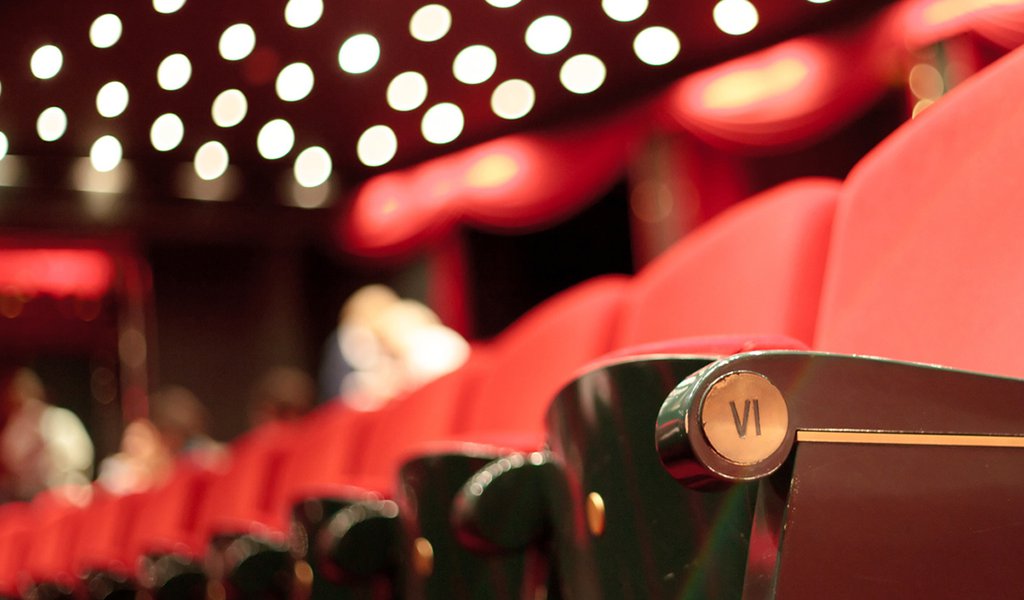 Scorsese presents masterpieces of Polish Cinema in the US

Digitally re-mastered films by Wajda, Kieślowski and Konwicki will be presented during “Martin Scorsese Presents: Masterpieces of Polish Cinema,” a retrospective organized by the famous American filmmaker Martin Scorsese. The screenings kicked off in New York on February 5, 2014.

Scorsese selected 21 films by Polish filmmakers from a list of almost a hundred titles which had been digitally restored. The American audience will see, among others, Andrzej Wajda’s Innocent Sorcerers (1960), Pharaoh (1966) by Jerzy Kawalerowicz  and A Short Film About Killing (1987) by Krzysztof Kieślowski.

“Some people keep asking why Knife in the Water is not included in the retrospective, while Black Cross is. Well, we should keep in mind that first, Polański’s film hasn’t been digitally re-mastered yet, and second, the selection is very personal. Scorsese has chosen films which are meaningful to him. He watched the celluloid copy of Pharaoh dozens of times without English subtitles, admiring the visual layer. In Aleksander Ford’s Black Cross, on the other hand, he saw great epic cinema,” explains Jacek Sosnowski, a curator and president of the Propaganda Foundation, which co-organizes the project together with Martin Scorses’s Film Foundation, the Polish post-production company DI Factory, and Digital Film Repository.

The idea of organizing the retrospective came up in 2011, when Scorsese received an honorary doctoral degree from the Polish National Film, Television and Theatre School in Lodz. He admitted then that as a student he was fascinated with Polish cinema, so much so that he even prepared an analysis of Andrzej Wajda’s Ashes And Diamonds for his exam in aesthetic sensitivity. “There was a proposal to present re-mastered versions of Polish films in America and Scorsese applauded the idea. As you can see, he kept his word,” Sosnowski says. He emphasizes that the retrospective of Polish cinema corresponds perfectly with the Film Foundation’s scope of activity, which is film education and cinema promotion. “Scorsese chose us Poles because our films were best re-mastered. As no archive copies were stored during Communism, our filmmakers had to retrieve images from worn-out tape, and so they developed outstanding skills in this field. Over a couple of years they managed to re-master more than one hundred films. They do it better and cheaper now than anyone else in the world” Sosnowski argues.

“Martin Scorsese Presents: Masterpieces of Polish Cinema” will be the largest-ever retrospective of Polish cinema. At this stage we only know that it will open at the prestigious Film Society of Lincoln Center in New York, and close in Los Angeles. The event will tour at least 30 cities, including Toronto and Washington, but the list is still growing. The organizers say that the retrospective could run for as long as one and a half years. Australians, New Zealanders and Austrians have recently expressed interest in the project, too.