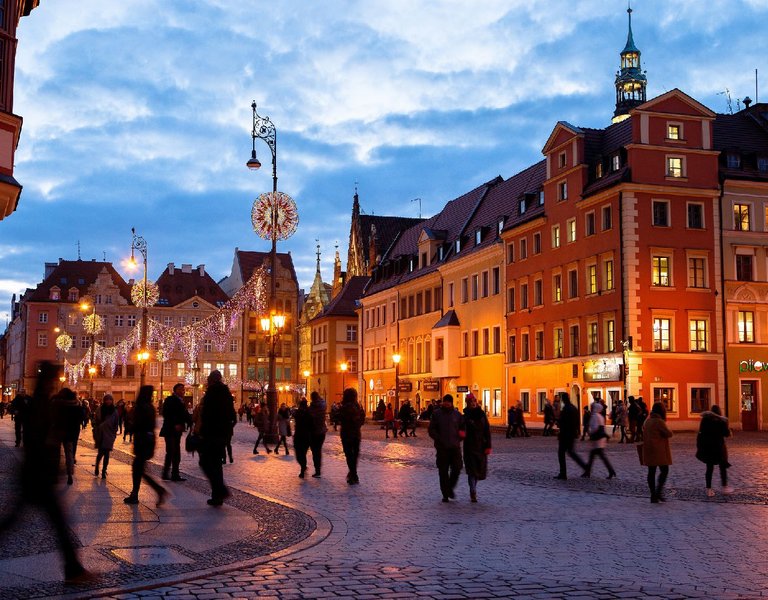 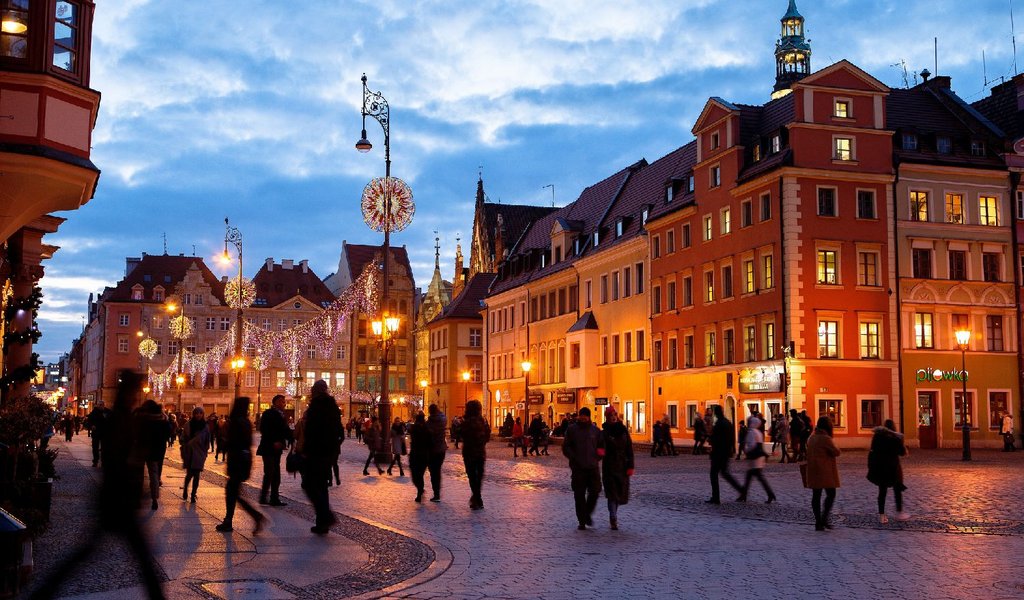 Video-on-demand provider Netflix is about to start filming its first Polish-language original series.

The shooting will begin in February in the southern city of Wrocław to later move to other regions of Poland.

Starting from Monday, an open casting will be held in Wrocław for the highly-anticipitated Polish-language series. The producers are looking for hundreds of people to be hired for crowd scenes.

The series will be a cold-war thriller set in an alternate version of history where the Iron Curtain did not come down.

It takes place in 2002, 20 years after a 1982 terror attack that undermined any Polish hopes of independence from Soviet Russia. The series follows a student and a disgraced secret services officer who together discover a government conspiracy aimed at bolstering the authoritarian regime.

In an interview posted by Netflix on YouTube, Agnieszka Holland said: "Alternate history makes it possible to ask very profound questions (…) on who we are and where we are heading," but it also enables "to create a reality that is highly interesting cinematically."

Holland is not new to Netflix productions, having directed a number of episodes of the hit show House of Cards.

The official worldwide premiere of the eight-episode series is scheduled for 2018.