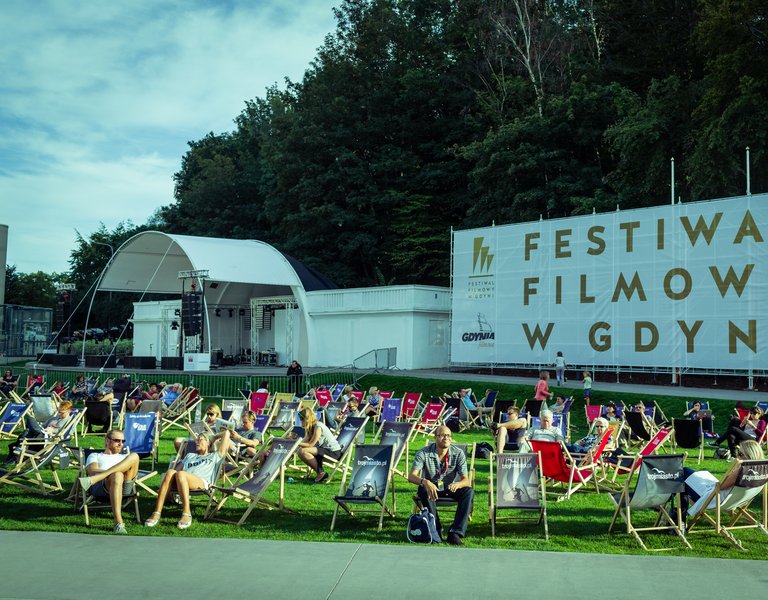 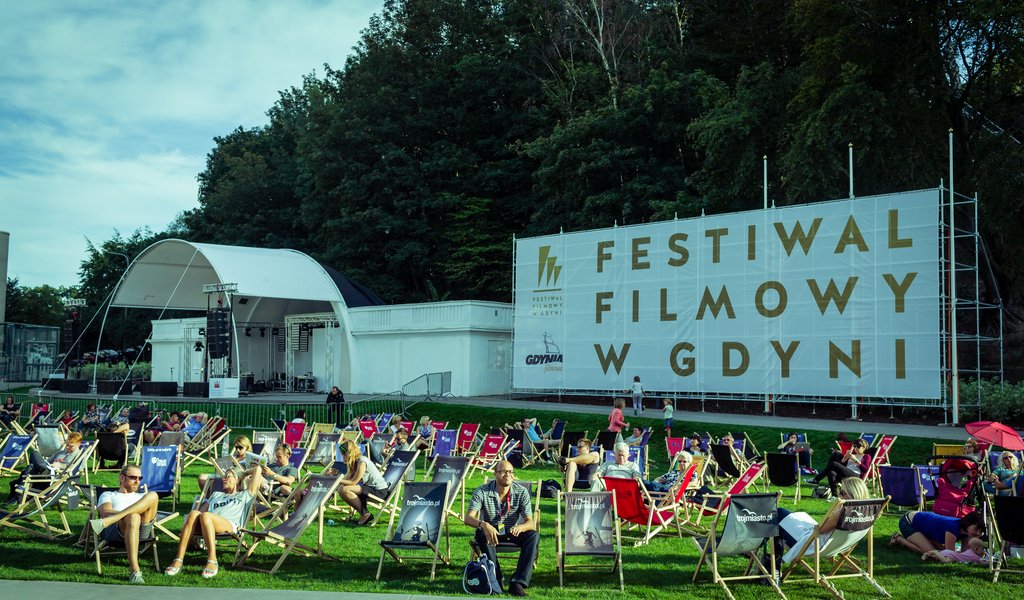 Film festivals are held throughout the year and are very popular – especially during the summer when we go on holidays and often choose open-air cinemas to enjoy both watching films and spending time outdoors.

A trip to a film festival is also a perfect occasion to visit beautiful places, such as Zwierzyniec, Dąbie Lake and Kazimierz Dolny, where viewers will have an opportunity to see this year’s winner of the Cannes Film Festival: “I, Daniel Blake” by Ken Loach. We have prepared – especially for our readers – a review of selected film events to be held this summer.

A review of films from Nordic countries: Sweden, Denmark, Norway, Finland and Iceland – including the most recent ones and those slightly older – started yesterday. Today, the viewers will see, among others, the cult film adaptation of the highly acclaimed “The Children of Noisy Village” novel written by Astrid Lindgren, and the Finnish candidate for an Oscar in 2015 – “The Disciple”. The Scandinavian Film Festival also includes artistic events, meetings with filmmakers and concerts linked to to Scandinavian culture and heritage. Free admission. For more information visit: www.ffsdarlowo.wordpress.com

This film festival goes beyond the limits of conventional cinematography, as films screened during this event evoke – due to their unusual form and power of expression – extreme reactions and emotions, give rise to polemics and discussions, and provoke both delight and protests. The program provides for 393 films (including 221 features) from over 50 countries. As many as 94 Polish films will be screened for the first time. Apart from film screenings, five competitions, special events and concerts have been arranged. The Festival will start with “Julieta” by Pedro Almodóvar. Viewers will also be shown “Zjednoczone stany miłości” by Tomasz Wasilewski, the winner of the Silver Bear award in Berlin. For more information visit: www.nowehoryzonty.pl

Watching good films on a beach surrounding the fourth largest lake in Poland is a pure pleasure. After watching a film, you can meet actors and actresses that you just saw on the big screen. This year, these will include: Gabriela Muskała portraying Kasia in “Moje córki krowy”, the winner of the Golden Lions award for her part in “Wymyk”, and Janusz Chabior featuring in “Służby specjalne” as Colonel Marian Bońka. The Festival will end with the screening of “The Kid” with live music. For more information visit: www.wieczoryfilmowe.pl

The idea behind the Festival is to connect artists with the audience, as well as to combine film, literature, music and visual arts, i.e. all disciplines involved in cinematography. The Festival is a great occasion to meet directors, actors and actresses, to indulge in unhurried conversations and reflect on the film that has just been seen. Kuba Czekaj, Tomasz Wasilewski and Przemysław Wojcieszek are just a few of the invited guests. It is also worth visiting picturesque parts of Kazimierz and Janowiec to “breathe in” some good arts. The Festival will start with a screening of the winner of the Golden Palm – “I, Daniel Blake” by Ken Loach. “Fuocoammare (Fire at Sea)” – the most recent film by Gianfranco Rosi, an author of social documentaries – awarded the Golden Bear at Berlinale, is another interesting proposition (included) in the Festival program. For more information visit: www.dwabrzegi.pl

The Summer Film Academy is a rather unusual film festival which takes place in the very heart of Roztocze and is the most important cultural event in this region. Antoine Jaccoud – a Swiss playwright, screenwriter and director – is the most important figure of this year’s edition of the Festival. The program includes also “Cine eon carne”, i.e. an invitation to a Mexican film feast. Mexican films enjoy growing popularity among moviegoers around the world, while their directors gain worldwide recognition. Russian films will also be screened. These include already forgotten films, ones which have been stacked on shelves or those that were not given much attention at the time of their premieres: from “The Chairman” by Aleksei Saltykov (1964) to “Master and Margarita” by Yuri Kara (1994). For more information visit: www.laf.net.pl

The program of the Festival includes historical films – screened both indoors and outdoors – and numerous accompanying events, such as a solemn gala and a concert by Ania Dąbrowska at the Great Market Square in Zamość, closing the Festival. The Festival will be attended by outstanding representatives of the world of film, including Michał Lorenc – a film music composer, Lech Dyblik – an actor, and Adam Sikorski – a documentarian and author of history programmes from Lublin. The audience will be shown twelve documentaries included in the competition. The Festival would not be complete without its defining element – open-air film screenings at the Great Market Square in Zamość. The viewers will see the following film hits: “The Revenant”, “Bridge of Spies” and “The Monuments Men”. For more information visit: www.zamoscfilmfestival.pl

Gdynia Film Festival is the icing on the cake. It starts right after the holidays but it is worth sparing one September week for this festival, which is considered to be one of Poland’s most prestigious. It is here that the most spectacular domestic films are screened for the first time before going on to become box-office successes. It is worth attending, although the Festival in Gdynia is focused more on authors and their works than the festival audience in the traditional festival model typical of the events mentioned above. The list of films which will compete for the Golden Lions Grand Prix and other awards and prizes – both those provided for in the regulation and not – has just been announced. Four films will compete for the Golden Claw award in the Visions Apart competition.