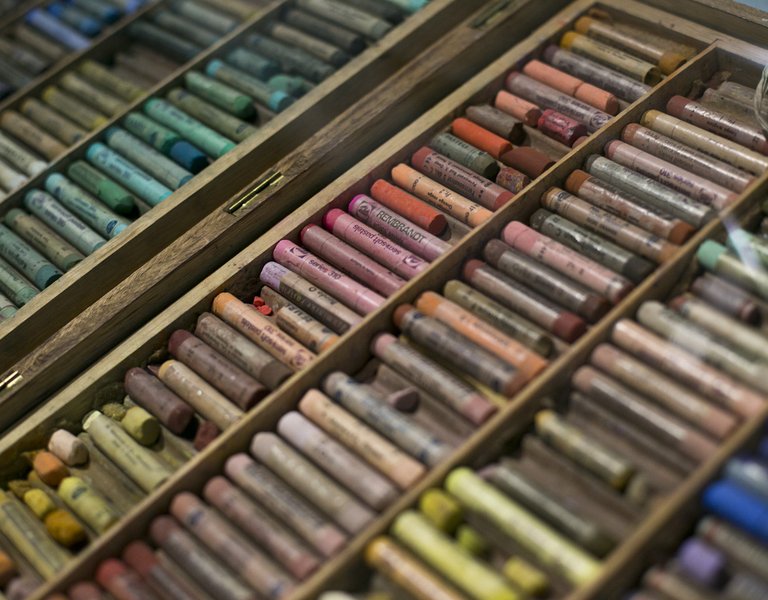 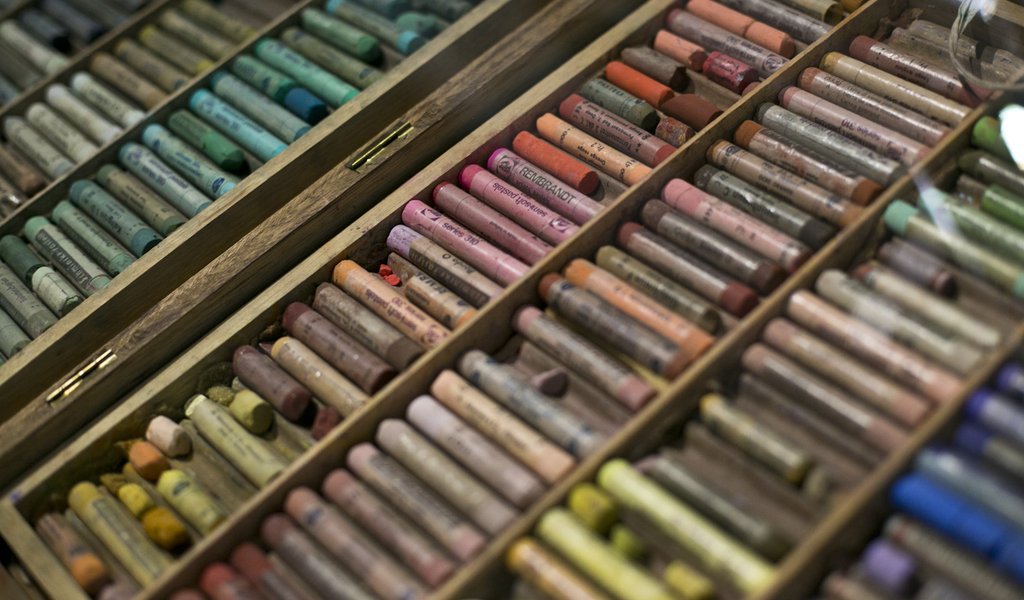 Masters of the Pastel, a unique exhibition at the National Museum in Warsaw, brings together over 250 paintings by the greatest Polish and European artists. 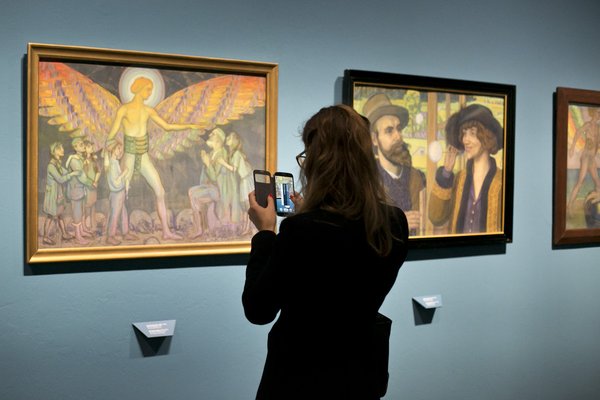 Anna Binetti, a dancer portrayed as an allegory of pleasure by the French painter Marteau Louis François, delights us with her pose and subtle cheek colour. Equally subtle is the painting’s technique used by the French painter who worked for Jan Klemens Branicki and King Stanisław August Poniatowski at the Białystok Palace from 1752. A pastel drawing demands both excellent technique, talent, but also great care because it is very delicate. Pastel paintings must be kept flat and away from light. The 400 pastels found in the collection of the National Museum in Warsaw are not loaned to other museums and they are rarely exhibited.

Dubbed as an antidote to autumn’s foul weather, Masters of the Pastel is the first such large exhibition of pastels in Poland. Open until 31 January 2016, it offers a unique opportunity to see many of the 252 priceless works.

Several thousand people came to see the exhibition in its first two weeks. “They must have been drawn by such names as Stanisław Wyspiański, Witkacy, Leon Wyczółkowski, Olga Boznańska, or the French masters: Elisabeth Louise Vigée-Le Brun, Pierre Puvis de Chavannes and Jean-François Millet,” Joanna Sikorska, one of the curators, tells Polska.pl. 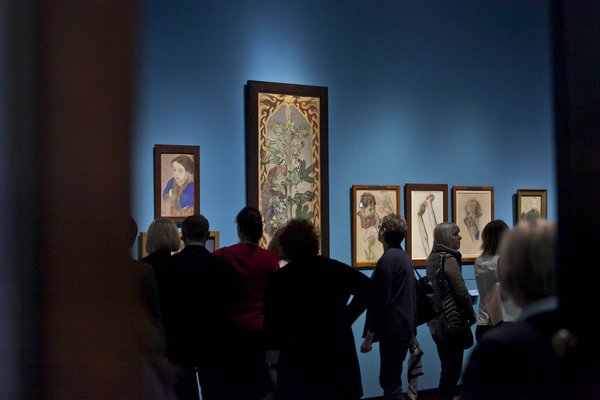 Visitors admire the sense of realism conveyed by Wyczółkowski’s and Stanisław Ignacy Witkiewicz’s portraits that sometimes have a photographic quality to them. Double Portrait of Jan Gadomski and Helena Lisińska, dated August 1939, is one of Witkacy’s last works, interpreted as a prophetic vision of Warsaw in 1944. The portrait’s background—a river bend with smoking chimneys and dilapidated buildings on its shore— brought to mind images of the war-ruined capital.

Works exhibited at the National Museum present diverse faces of the pastel technique, already known in the 15th century. It is first mentioned at the turn of the 16th century by Leonardo da Vinci, who called it “dry colouring.” “We’re exhibiting works created in the 18th century through the mid-20th century; so we can see how the pastel technique evolved over time: from how it was first used, the heyday of pastel portraits in the 18th century, and its revived popularity at the turn of the 20th century.”

The pastel, or dry pigment technique, is a style bordering on drawing and painting. Pastel crayons were made from pigments glued with chalk or gypsum filler and binder. Artists were able to obtain very nuanced effects with pastels that suited their creative concepts or the contemporary artistic trends. “It was a technique that offered great artistic freedom. The artist could draw with pastels or blend and apply them with a tortillon (a tool for softening and smudging the strokes) or a brush. The great advantage of pastel works is their colours, which never fade. Unfortunately, pastels do not bond permanently with parchment, paper or canvas so they vulnerable to mechanical damage,” explains Ms Sikorska. 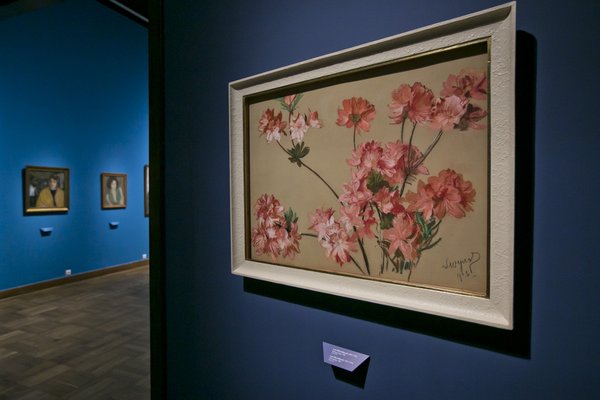 Among 18th-century works we can admire pastel portraits that could compete with oil paintings. They owed their popularity to shorter posing time and to the fact that their colours did not change over time. The exhibition features one of the most popular works of that time—a chocolate seller painted by an unknown pastel artist from the second half of the 18th century. In the early 19th century pastels became less popular and their buyers changed from the aristocracy to the bourgeoisie. In the mid-19th century landscapes were done in the pastel technique, for example an Italian landscape with a volcano by Kazimierz Stabrowski. Lesser-known names include Kazimierz Mordasewicz, immensely popular in his lifetime and today all but forgotten. He painted portraits of great contemporary figures (the dancer Irena Solska, actress Mieczysława Ćwiklińskia or novelist Bolesław Prus).

The exhibition’s major attraction is Leon Wyczółkowski’s Wawel Treasures dating from 1907, a pastel “inventory” of the Krakow cathedral’s treasures, which is shown for the first time in Poland since the interwar period.