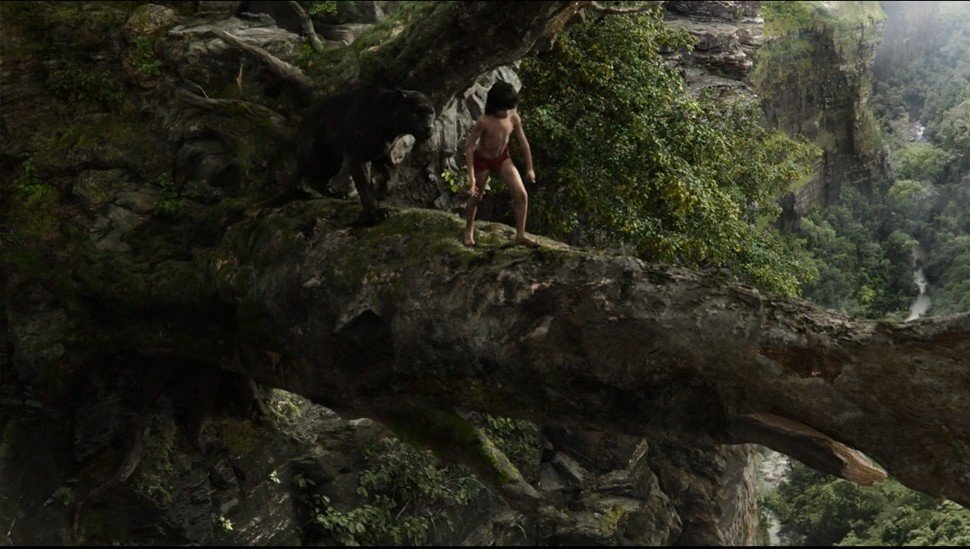 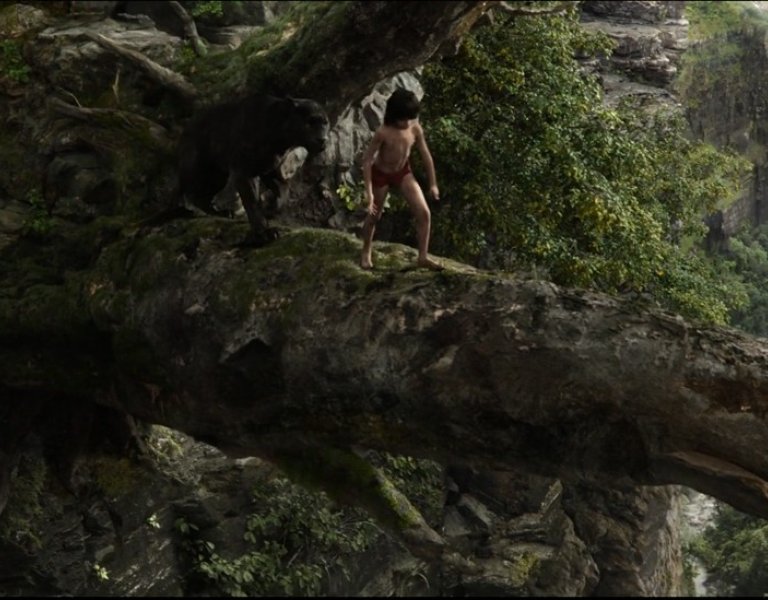 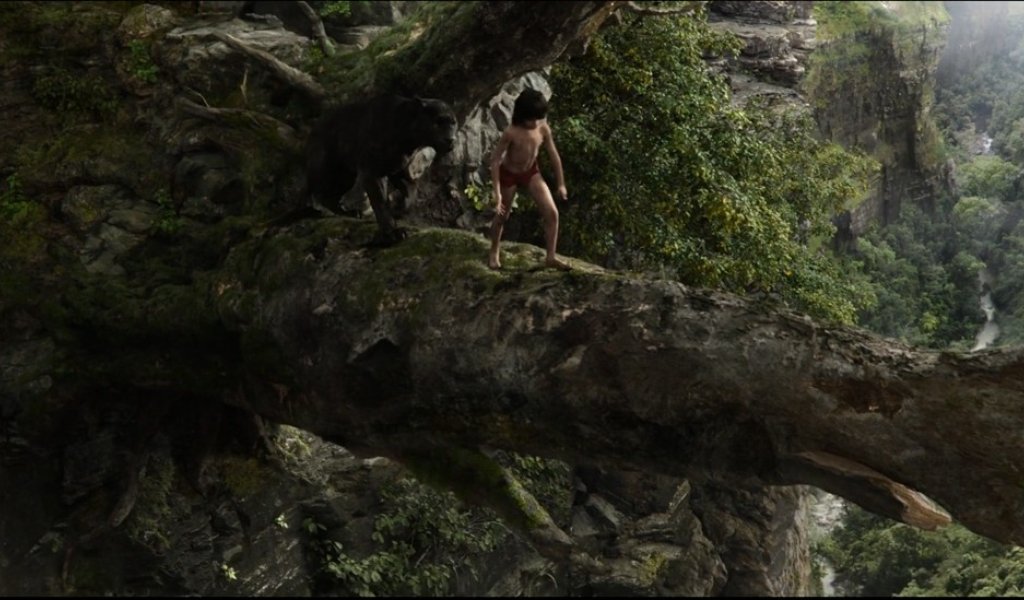 One would have thought that tributes to Andrzej Wajda, who passed away last year, would constitute the only Polish touch to the 89th Academy Awards ceremony. It turns out, however, that a Pole was one of the creators of "The Jungle Book", which received an Oscar for Best Visual Effects. The graphic designer Jacek Pilarski, from the Polish city of Zywiec, was responsible for the so-called matte painting, or creating the right background for complex computer animations. He talked to Poland.pl about his work.

Poland.pl: Congratulations on your great success. It was very much deserved, because the world created in the latest Jungle Book film makes an electrifying impression. I think that’s mainly thanks to you.

Jacek Pilarski: I was just one of many artists working on this project, coming from many disciplines. My task focused on concept art and matte painting. The contribution made by each one of us was very important, because teamwork is more important than ever with such an undertaking and we all need to work together as well as possible. 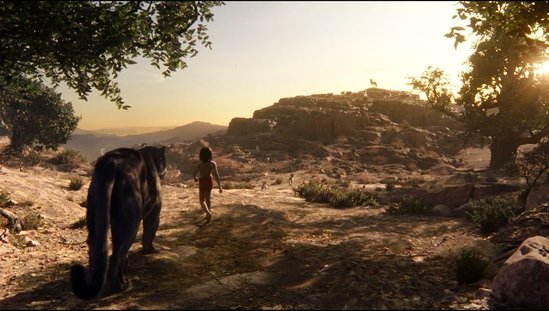 Can you explain what matte painting is about?

Matte painting in The Jungle Book consisted of wiping traces between 3D and scenes on the green background of the film set. It is above all about the manipulation of images so that they can be fitted together and connected with the film set, in order to give the impression of being a whole.

Before the Jungle Book you worked on other blockbusters, such as The Martian and Guardians of the Galaxy. How did you become associated with Hollywood?

It was my dream to work in the film industry. I am self-taught and basically learned all the required programs needed to work in this industry within a few months. After a while, a company called MPC contacted me and offered me a job. 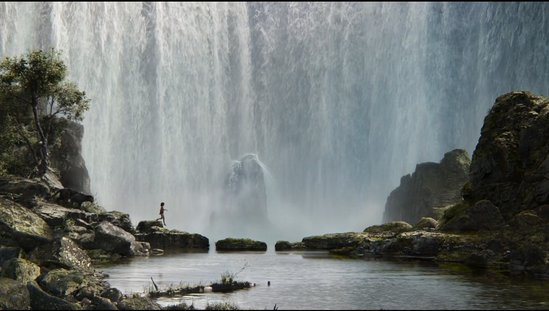 The Jungle Book was the first Disney animation to be adapted for the world of film featuring actors. Others would follow. What do you make of this phenomenon?

The animation presented in The Jungle Book was a huge logistical and technological undertaking. Over 1,200 shots in full 3D had to be done for this film, which then had to be composed to fit with the film set. World animation is heading towards photorealism and will surely slowly replace the construction of large and expensive studio film sets.

What inspired you to build the world of The Jungle Book? Documentary films about jungles, paintings? Or maybe just descriptions of nature in books by Rudyard Kipling?

We had a huge portfolio of images from India prepared by our team. Work on this project was interesting in that in order to depict a realistic jungle, it was necessary to study how each element is built – trees, leaves, grass, and atmospheric phenomena occurring in the jungle. 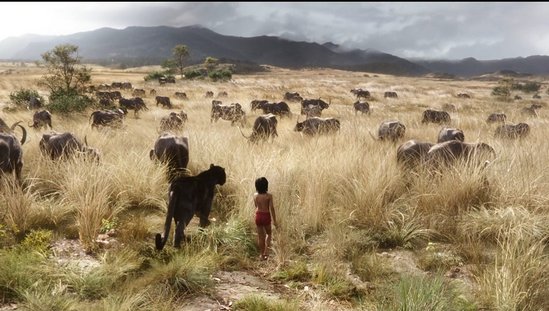 Not many people know that your real passion is actually photography. How is photographic experience useful in your current work?

I think experience in photography is the most important factor in being a good matte painter. Knowing how light works in different conditions and perspective are among the most important elements of matte painting. A photographer’s instinct helps me find relevant images quickly, in order to connect them with each other and in the end fit them into the film.

Unfortunately, there are still very few of us, but the film world is full of artists from Italy and France. They in turn study at very good schools, have good teachers and can use the best techniques in the industry or have everything that is missing in Poland. When it comes to matte painting, I was the only member of the Polish team to work in this field. 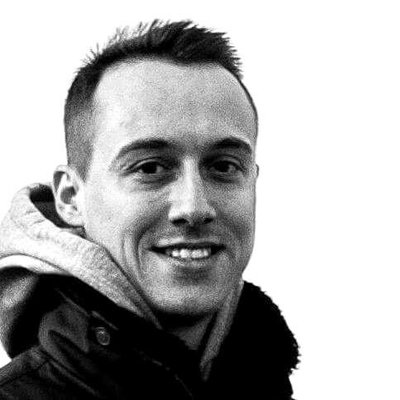 Jacek Pilarski is a Digital Artist specializing in matte painting and concept art.