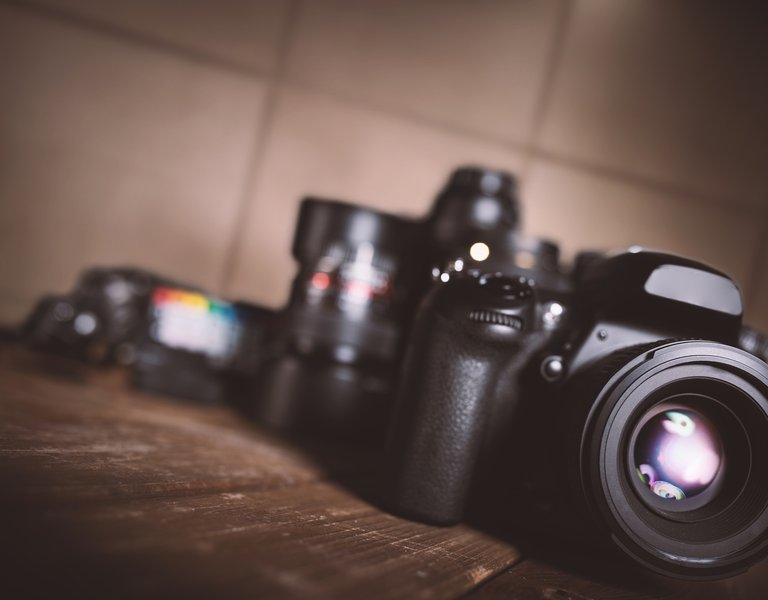 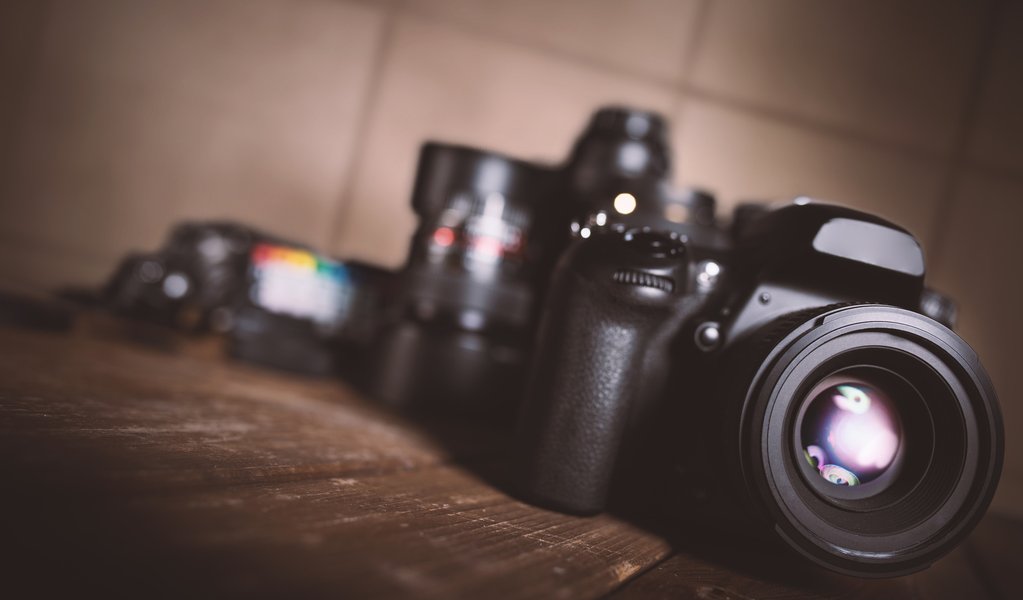 Poles among the winners of the Magnum Photography Awards 2017

Artur Zdral and Szymon Barylski were laureates of this year's edition of the prestigious Magnum Photography Awards. Be sure to have a look at the gallery of award winning works that show "an extraordinary range of themes, stylistic approaches and personal visions."

The Magnum Photography Awards is a relatively young contest. However, since the first edition, which took place last year, it has been widely praised and almost right from the start it became a very important focal point within the photo competition landscape. At that time, the event organised by Magnum Photos together with Lens Culture magazine exceeded all expectations.

This was also the case this time around. Photographers representing a total of 124 countries from five continents applied this year. Participants can submit their work as a single photo or as a series of photos in the following categories: Document, Street, Portrait, Feature, Art, and Open Category.

Of all the participants, as many as 41 photographers went into the final. Their photographs presented an extraordinary range of themes, stylistic approaches and personal visions. The winners of the 12 individual sections included two Poles. Artur Zdral was a laureate in the Portrait category (single picture). In turn, the work of Szymon Barylski came out on top in the Feature category (single picture).