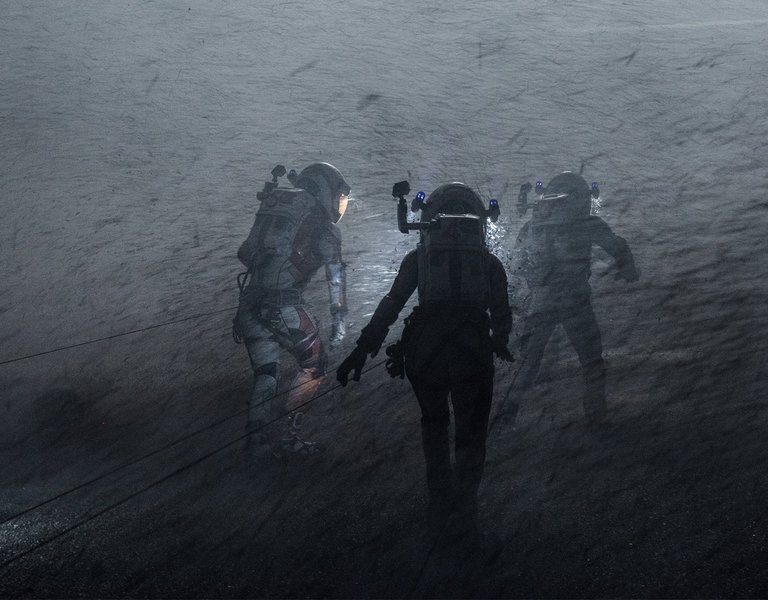 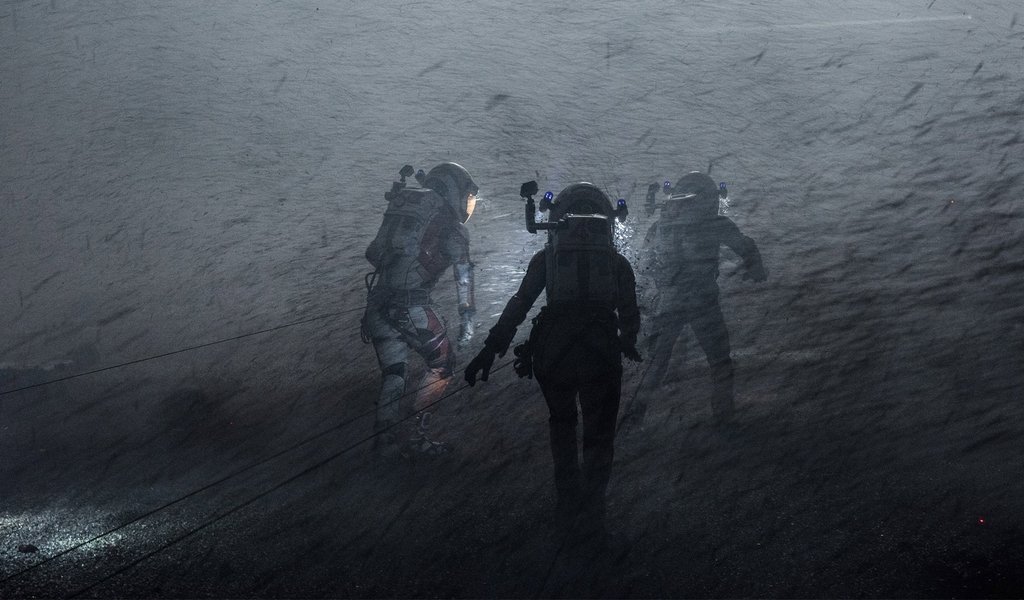 Poles create trailer for “The Martian”

A group of Polish graphic artists and special effects experts has helped create the latest trailer for “The Martian”, a film by Ridley Scott starring Neil deGrasse Tyson, a famous American astrophysicist. The innovative trailer has become an instant success with viewers – 2.5 million people in the United States watched it online just on the first post-premiere weekend alone. 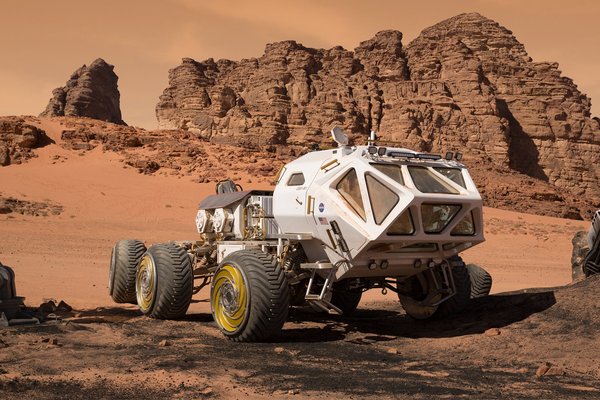 The newest “Martian” trailer is not like other trailers used for Hollywood blockbusters, most of which are a compilation of memorable scenes taken from the film itself. This time, the preview of the feature film was put together based on the format of a popular science show, in particular the American hit series “Kosmos.” The show is narrated by astrophysicist Neil deGrasse, director of the Hayden Planetarium at the American Museum of Natural History in Manhattan, who also stars in the “The Martian” trailer.
As with the “Kosmos” series, the American directors of the “The Martian” trailer, Ash Thorp and Chris Eyerman, have given special effects a leading role in their work of art. Within this production, special effects are the domain of Polish experts: the art director is Michał Misiński, of the production studio Juice, and Jakub Knapik, connected to Tomasz Bagiński’s Platige Image studio, is responsible for supervising special effects.
This is not the first time that Polish computer graphic specialists have produced their own films or worked on international blockbusters. Platige Image has many highly acclaimed short films to its name, including “Cathedral” and “Ambition”, a video about the landing of the Rosetta space-craft on a comet. Both films were directed by Tomasz Bagiński. Platige Image also produced special effects for Lars von Trier films and for Jerzy Skolimowski’s film “Essential Killing.” Both Platige Image and Juice studios worked together on the promotional video for the 2014 Winter Olympic Games in Sochi, commissioned by the BBC. 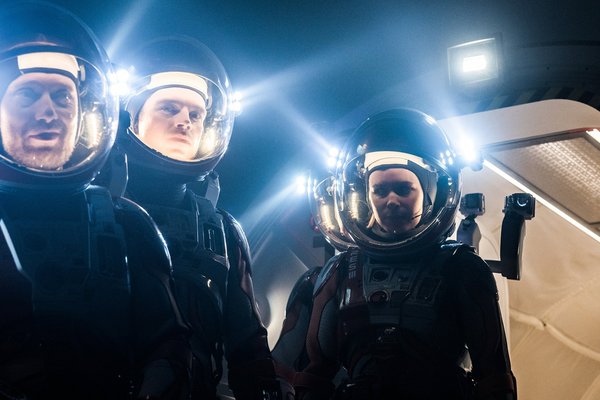 In “The Martian”, the Polish experts were responsible for the visualisation of the story, told by Neil deGrasse Tyson. “Ever since mankind first looked up into the sky, we have always dreamed of going to Mars. In 2029 this dream came true, when the first human set foot on the red planet,” these are the first words we hear, describing the “Hermes” space-craft’s pioneering mission to Mars. The story is based on the science fiction bestseller, “Martian”, written by Andy Weir.
Amongst the scenes that the Polish graphic artists created were images of Neil deGrasse Tyson surrounded by cosmic nebula as well as a hologram of the Solar System, illuminating the route from the earth to Mars. One of the biggest challenges was to create animations depicting the enormous “Hermes” space-craft transporting astronauts to the red planet.

“The company doing the special effects for the “Martian” film provided us with an incredibly heavy and detailed model of “Hermes,” which gives us a very precise idea of its geometry and texture,” Jakub Knapik, responsible for the trailer’s special effects, told Polska.pl. “In order for us to be able to work with the model, we had to reduce its weight without damaging any of the details. This took us a full three weeks,” Knapik said.

Throughout the process, the Polish team consulted with Nell deGrasse Tyson, so that the work they produced would be credible from a scientific perspective. “We were pretty anxious while waiting to hear the scientist’s opinion,” Knapik said. “Luckily when he saw our initial sketch for the animation, he only made two observations. First, he pointed out that we should make sure that the DNA spiral is wrapped and turns in the right direction. He also suggested that we don’t overdo it with the number of asteroids that we see flying around in a scene with the image of the sun. Now there are not that many but at first we included many more, to make it look more dangerous,” Knapik adds with a smile.