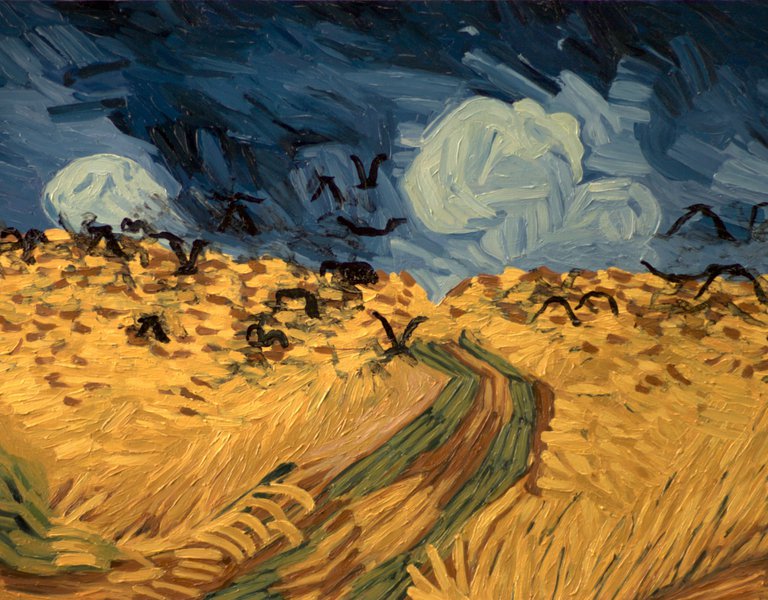 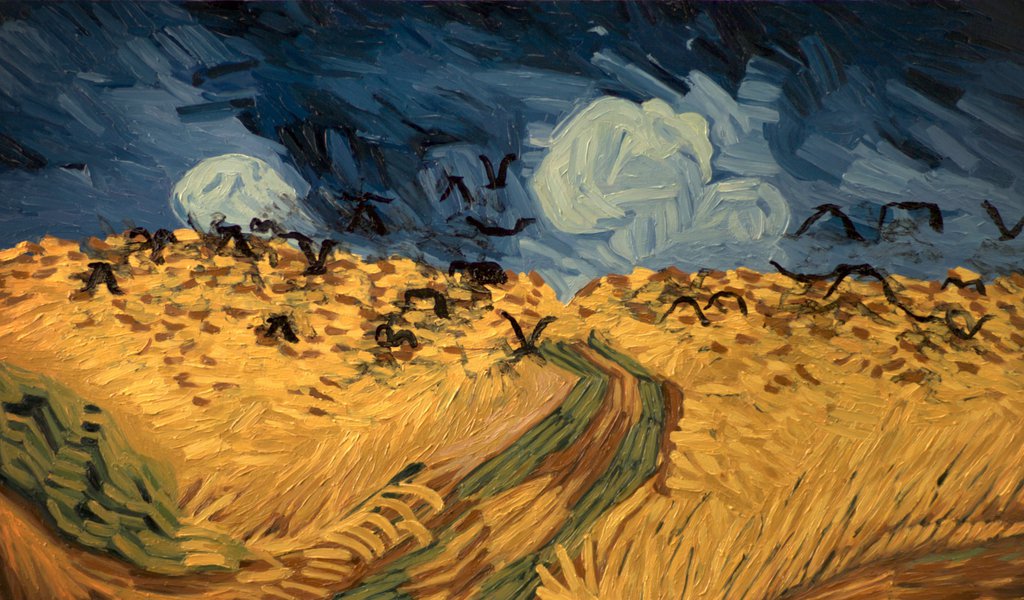 Director Dorota Kobiela and 60 Polish painters are working on the first full-length animation about Vincent van Gogh. ‘Loving Vincent’ may be a strong candidate to the most important film awards.

Due to the lack of artists who would recreate Van Gogh's works in the UK, Hugh Welchman and David Parfitt, British Academy Award winners who produce ‘Loving Vincent’, employed painters from Poland. They selected 60 graduates of Academies of Fine Arts (ASP). Polish painters employed by the Breakthru Films company based in Gdańsk will produce copies of over 1000 works.

‘There are 56,000 frames to paint, and it takes an hour on average to paint one,’ Dorota Kobiela, film director, tells Polska.pl. The story of the Dutch impressionist presented by the characters from his works is an original idea of ‘Loving Vincent’. The 35-year-old graduate of the Warsaw Academy of Fine Arts and film school, and the author of world's first 3D painting animation entitled ‘Little Postman’ of 2011, first thought of a short film. It were the producers from Breakthru Films who suggested Dorota Kobiela to expand the work to 80 minutes. 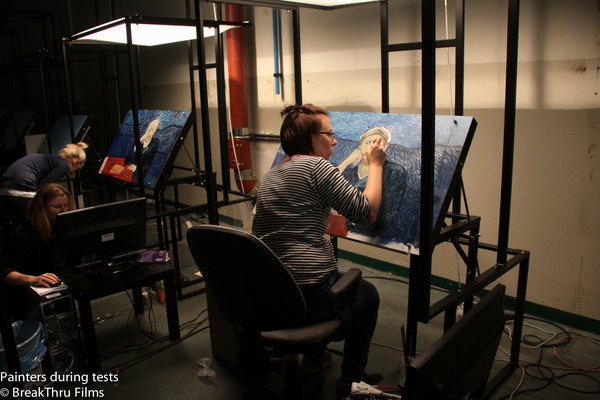 ‘Most painters educated in the United Kingdom are taught conceptual techniques and do not have such imitation skills as Poles. Classical techniques have been abandoned there long ago,’ says Sean Bobbitt, executive producer and member of the Management Board of Breakthru Films. ‘Hugh Welchman also produced his Oscar-winning animation ‘Peter and the Wolf’ in cooperation with Poles,’ adds Sean Bobbitt, an American who has lived in Poland for 23 years.

The film is to be ready in 2015 – on the 125th anniversary of the painter's death, which the film is supposed to focus on.

Dorota Kobiela and Jacek Dehnel, Polish fiction writer, poet and co-author of the draft script, decided to have a closer look at the mysterious suicide of the Dutchman. In their film, they ask whether van Gogh, who was then at the peak of fame, had reasons to kill himself, or maybe someone helped him with that. The weapon he was supposed to have used to shoot himself in the stomach has never been found, and the wound suggested that the shot had been taken from a distance.

The most interesting part of the film will be, however, its visual aspect. The story of van Gogh will be told by the characters from his works – among others from the ‘Starry Night’. Artists, many of whom moved temporarily to the Tri City to work on the film, copy van Gogh's paintings on special computers that allow for recreating oil paint techniques on monitors.

‘Owing to the high level of Polish art schools and their roots dating back to the 19th century, our students still study academic painting, which consists in mimesis,’ Michał Trusz, graphic designer and painter, graduate of the Warsaw Academy of Fine Arts and the German Fachhochschule Trier, former drawing instructor at the Warsaw Academy of Fine Arts, tells Polska.pl. ‘On my first year of graphic design studies, I had four hours a day of drawing, and later also of painting. On the third year, all-day-long painting classes were held every other day. My diploma work in graphic design was accompanied by ten oil paintings,’ adds Michał Trusz, author of numerous exhibitions in Poland and abroad, currently a lecturer at the State Post-Secondary School for Culture Animators in Kalisz, and a doctoral student of painting.

Perhaps the work of Polish artists will be rewarded with another Academy Award, also for its producers. David Parfitt already has one Oscar awarded in 1998 for ‘Shakespeare in Love’ (Best Picture), and Hugh Welchman an Oscar awarded in 2007 for ‘Peter and the Wolf’, a British-Polish co-production.