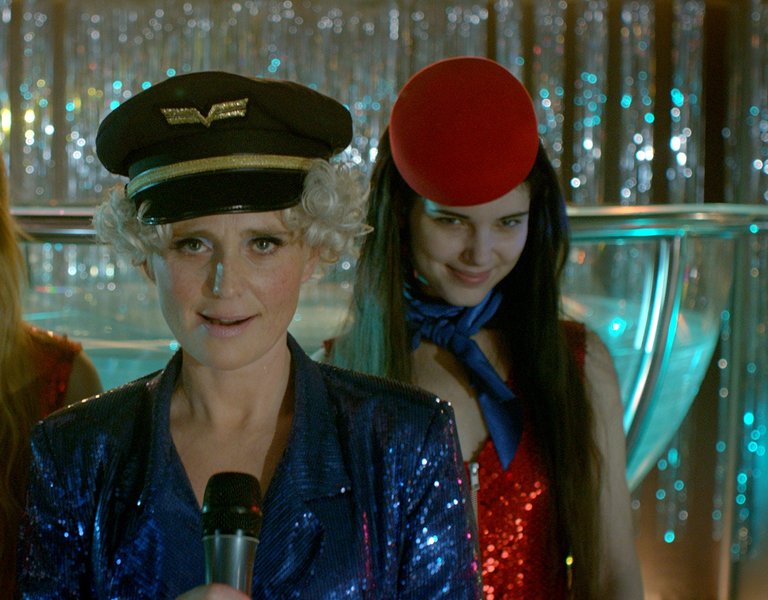 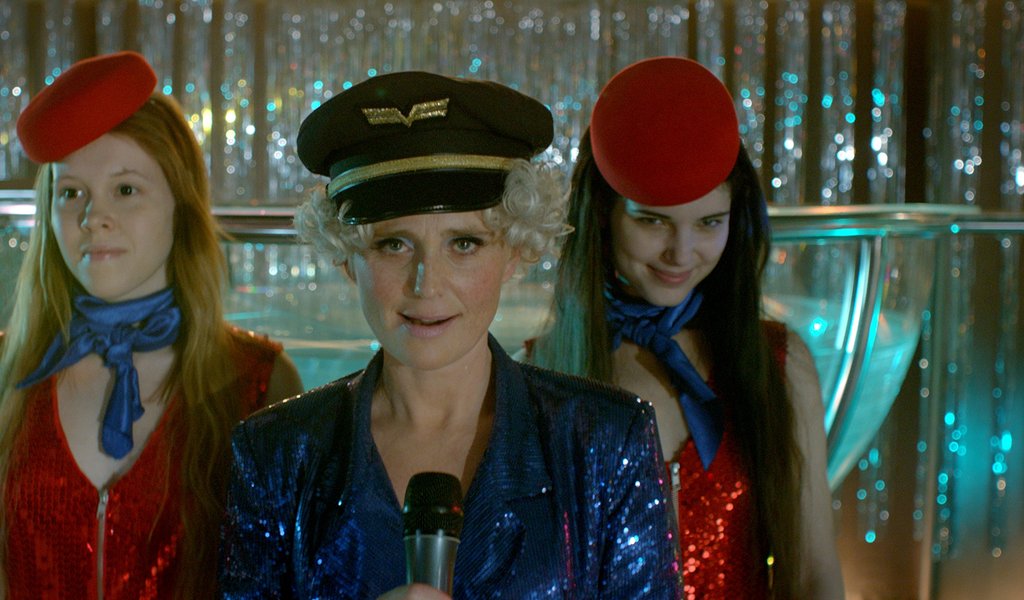 “The Lure” (Córki dancingu), a film by Agnieszka Smoczyńska-Konopka about two mermaids working in a Communist-era night club, and “All These Sleepless Nights” (Wszystkie nieprzespane noce), a documentary by Michał Marczak, both received awards at this year’s Sundance Film Festival.

The award to the “mermaids” for the film’s “unique vision and design” is a high distinction for Polish cinema. “Sundance is often described as the unattainable festival, the Mecca of independent cinema, which sets the highest of standards for global filmmaking. People even speak of so-called Sundance standards,” Krzysztof Kwiatkowski, a film critic for several publications including Wprost, told Polska.pl.

“The Lure”, the film debut of director Agnieszka Smoczyńska-Konopka, is a musical set in the 1980s that depicts the colourful, kitschy world of dancehall parties. The main characters in the film are two mermaids who leave the water to brighten the grey reality of the times. Critics have said that the film – which is a musical, fairy tale and horror story all in one – is one of the strangest but also one of the most exciting productions presented at Sundance. “Rolling Stone” magazine recommended the film as one of the 12 best films at this year’s festival, saying that: “Agnieszka Smoczyńska-Konopka’s fable is one of its kind” and “favorite midnight-movie import”. 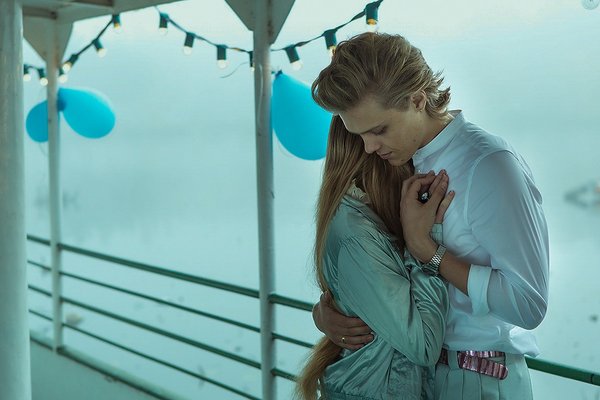 “This is a film which really captured our imagination,” said Fernanda Solorzano, a film critic from Spain, while announcing that the Polish production was chosen over 12,000 other films.

“The plot is very risky as it is not obvious. The story about mermaids that make their way to Communist-era dancehall parties, one of whom then falls in love, is in fact a story about love itself and about its volatility. It is a very good, crafty film. It is set in Communist Poland but there are a lot of elements that can be associated with modern hipsterdom. The film is completed with great music by the sisters Barbara and Zuzanna Wroński, who make up the band Ballady i Romanse (Ballads and Romances),” said Krzysztof Kwiatkowski.

The film, which is based on a screenplay by Robert Bolesta, was produced in 2015 and already picked up awards at last year’s Gdynia Film Festival, where it premiered. Agnieszka Smoczyńska won an award for directing the film while Janusz Kaleja and Tomasz Matraszek were given awards for make-up. According to Krzysztof Kwiatkowski, the distinction awarded to “the mermaids” is a sign that non-American films that are original and brave, with their own vision, are also being appreciated.

Michał Marczak, the director of “All These Sleepless Nights”, a film about people in their twenties living in Warsaw, was awarded the Sundance documentary prize. The British newspaper “The Guardian” wrote that the plot of the film is difficult to summarise as it is based on “numerous diary entries”. Three friends – Michał Huszcza, Krzysztof Bagiński and Eva Lebeuf – play themselves in the film. While announcing the award for best director, jury member Mila Aung-Thwin said “the film has a very unique vision and the director takes the art of documentary making in a completely new direction.”