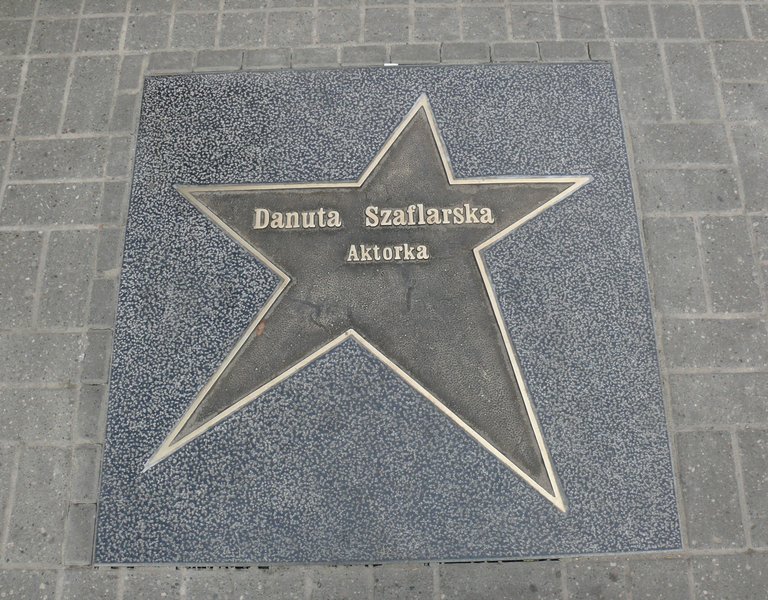 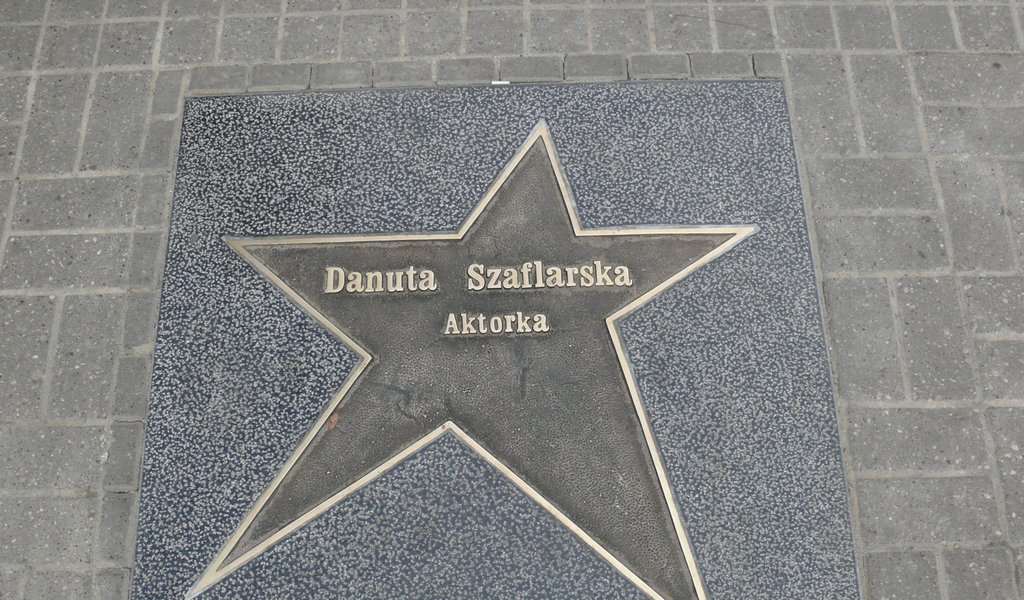 Danuta Szaflarska, a legend of Polish theatre and cinema, died on Sunday, almost two weeks after celebrating her 102nd birthday.

Szaflarska was born in 1915. She started acting on stage in 1939 and was a courier during the Warsaw Uprising. In 1944, she served as a messenger between Polish units during the ill-fated Warsaw Rising against the Nazi German occupiers. 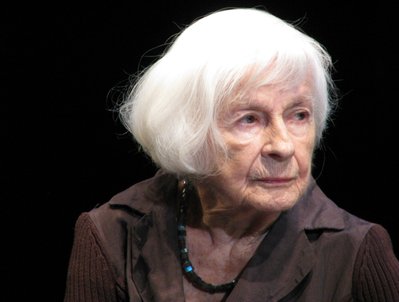 She debuted on the big screen in 1946, after which she appeared regularly on screen, mostly in supporting roles. In film she worked with some of Poland's most distinguished directors, including Tadeusz Konwicki (The Issa Valley) and Jerzy Łukaszewicz (Faustyna).

At the venerable age of 92 she took the lead role in Dorota Kędzierzawska's internationally acclaimed A Time to Die, winning the award for Best Actress at the 32nd Gdynia Film Festival.

She continued acting well into old age and decided to finish her career only last year due to health concerns.