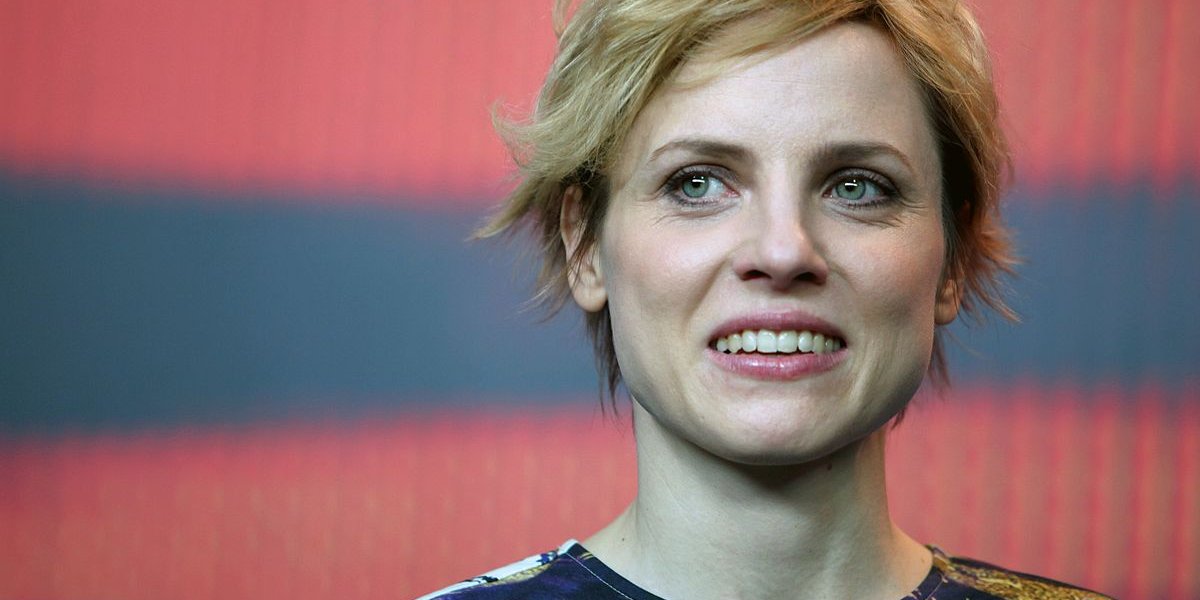 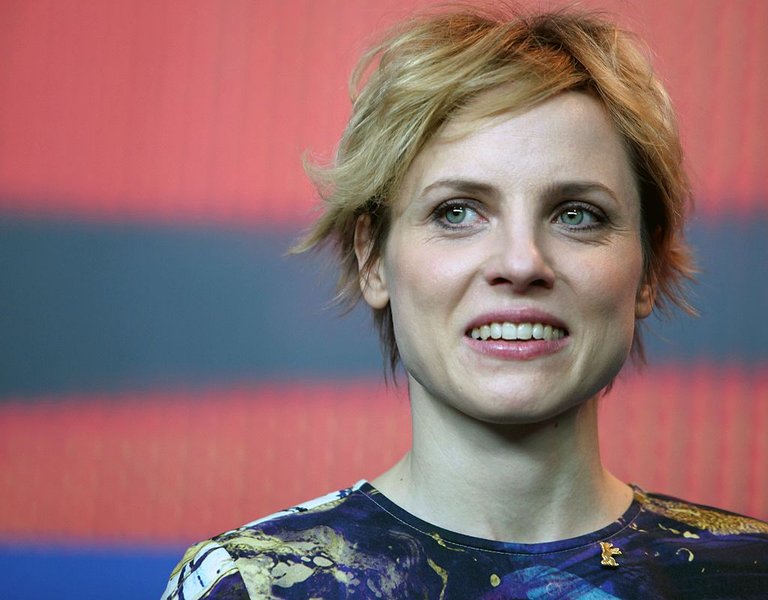 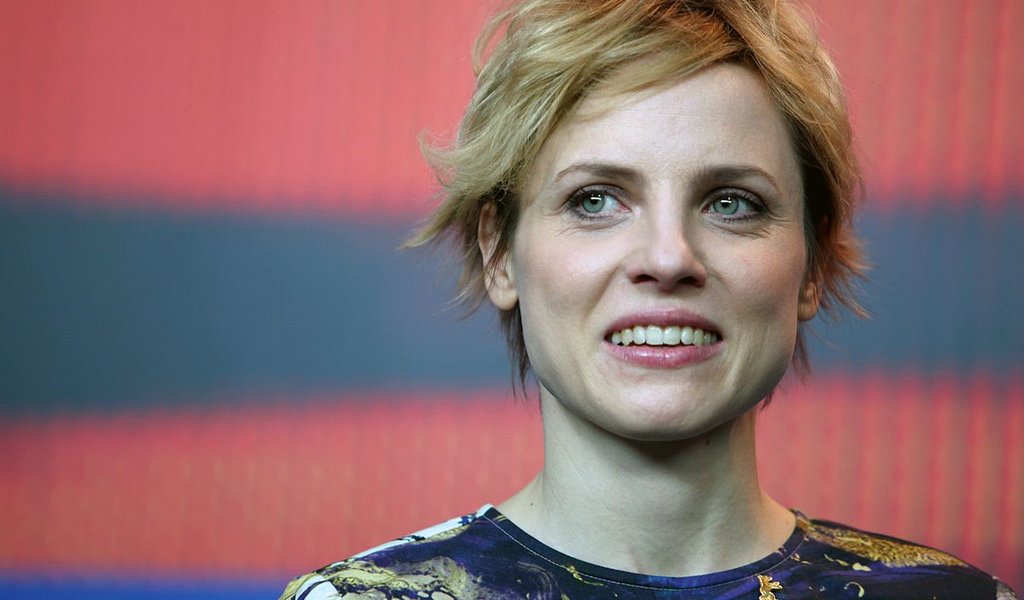 Polish actress Julia Kijowska has won the Swedish Film Institute’s Guldbagge Award for the Best Actress in a Supporting Role category for her performance in the film "Strawberry Days." 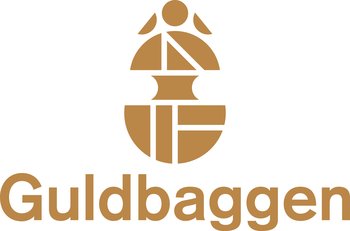 In the film by director Wiktor Ericsson, the acclaimed stage actress portrays a Polish woman who travels to Sweden with her family to earn money from strawberry picking and discovers a world of stereotypes and prejudice.

Kijowska told Polish Radio that winning the award was “one of the biggest surprises in my life”.

Her on-screen husband, played by Przemysław Sadowski, was also nominated for a Guldbagge ('Gold Scarab').

Sweden’s leading film awards have been presented since 1964.