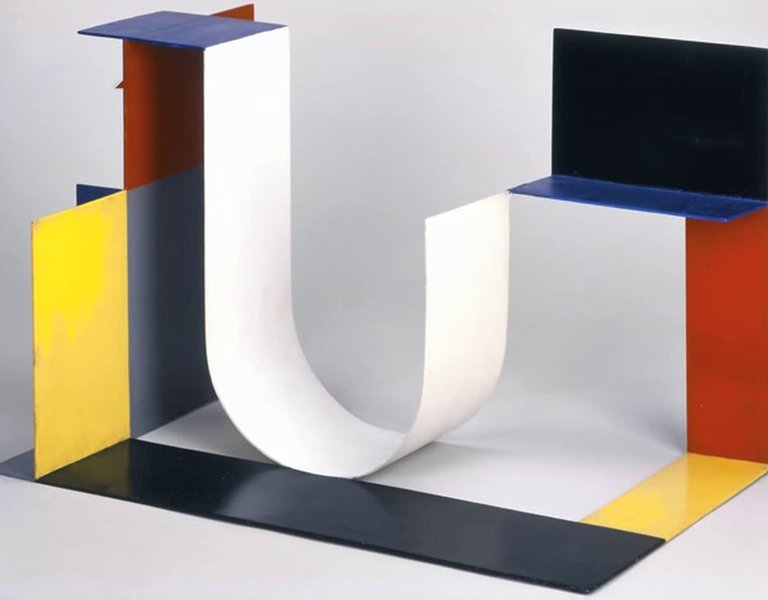 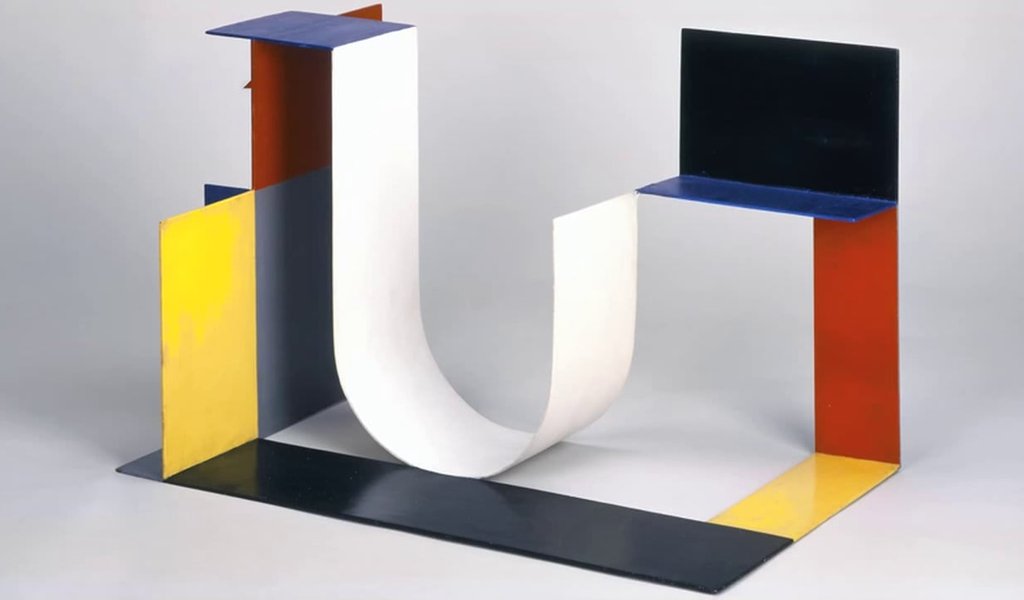 One hundred and fifty works by Katarzyna Kobro and Władysław Strzemiński will be shown at an exhibition opening on April 25th at the Museo Nacional Centro de Arte Reina Sofia in Madrid. It will include sculptures, spatial compositions, drawings, paintings, and functional projects by the eminent avant-garde couple, whose oeuvre spans the 1920s and 1930s up to the post-World War period.

The Katarzyna Kobro & Władysław Strzemiński. Avant-garde Prototypes (Kobro & Strzemiński. Prototipos vanguardistas) exhibition was created in co-operation with the Museum of Art in Lodz and is the most significant foreign exposition of the couple’s achievements to date. Works are on loan from the Lodz collection, as well as from the National Museums in Warsaw and Krakow, the Russian State Museum in Saint Petersburg, in addition to Polish and foreign private collections. Initially inspired by Russian constructivism, Kobro and Strzemiński’s avant-garde interests were later formed by neo-plasticism and the German Bauhaus movement. It is in dialogue with international phenomena in European art that their own original creativity and innovative theories were crafted, focusing on sculpture, painting, architecture, and design.

Both artists initiated the first presentation of Polish constructivism in Vilnius in 1923, and were co-founders of principal groups of the Polish avant-garde: Blok in 1923-26, Praesens (1926-30), and a.r. (1929-36). Playing an active part in the life of international art communities, they maintained contact with artists such as Piet Mondrian, Theo van Doesburg, Georges Vantongerloo, Filippo Tommaso Marinetti, Hans Arp, and Kazimir Malevich.

The theory of Unism developed by Strzemiński – which rejected anything distorting the logic of “an image per se” – and Kobro’s theory of sculpture as a “process of shaping space” were blended into a joint theoretical system at the turn of the 1920s and 1930s. The Neoplastic Room designed by Strzemiński for the Museum of Art in Łódź in 1947 conformed with the principles and spirit of said system – and will be reconstructed at the Reina Sofia Art Centre, with Katarzyna Kobro’s spatial compositions as an addendum.

Furthermore, the Madrid exhibition will show Strzemiński’s marked shift in artistic interests in the early 1930s, from image structure to the phenomenon of vision. While initially researching it as a photo-optical phenomenon, he would later perceive it as a process involving the human body, rooted in history and undergoing change following alternate living conditions. The artist’s deliberations on the subject were depicted in The Theory of Vision. In his painting, the theory remains particularly discernible in a series of works he created in 1948-1949, wherein Strzemiński attempted to visualise the post-image visual effect.

Both artists were consistent in implementing notions of the modernistic avant-garde, their art being a harbinger of numerous ideas later developed by creators of successive generations. 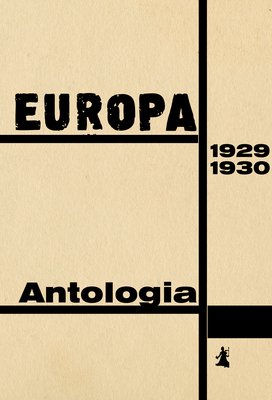 The greatest achievement of plastic arts is its DIRECT DISTINCTION OF FORMS. The composition, colour, lines, texture, space, interact by themselves and give the impression of PLASTIC LYRICISM, that is something that we can only express through the plastic arts which cannot be expressed by other types of art. The matt red circle dynamically linked to other shapes and the power of its gravity that persists within the boundary of the image – we can talk about it, but we can only FEEL it by SEEING IT ON THE PICTURE. Harshness, gloss, matiness, transpiration, conifers, wood fiber, glass, wire mesh, lane iron, plaster and other forms diving the space, intersecting each other, supporting and closing, forming a focused whole - we can describe all of this, but the essential content of these combinations lies within the visual range and can only be understood in a clear way THROUGH SIGHT AND EVEN THROUGH TOUCH.

It is natural that the SELFLESSNESS OF THE PLASTIC ARTS requires a large visual culture. One needs to train the eye and be able NOT ONLY TO TALK ABOUT THEM BUT ALSO TO SEE.