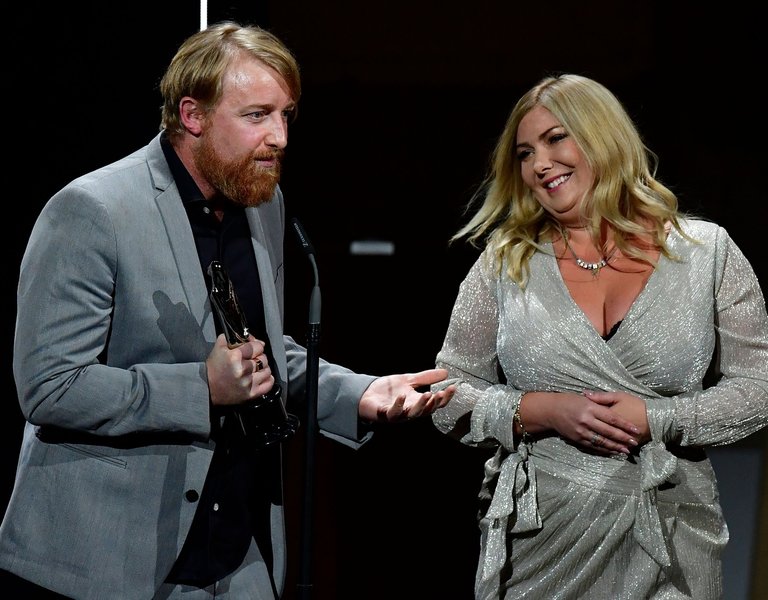 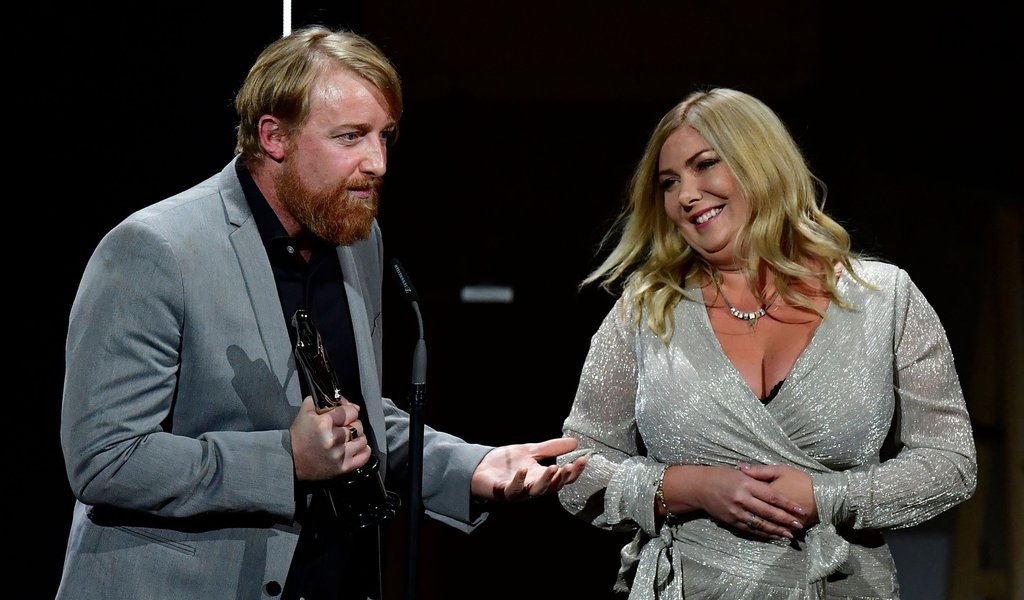 Directed by Dorota Kobiela and Hugh Welchman, “Loving Vincent” is the world’s first fully painted feature film. It tells the story of the life and mysterious death of the painter Vincent van Gogh.

Each of its 65,000 frames is an oil painting on canvas, created by a team of 115 painters using the same technique as Van Gogh.

Meanwhile, “Communion” by Polish director Anna Zamecka won in the Best Documentary category. The film’s protagonist is a teenage girl who had to grow up fast when her mother moved out.

She takes care of the house, her ineffective father and her autistic brother. She wants her brother to be a “normal boy” and have his First Communion, with presents and a family dinner. The celebration is for her an opportunity to see her mother, who has promised to be there.

In a further success, Katarzyna Lewińska won the European Film Award for costumes in Agnieszka Holland’s “Spoor”, Poland’s candidate for an Oscar in the Best Foreign Language Film category.

The awards were handed out at a ceremony in Berlin on Saturday.