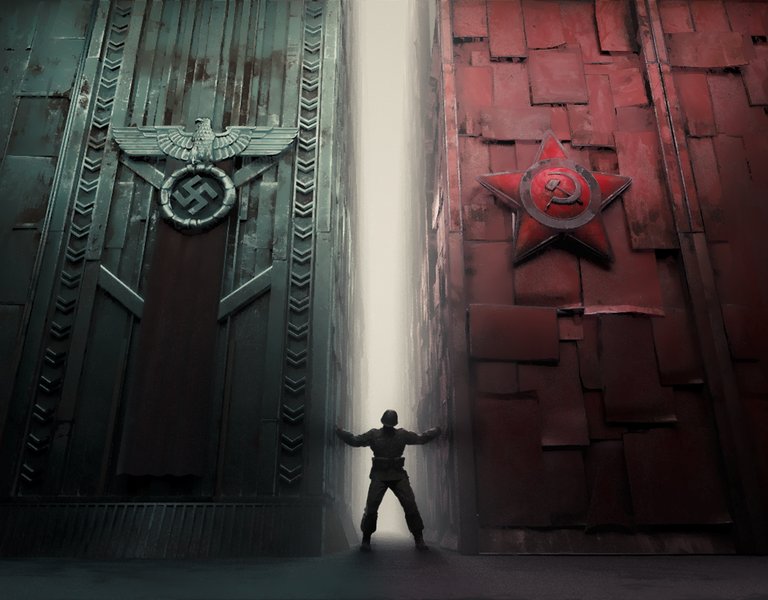 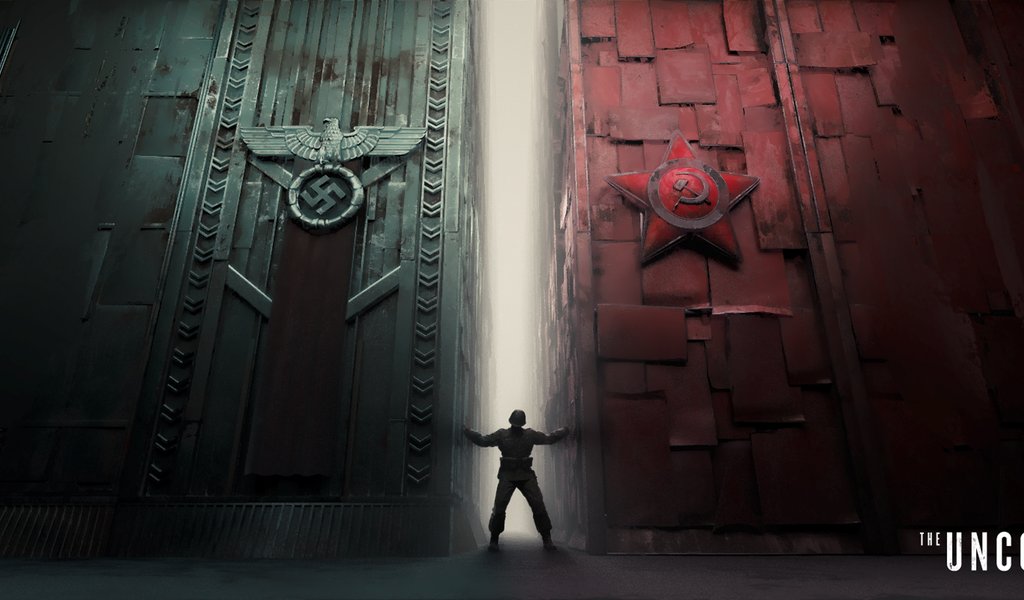 Narrated by 'Lord of the ring' and 'Game of Thrones' star Sean Bean, the cleverly constructed 3D animation entitled "Unconquered", spanning 50 years of Poland's heroic history in roughly 4 minutes, takes us from 1939's the invasion of Poland on the part of the Germans and Soviets, through their oppressively devastating occupation of the country with the latter's robust resistance efforts, to the Polish army's impressive and unsung contributions in the Allies' campaign against the Third Reich, for which Poland rather than be rewarded, was 'sold' to the Soviet regime.

The clip also depicts the aftermath of the WWII, which for Poland did not finish in 1945 as after having been secluded behind the Iron curtain, the Polish nation had to fight for full independence and freedom from the communist enslavement for another 45 years.