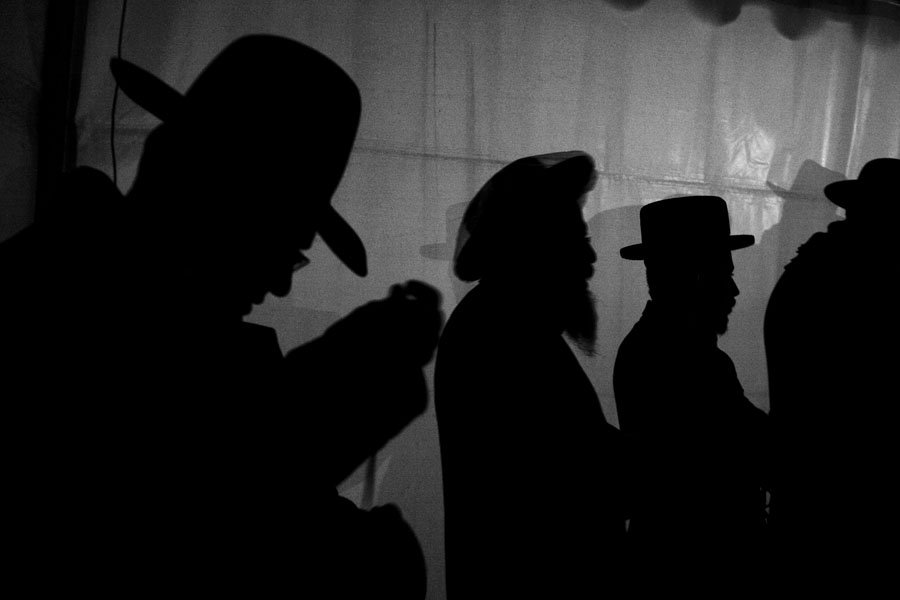 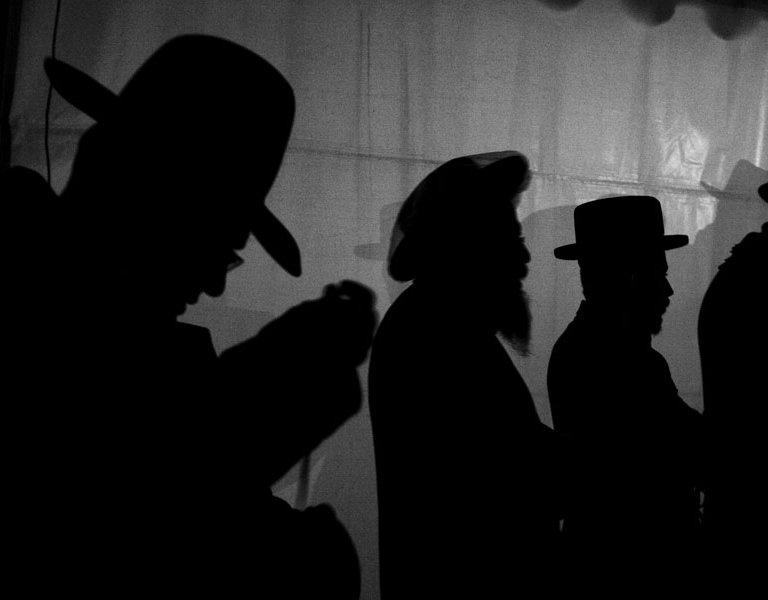 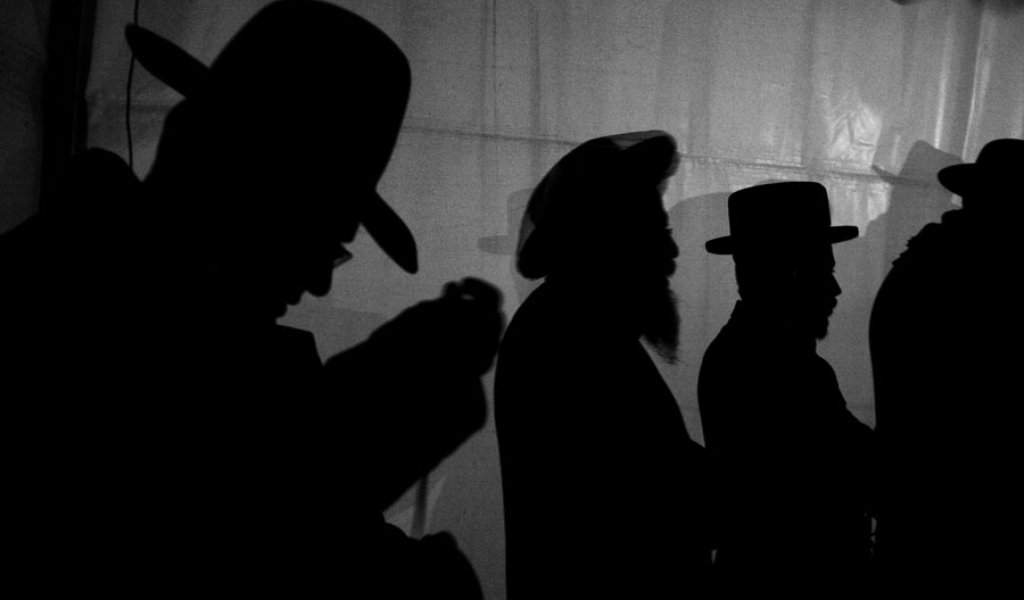 Przemysław Niepokój-Hepnar has been awarded a prize at the Monochrome Photography Awards, one of the world’s top competitions for black and white photography.

A resident of the south-eastern Polish city of Krosno, he is a student specialising in computer graphics at Rzeszów’s University of Information Technology & Management. This marks yet another success for the talented Polish photographer.

The Monochrome Photography Awards is a competition held in London under the patronage of leading photography magazines and websites. Its panel of judges includes such world-class photographers as Allison Barnes, André Brito, Anna Filipova, Ben Nixon, Claire A. Warden and Poland’s Tomasz Lazar, a World Press Photo laureate. 8,122 participants from 81 different countries took part in the competition’s 2016 edition, with the results announced in early 2017. 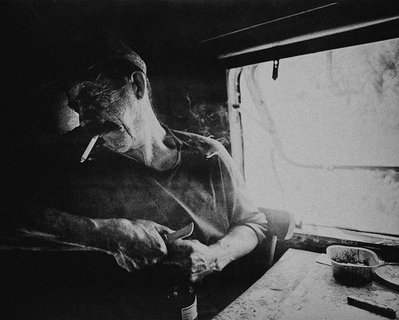 “This is one of the world’s most prestigious photographic contests whose number of prizes and honourable mentions is quite limited. The number of competitors applying as well as the names of the participants and judges are most impressive. I am happy that items that previously had not received awards were recognized. The photo-portrait of Olek, a Bieszczady Mountain charcoal maker, was taken according to a classic technique using a medium-format Mamiya camera. The interesting thing is that some time ago I found a box of unused film left behind by my grandmother who had run a photographic studio following my grandfather’s death. The films, whose expiry date had been over 20 years ago, turned out to be great to work on. I manually developed the film in a developing tank and scanned them. The final effect was most appealing. Similar visual aesthetics cannot be achieved in digital photography,” remarked Przemysław Niepokój-Hepnar, the winner of numerous photographic competitions,

It is worth mentioning that last year Hepnar brought home a number of significant awards. This included an honourable mention in the most prestigious “professional” category at the Neutral Density Photography Awards international competition last November.

In addition, he claimed ten honourable mentions at the International Photography Awards held in October 2016. It is also noteworthy that all the photographs submitted by the photographer won awards; in professional circles, the competition is referred to as the “photographic Oscars”.