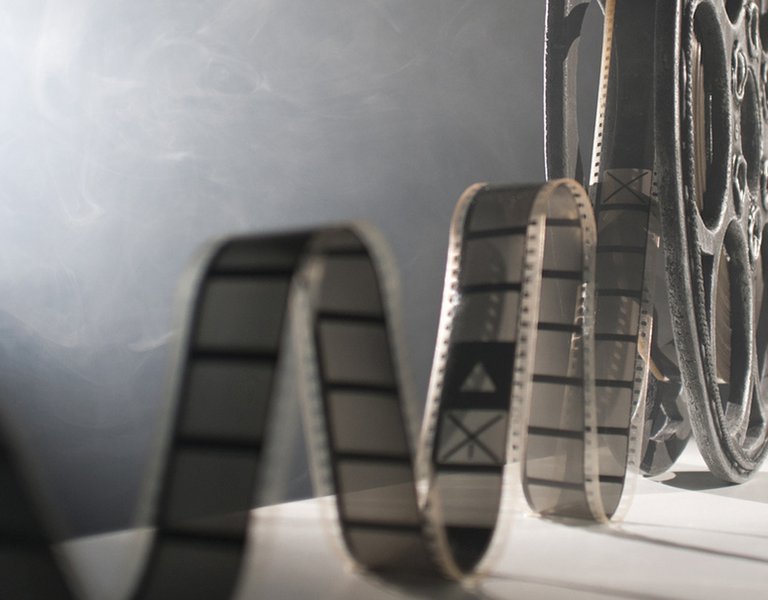 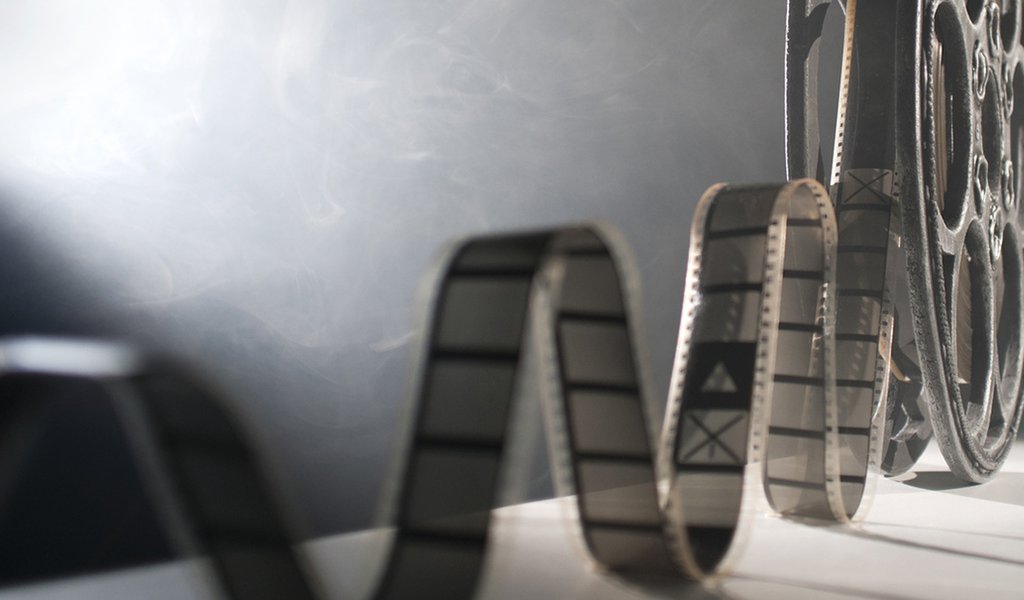 Polish classical documentary films and the best animated movies for kids will be shown in towns and villages of Eastern Europe and in Asia, in such faraway places as Myanmar. Two Poles will travel there through India in a special off-road vehicle with an enormous inflatable screen in the boot of their car.

“We are prepared to show movies under all conditions. We have an enormous inflatable screen the size of over 40 square meters, which reaches the building’s first floor, a film projector and loudspeakers,” Maciej Kuziemski, who works at the Lech Wałęsa Institute, tells Polska.pl. He got the idea to do the project while travelling to Myanmar, during last year’s festival Watch Docs Yangon – the first edition of a documentary film review about human rights to be organised outside Poland.

“We will be showing classic Polish documentary movies, because we believe that they carry truly universal values. These movies were made at a time when cinematography played a special role in Poland. Censorship prevented artists from speaking directly about important issues, hence the prevailing symbolism and metaphors. The majority of the programme that we have selected consists of silent movies, so there is no problem with troublesome translations,” Maciej Kuziemski tells Polska.pl.  He got the idea of showing the best documentaries of the Polish film school in the East while watching the work of Piotr Stasiak, whom Kuziemski has invited to run film workshops. After the screenings there will be workshops in civic and consumer awareness.

Piotr Stasiak has gone on a similar artistic expedition before. In his documentary “Dziennik z podróży” (Travel Journal”) he has shown a project of the master of reportage photography Tadeusz Rolke and his  teenage student who took photographs of people they met in Polish villages and towns. The film won an honourable mention in 2013 at the Krakow Film Festival in Poland. 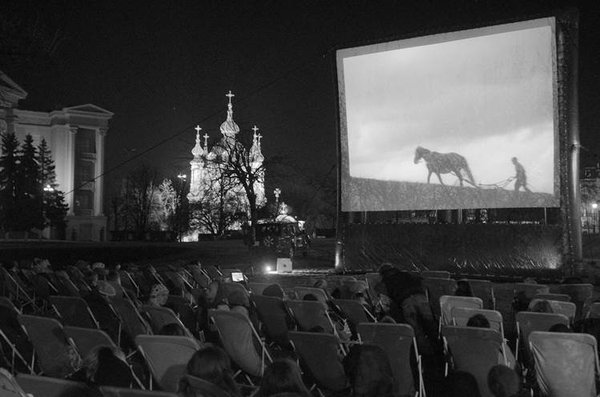 The current project realised by Kuziemski and Stasiuk has received support from many institutions: the Lech Wałęsa Institute where Kuziemski works, the Adam Mickiewicz Institute, the Solidarity Fund PL, the Polish Film Institute, the National Audiovisual Institute, the Helsinki Human Rights Foundation, Association of Creative Initiatives “ę” and DobreKino.pl.

On 25 March, Kuziemski and Stasiuk left Warsaw in an off-road Toyota packed with installations and sound equipment for open air cinema screenings. They made their first screening in Kyiv. Even though the idea was to show movies in villages and towns, off the beaten track, they could not forget about the people who were fighting for democracy at EuroMaidan. They accepted an invitation to DOCUDAYS festival whose programme included many events in public space.

The first movie was shown in a characteristic place for Ukraine’s capital – St. Andrew Orthodox Church, where Kyiev inhabitants traditionally met. Next stops were small towns of Winnica and Mochyłów Podolski in Ukraine, and the Moldovan town of Soroka, near the Ukrainian border. Since spring was not yet in full bloom and the days were cold, animated movies for kids, like Bolek i Lolek, were shown in schools for 120 children. Eventually the movies will be screened in open air.

“The project will run through the end of the year. By end of May we plan to visit Romania, Bulgaria, Turkey, Georgia, Azerbaijan and make the final stop in Iran. The second part of the route is still a mystery,” Maciej Kuziemski tells Polska.pl.