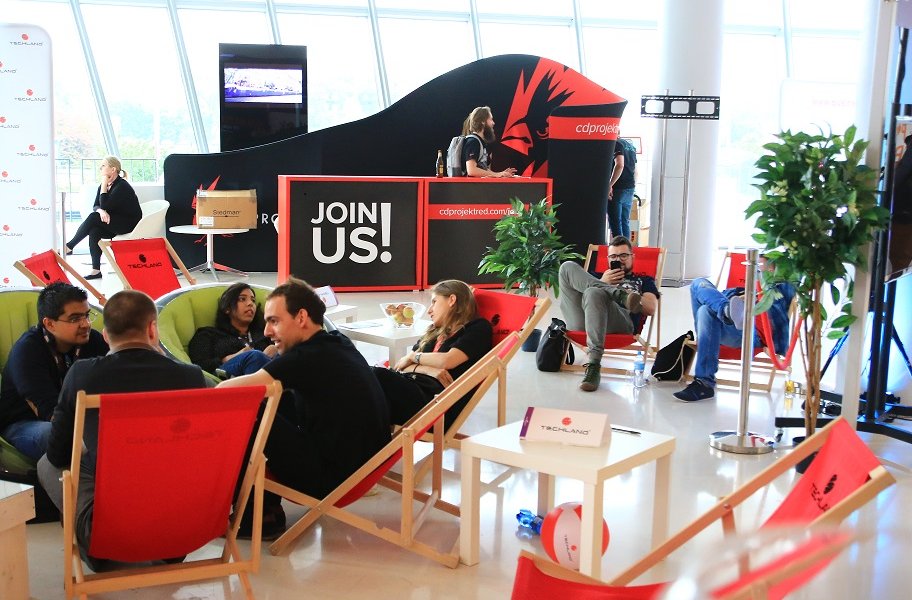 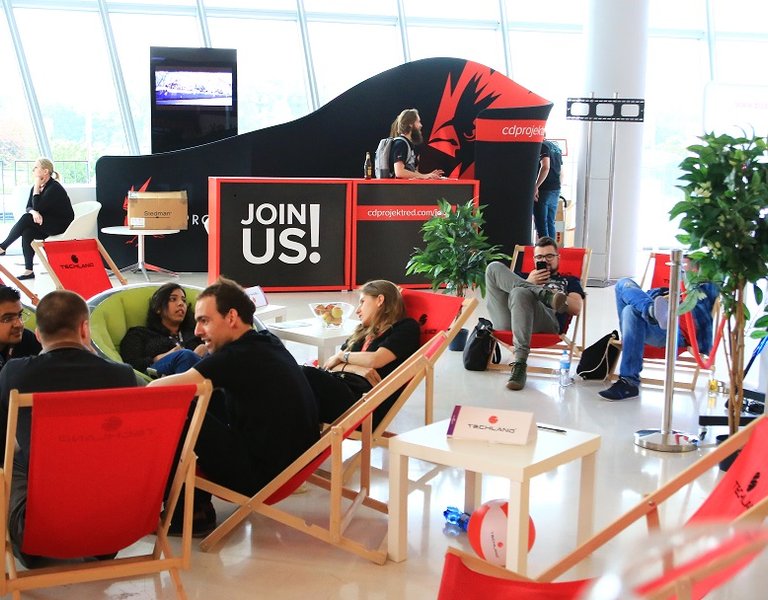 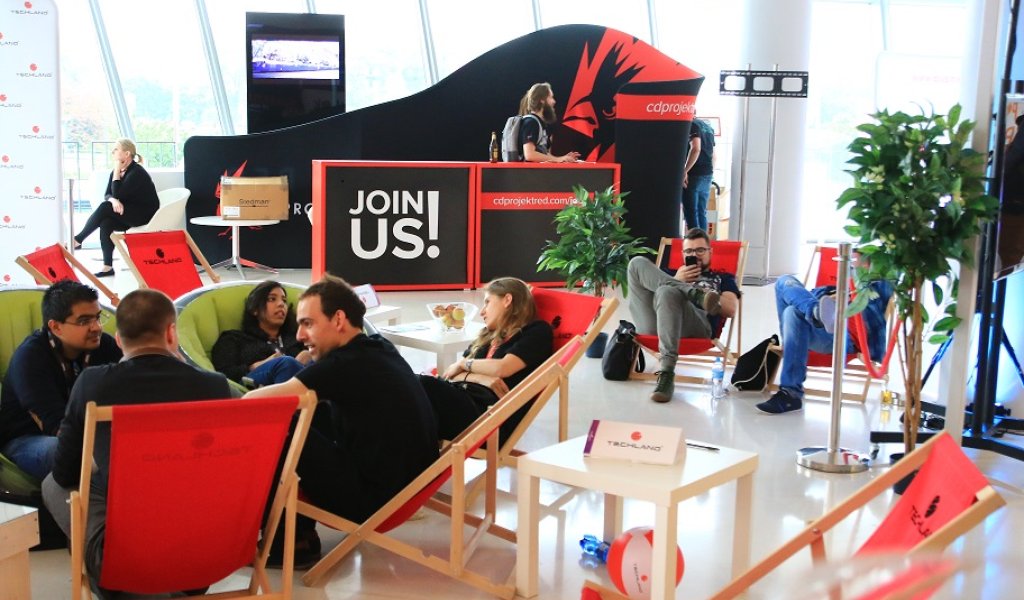 Today we invite you to Cracow for the biggest game industry event in Central Europe – "Digital Dragons" 2018. Poland is a leader of the global video games market. The Polish video games industry today consists of more than two hundred and fifty companies that create their products, some of which are bestsellers in western markets, for diverse audiences. It is also a rapidly growing sector of the Polish economy. 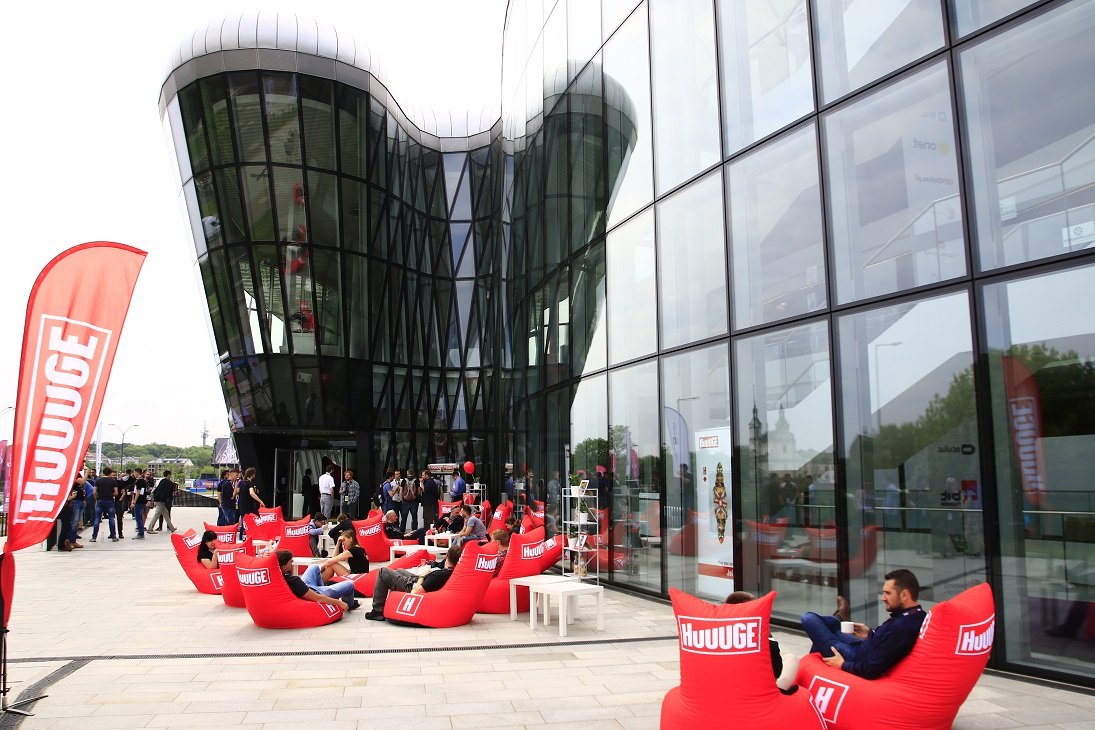 Digital Dragons is the largest business conference dedicated to digital entertainment in Central Europe. Its mission is extensive promotion of the Polish games industry, the most vibrantly developing sector of digital entertainment. Every year, the Digital Dragons conference attracts over 1500 participants, including representatives of hundreds of businesses from the video games sector from all over the world, which makes it a perfect opportunity to launch business contacts, recruit staff, promote products and gain expert knowledge in video games production in fields ranging from programming to marketing, business models and promotion.

During the Digital Dragons, a jury composed of the leading journalists of the sector awards the Digital Dragon statuettes to the best Polish productions of the previous year. Another strong suit of the conference is the opportunity to present your game concepts to investors during few-minute- long individual meetings, and to the general public during the Indie Showcase competition. 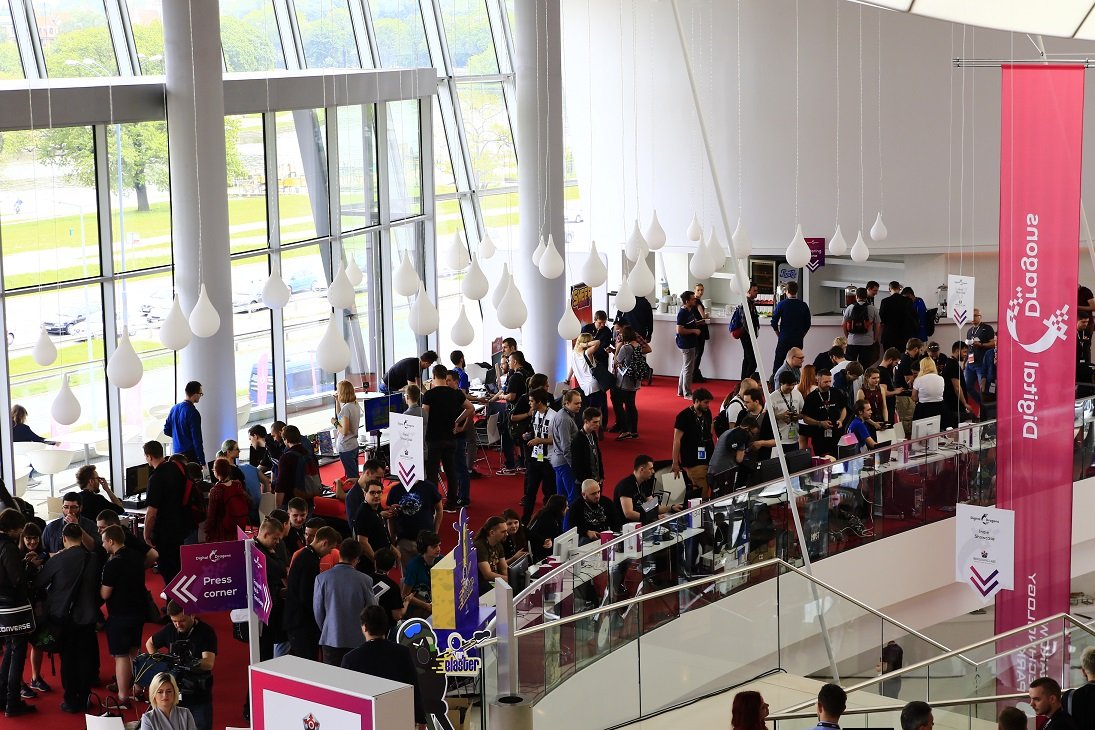 However, Digital Dragon is not the unique event of the Video Game branch in Poland. The Game Industry Conference takes place alongside the Poznan Game Arena, one of the most important and largest game expos in Europe. Over 71 000 visitors enjoy the show by testing games and hardware from more than 130 expositors.

The two events are the best place to meet most of the people from the Polish Game Industry.

Watch more about Polish Game Industry and Game Industry Conference which will take place in Poznań between 11 and 14 October, 2018.

With thanks to the Digital Dragons