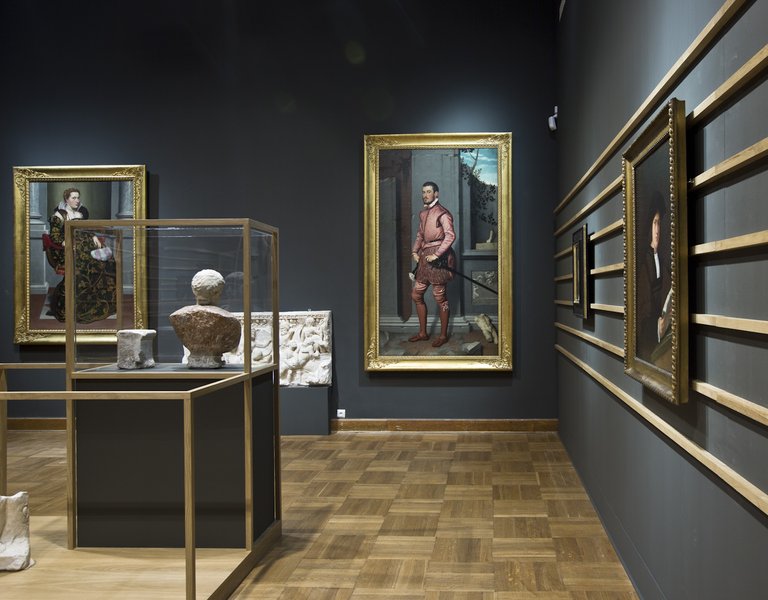 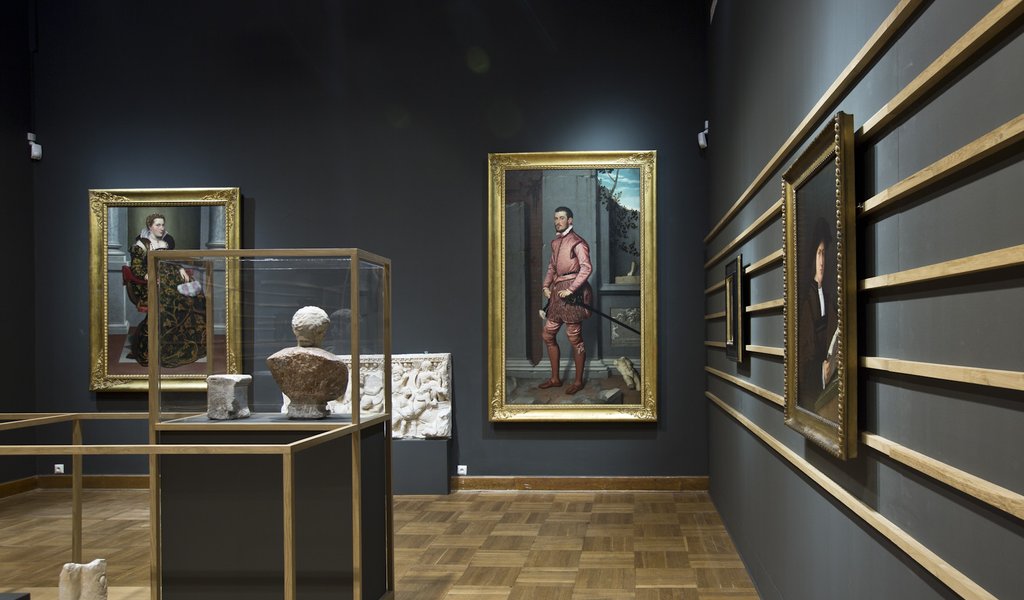 Renaissance masters on show in Warsaw

The exhibition “Brescia. The Renaissance in Northern Italy” which opened on 2 June at the National Museum in Warsaw brings together nearly 50 paintings by masters of the Northern Italian Renaissance.

The exhibition offers a broader look at the very phenomenon of the Northern Italian Renaissance by demonstrating the diversity of the era’s artistic attitudes and the breathtaking richness of its stylistic and conceptual techniques, all the while noting the love for simplicity and order shared by the like-minded artists. 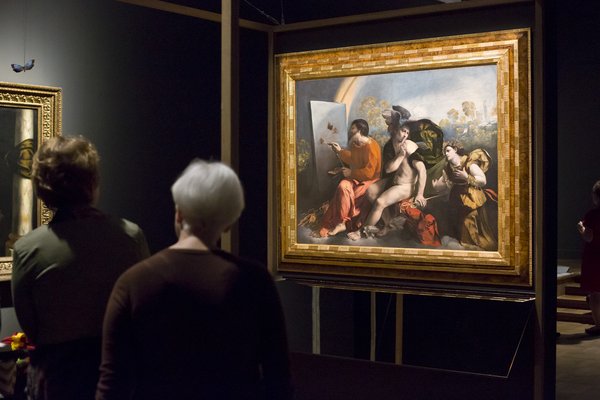 It comprises of works on loan from the Pinacoteca Tosio Martinengo in Brescia, from the Accademia Carrara in Bergamo and from Italian private collections alongside a number of canvases by masters of the Lombard/Venetian cinquecento from Polish collections. A real feast for the eyes awaits in the exhibition’s selection of 16th-century portraits, many of which seldom travel beyond their native Italy. These are works which have no equals in all of painting history.

A standout work serving as both a complement to the other pieces and a key part of the exhibition in its own right is Raphael’s (1483-1520) Christ Blessing. Raphael, the youngest member of the Italian Renaissance “big three” consisting of himself, Leonardo and Michelangelo, was considered a “divine” painter, his output becoming symbolic of the harmony in Renaissance art and a benchmark of painting perfection. The exhibition invites visitors to compare the work of this great master with the paintings of his contemporaries active in Northern Italy.

The exhibition’s presentation, designed by the eminent theatre set designer Boris Kudlička, was envisioned by the exhibition’s creators as having a particularly significant role: to help visitors in identifying and understanding the sources and chief premises of Northern Italian Renaissance painting. 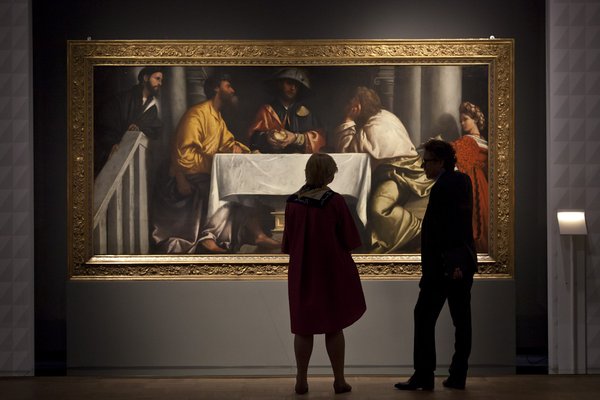 The paintings gathered in the exhibition are above all a tremendous homage to the great painting tradition of Lombardy, in which the fundamental principle was verosimiglianza – faithfulness to the truth, and thus, a commitment to the veracity of the rendered details. With their conscientious observation of reality, balance and realism, as well as their potent expressiveness, artists like Vincenzo Foppa (c. 1430-1515/16), Romanino (1484/87-1560), Alessandro Bonvicino, called Moretto (c. 1498-1554) and Girolamo Savoldo  (c. 1480/85-after 1548) plotted a course for new and unique explorations. These pursuits would find their fullest fruition in the work of Caravaggio, who, despite being active for most of his life in Rome and Southern Italy, was in fact a son of the fog-drenched plains of the Italian North. It was precisely to the Tenebrism (from the Latin tenebrae – darkness) so characteristic of 16th-century Lombardy that Caravaggio owes his high-contrast expressiveness and masterful illusion blurring the boundaries between the real and the imagined.