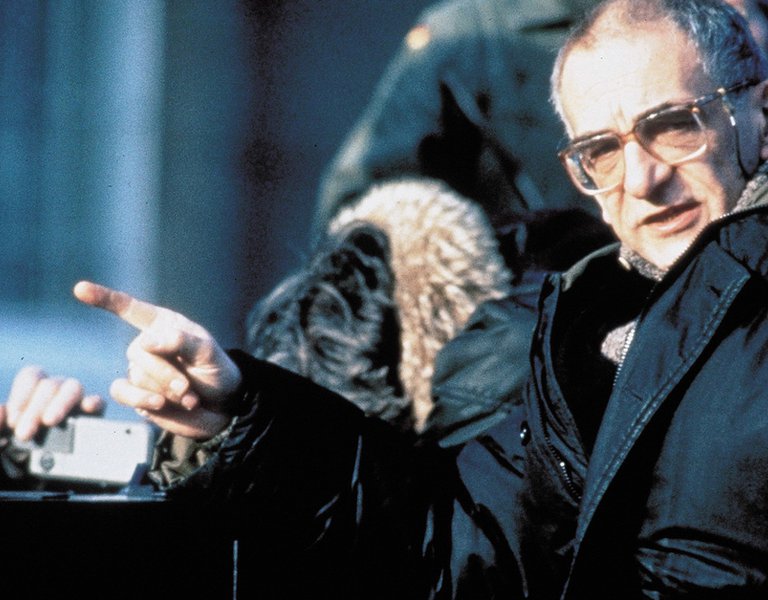 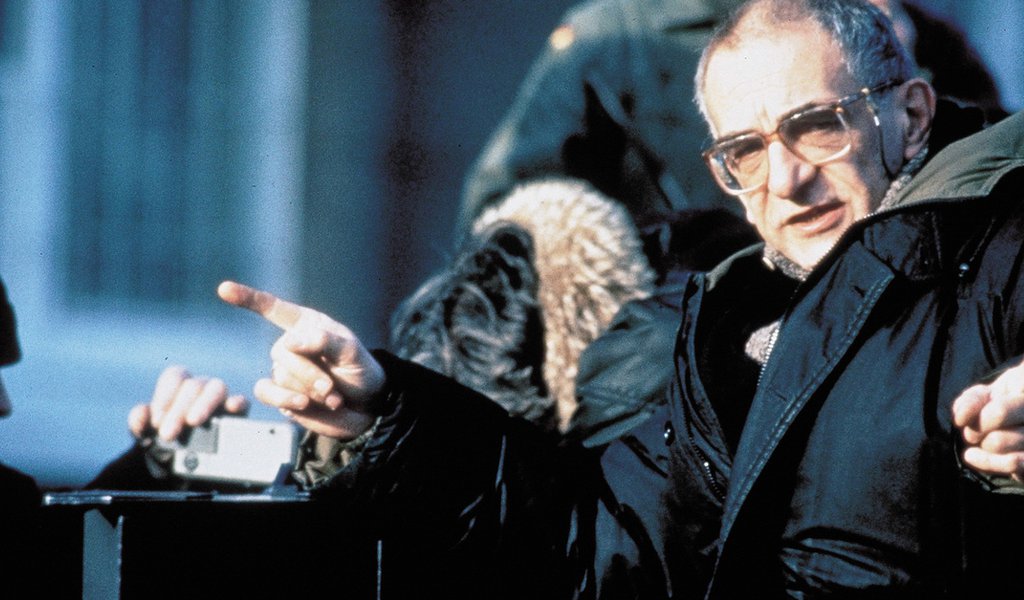 The Museum of the Moving Image in New York is holding a complete retrospective of movies by famous Polish director Krzysztof Kieślowski.

The retrospective includes Kieślowski’s features, shorts and documentary films, such as “The Scar”, “A Short Working Day”, “Three Colours” and the “Ten Commandments” series.

The museum describes the latter as “arguably the greatest television serial of all time.”

Kieślowski, who died in 1996 at the age of 54, was one of Poland’s most influential film makers. He achieved worldwide critical and popular acclaim.

The retrospective is taking place in collaboration with the Polish Cultural Institute and Polish Film Institute. It started on 7 October and runs until 6 November.