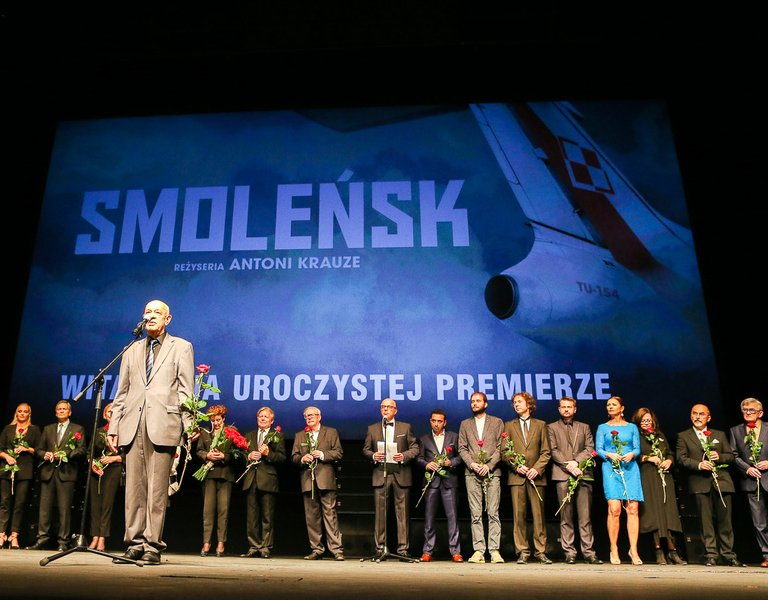 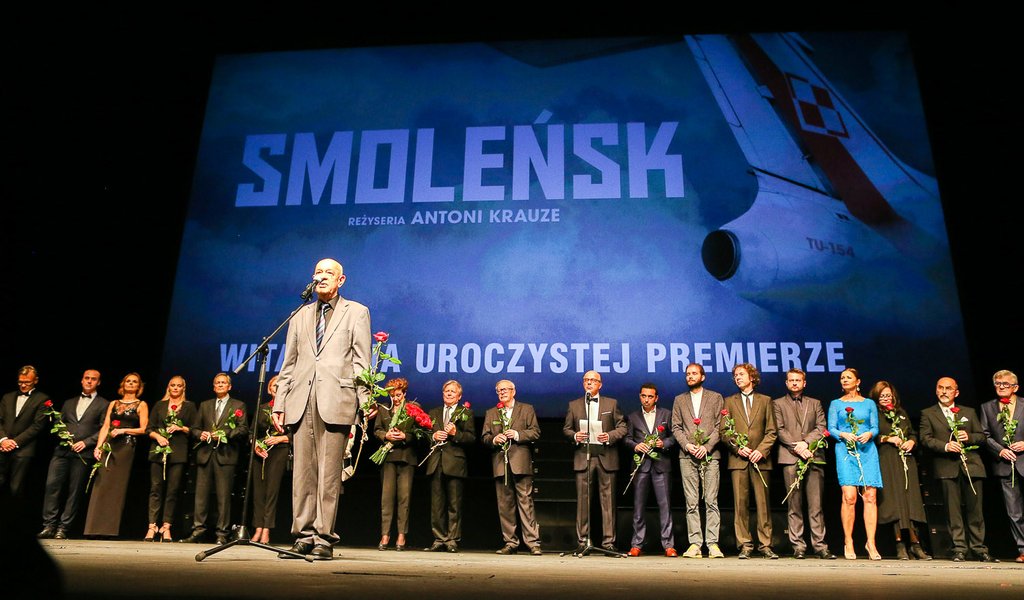 Just as Andrzej Wajda’s “Ashes and Diamonds” cannot be erased from the history of Polish cinema due to its scene depicting a series of glasses filled with alcoholic spirits all set ablaze, “Smolensk” has also made its mark with an outstanding final scene. Antoni Krauze’s “Smolensk”, the most highly anticipated film of the year, premiered in Polish cinemas on Friday.

“Smolensk” tells the story of Poland’s biggest national tragedy since the Second World War. Watching the film, I had tears in my eyes. Beautifully produced, it weaves in the theme of sinister manipulation underlying the Smolensk tragedy. By doing so, the narrative highlights the story’s most important thread: Poles were deceived regarding the cause of death of their president and after that they were intimidated by the gradual obstruction of the truth behind the tragedy. 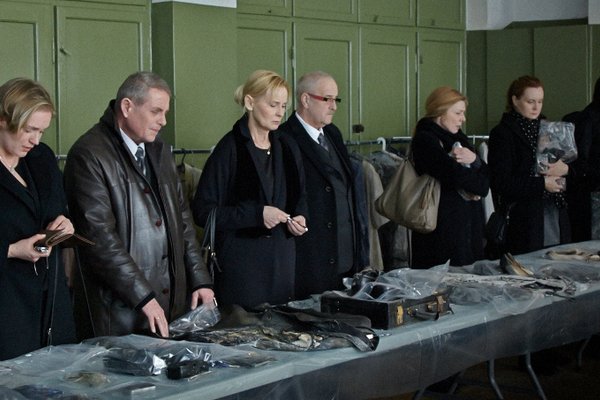 Poles were told that the pilots were to blame and led to believe that it was the president that forced them to land the plane.  They were meant to believe that General Błasik was drunk, that the main pilot of the Polish state’s most important plane did not speak Russian and was an amateur. Poles were told that the steel wing of the plane smashed to pieces upon impact with a six-metre high birch tree, that the plane then somersaulted at a height less than the length of its wings and then broke into tens of thousands of pieces on its own. Poles were told to believe such nonsense. What’s more, to this day some people continue to defend this nonsense.

Let us keep in mind that we are not just dealing with a creative piece of work here. There are people who have murdered, lied and intimidated so that the truth about the Smolensk tragedy never sees the light of day. What really did happen to the government pilot, who witnessed the real course of events and was not afraid to talk about them? What are we talking about?

And now let us turn to Antoni Krauze’s film. First off, the acting was fantastic. Aldona Struzik was very convincing in the role of the wife of General Błasik. Full of pride, love and respect for her husband, but also with an inherent vulnerability, steadfastness and integrity. In each generation, Polish women have been forced to prove themselves. Ewa Błasik was no exception, heroically defending the reputation of her husband, as so skilfully depicted by Aldona Struzik. And then there is the role of Redbad Klynstra, who is incredibly credible as the television lacky of the Russian Special Services agent (played very well by Jerzy Zelnik). Klynstra portrayal of the provocateur sent shivers down my spine. It also makes me feel sorry for our 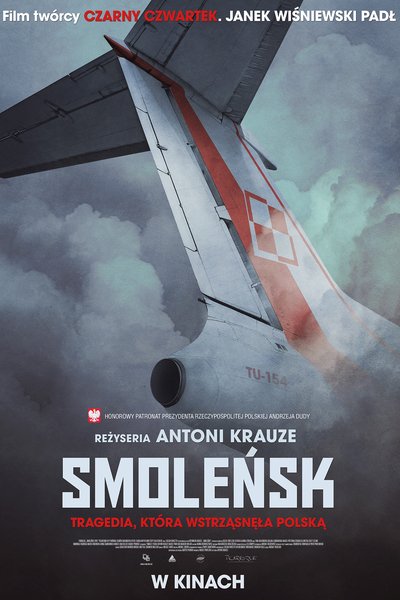 colleagues at TVN. When the time comes, the Great Manipulator, the creator of the Third Republic’s depiction of reality, the puppet master of journalists will appear for what it really is: a muppet, a dummy, torn at the seams, a lost cause. Redbad Klynstra told me that this how they really are. Also very convincing in her role as Maria Kaczynska is Ewa Dałkowska and Maciej Półtorak. The young actor delivered a strong performance as a ponytailed camera operator with hidden tattoos, who gradually realises the nonsense that inherent in the imposed Smolensk narrative. Last but not least, “Smolensk” is packed with great dialogue.

I have to admit, however, that I was very nervous on my way to the world premiere of the film. I was afraid that the circumstances surrounding the creation of the film would make it mediocre. From the very start, numerous political and creative circles did everything in their power to stop “Smolensk” from being produced. The Polish Film Institute rejected an application for the film’s funding. “The film was made possible as a result of numerous contributions from private individuals, therefore not a single penny could go to waste,” Antoni Krauze said two years ago.

It is no coincidence that I recall this atmosphere of hatred. On some level, I feel sorry for Antoni Krauze that the film made it to the big screen following the electoral victory of PiS and the election of Andrzej Duda as president. Had “Smolensk” come out during the reign of Donald Tusk or Ewa Kopacz it would have caused a huge outcry. Today, the film will be judged without taking into consideration the whole ordeal surrounding its creation.

The film is pieced together through an incredible composition of scenes. When necessary it uses quivering camera shots and deft skills help place the film between a documentary and a feature film. Certain images remain in our minds even after the film has ended: the yellow tulips, Russians demolishing the remaining windows of the wreckage, a nation walking besides the coffins of the presidential couple, who a few days earlier had been mocked. Antoni Krauze’s film makes excellent use of documentary footage. Twenty years from now, high-school students will find it hard to distinguish between the feature film and raw footage. Finally, the music by Michal Lorenc is spot on and plays a leading role in the film.