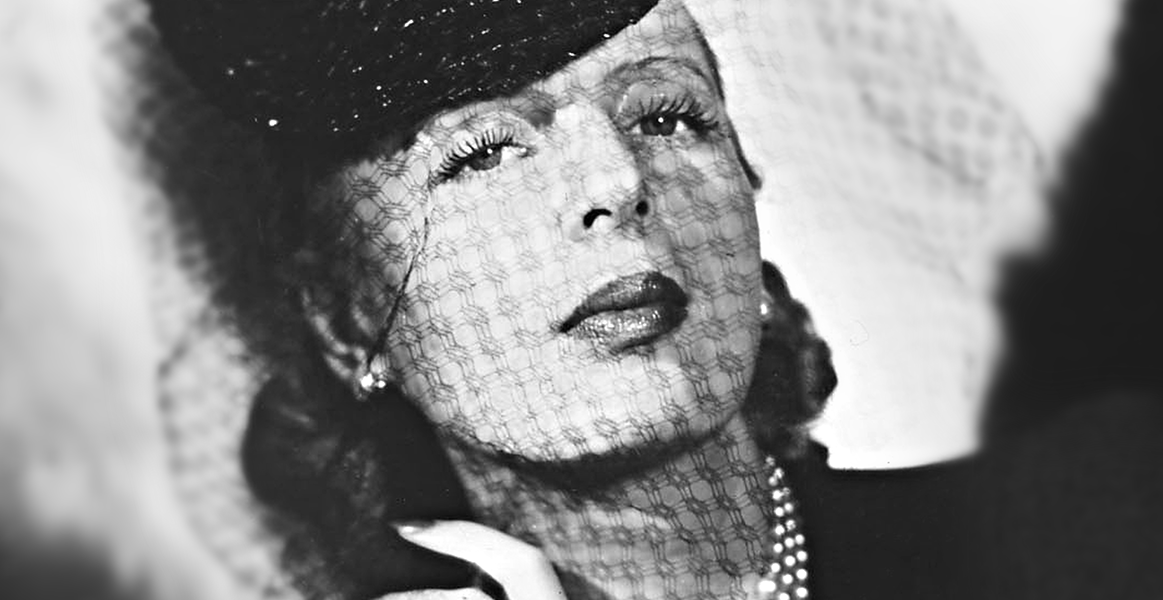 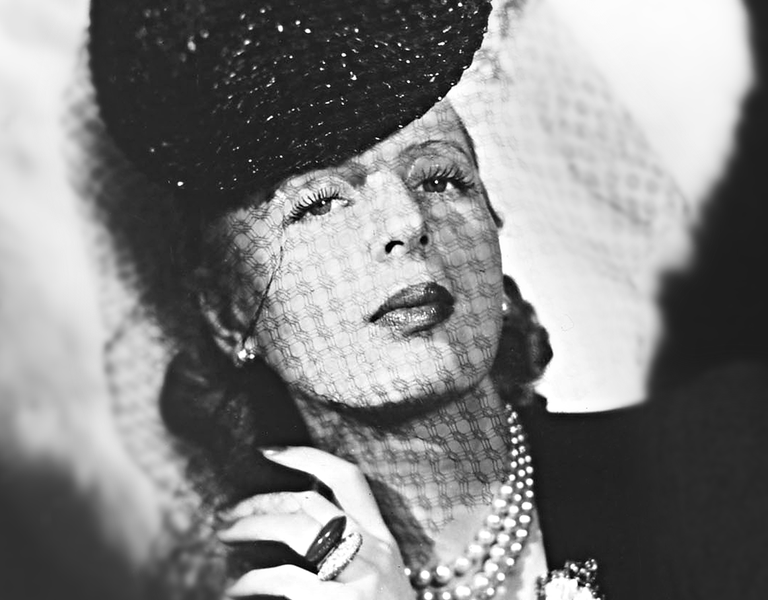 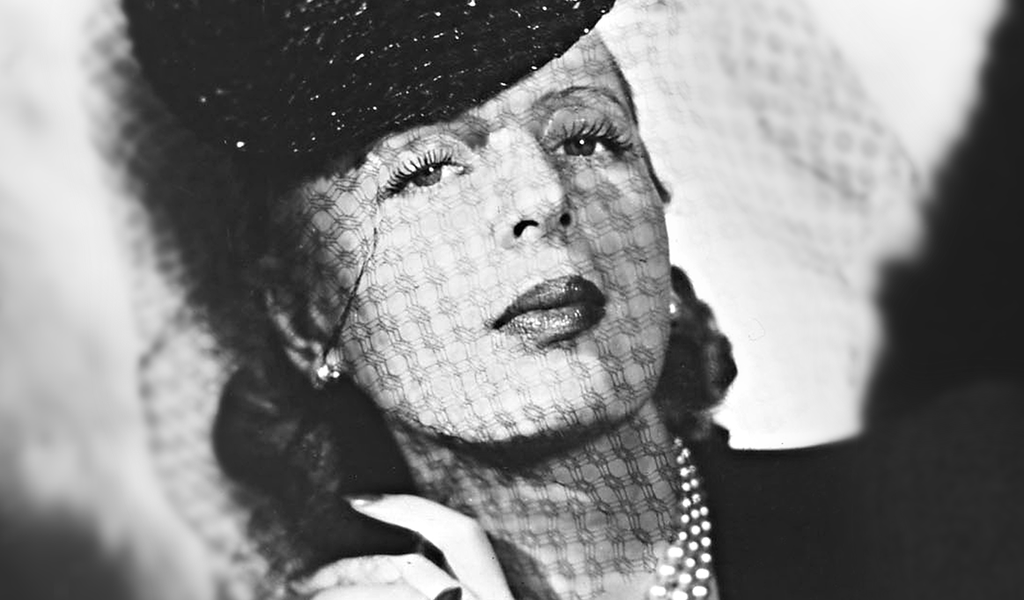 Tamara Łempicka. The queen of modernism

Tamara Łempicka is one of the most highly regarded artists of the Art Deco style, a classical, symmetrical form which had its peak between 1925-1935. It was known as the "Arts Decoratifs" and Łempicka was the most memorable artists representing that style.

Tamara Łempicka was born in Warsaw in 1898 as Maria Górska. She married a Polish count Tadeusz Łempicki, with whom she fled to Paris following his arrest by the Bolsheviks.

She studied painting at the Academie de la Grande Chaumiere and Academie Ranson and her first exhibition in Paris was in 1922 at the Salon d’Automne in Paris, which brought her immediate success and she changed her name to Tamara Łempicka. 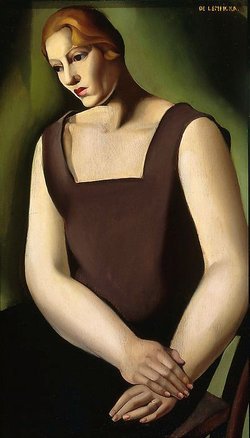 She quickly rose to fame as the portraitist of the crème of Paris society, which  soon developed into the most fashionable portrait painter of her generation among the haute bourgeoisie and aristocracy, painting duchesses and grand dukes and socialites.

She left Paris for the USA fleeing from the threat of World War.

Łempicka died in 1980 in Mexico, where she moved to in 1978, her ashes have been scattered over the Popocatepetl volcano. 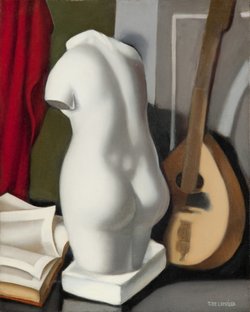 Her works had been presented in the most renowned galleries of the world, many are in private collections.

Tamara Łempicka, as one of the most recognizable artists of the Art Deco has her admirers the world over. Among them is the singer Madonna. She has lent out her paintings to events and museums. Madonna has also featured Lempicka's artwork in her music videos for Open your Heart, Vogue and Express yourself. Other famous collectors include actor Jack Nicholson and singer-actress Barbra Streisand.