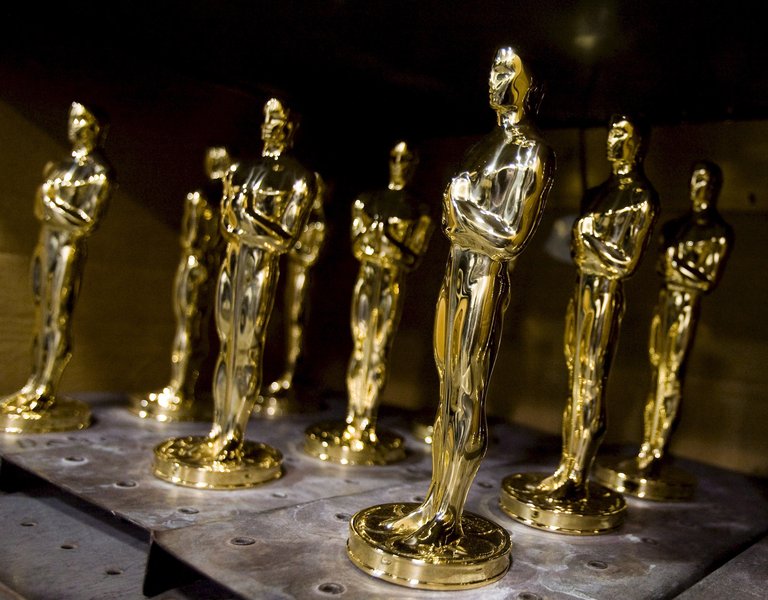 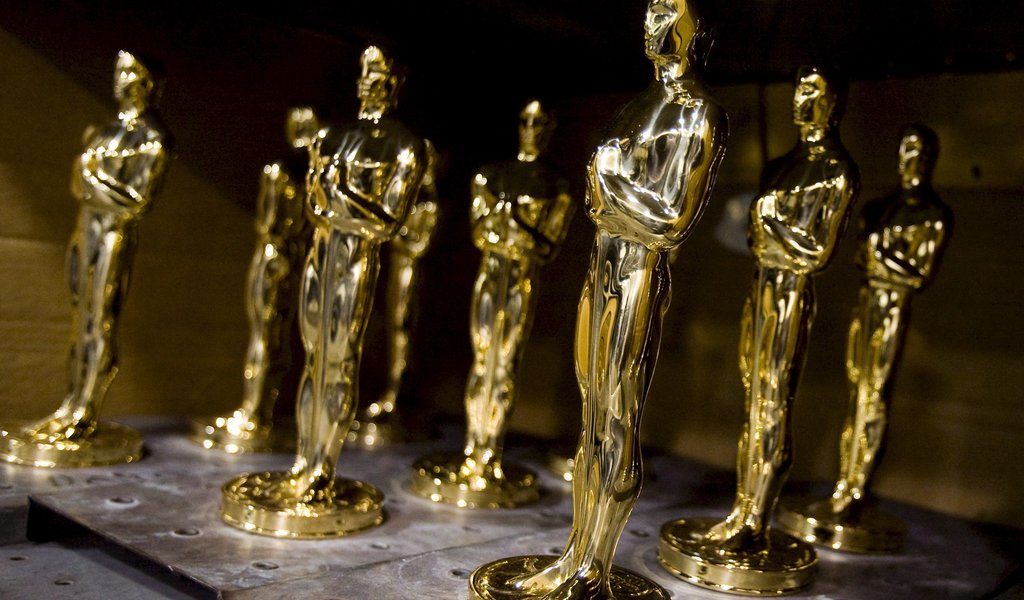 Majewski has directed several highly-acclaimed films, including Angelus, The Mill & the Cross and Field of Dogs. A man of many talents, he is also a writer and painter. He is a member of the European Film Academy.

Kobiela, in a team-up with her husband Hugh Welchman, made Loving Vincent, the world’s first fully painted feature film about the life and mysterious death of Vincent van Gogh. The film was shortlisted for the 2018 Academy Award in the full-length animation category.

Pokromski has worked as a make-up artist with some of the top directors including Roman Polanski (Oliver Twist), Steven Spielberg (Schindler’s List), Andrzej Wajda (Katyń) and Paweł Pawlikowski (Cold War).

The American Film Academy will welcome its new members at an official ceremony in the autumn.