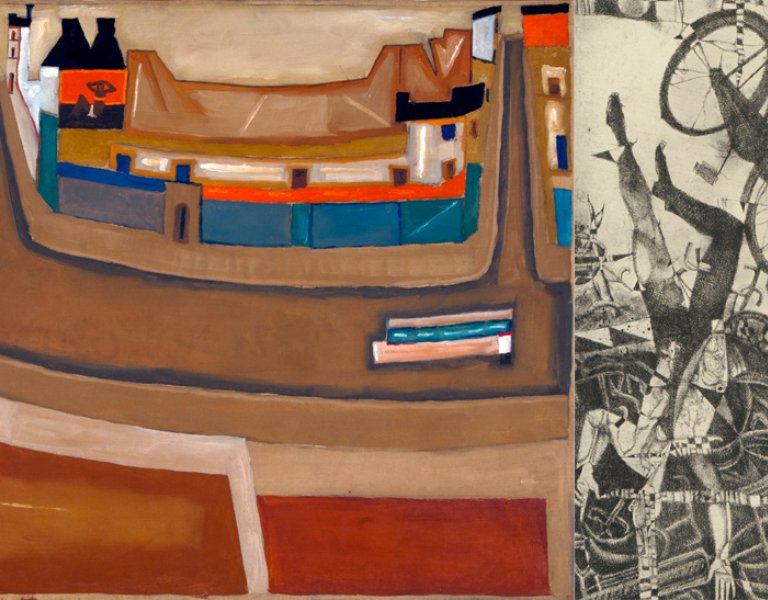 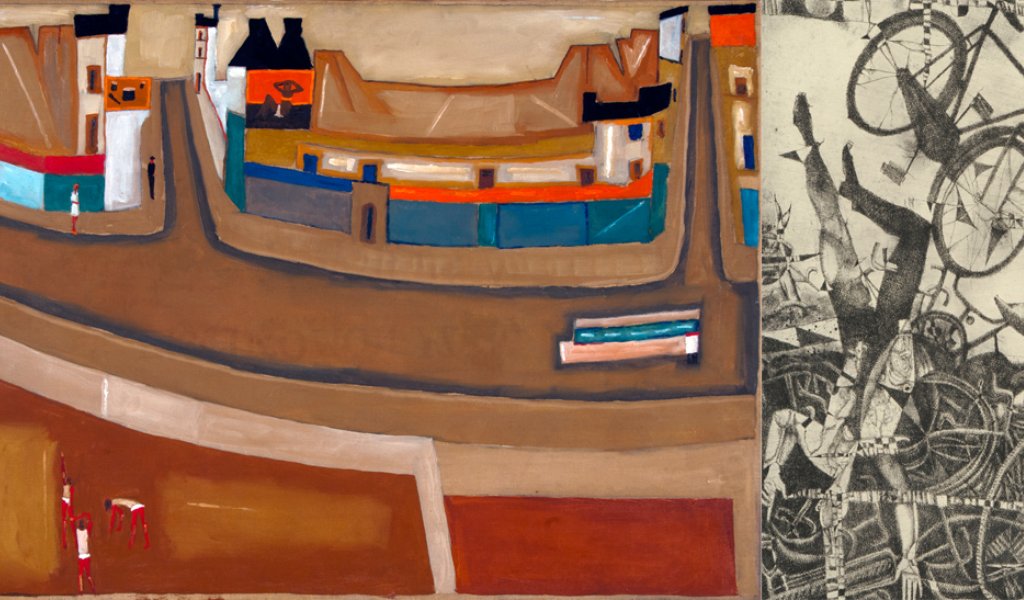 Over 200 works by 135 Polish artists, including Jerzy Nowosielski and Jan Cybis, made their way to Skopje after the tragic earthquake of 1963. Half a century later, this hitherto unknown collection of Polish contemporary art can be seen in one place for the first time thanks to an online exhibition mounted at the Google Cultural Institute by Poland’s foreign ministry and embassy in Skopje.

The collection’s is a story of a unique gesture by Polish and international artists, who in a show of solidarity with the earthquake-stricken city gave it the most precious thing they had – their works. This explains the online exhibition’s name: Skopje. The Art of Solidarity. It is accompanied by a documentary under the same title, which recounts the campaign of Polish artists, and chronicles Polish participation in the reconstruction of the ruined Macedonian city. 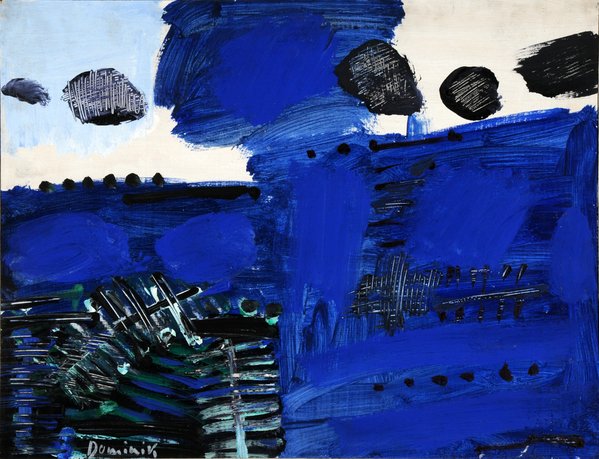 “The collection donated by Poles to Skopje is a living textbook on art history of the first half of the 20th century. It is a cross-section of works by great artists – university professors who played an essential role in post-war artistic life, and their students from the 1940s and early 1950s,” says Jacek Multanowski, the Polish Ambassador in Skopje who, along with his wife Kinga Nettmann-Multanowska, initiated the digitalization of the Polish art collection in Macedonia. The collection features works by Polish classics of pre-war avant-garde, and artists who experimented with matter painting. Among the authors are Jerzy Nowosielski, Andrzej Strumiłło, Tadeusz Dominik, Alfred Lenica, Ewa Maria Łunkiewicz-Rogoyska, Tadeusz Makowski, and Jan Tarasin. Altogether 135 names.

The story behind the collection also tells of the life of Polish bohemia in the early 1960s, post-war Warsaw as described in Leopold Tyrmand’s novel The Man with the White Eyes, the jazz clubs where Krzysztof Komeda used to play, the city of Krakow in the days of the outstanding avant-garde theatre creator Tadeusz Kantor, the novels by Marek Hłasko, the rebellion against communist authorities of the Polish People’s Republic, and the myriad artistic groups active in Polish cities at that time. 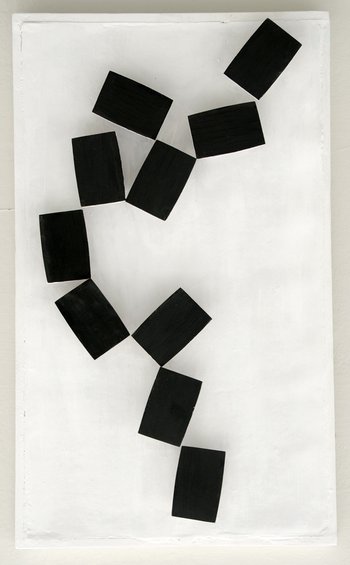 Adolf Ciborowski and Stanisław Jankowski, two Polish architects who had helped rebuild Warsaw from the destruction wreaked by the Germans during World War II, co-developed an urban reconstruction concept for Skopje. Moreover, Wacław Kłyszewski, Jerzy Mokrzyński and Eugeniusz Wierzbicki, or a group of Warsaw architects called “The Tigers”, designed the Museum of Contemporary Art building in Skopje, which was officially opened to visitors in 1970. It is here that works by great artists, including such eminent ones as Pablo Picasso, were sent from all over the world. Today, only one Polish work – Composition by Henryk Stażewski – is on display as part of the permanent exhibition there that shows 330 out of the five thousand  collected works.

Since 24 April 2015 the collection has been available in Polish and English via Google Cultural Institute, a virtual Google art museum. This was made possible by the Polish Embassy in Skopje and the MFA.

“It was our goal to make this exceptional art collection available for all art lovers. We also hope to show it in real space both in Macedonia and Poland,” says Ambassador Multanowski.