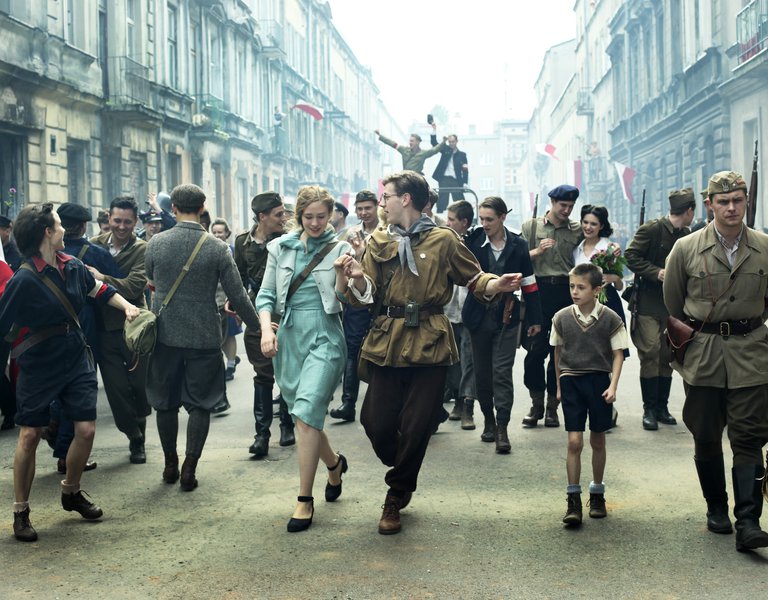 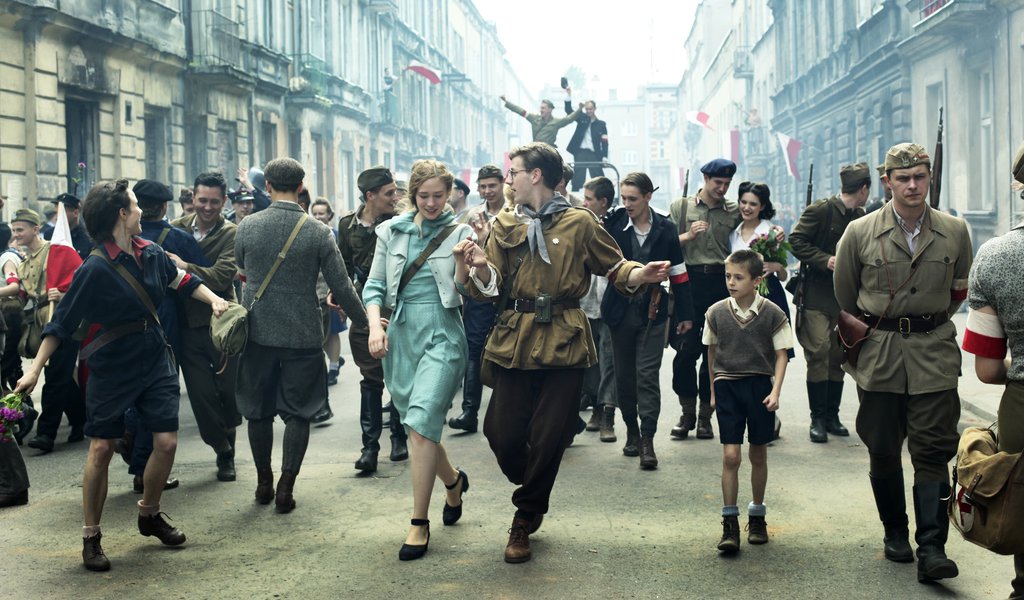 Warsaw 44 – love during apocalypse of war

Warsaw 44 is an epic historical drama film about young fighters in the Warsaw Uprising.

Kama, Biedronka and Stefan live as if every day was their last. They are courageous, passionate and impatient, because they know that death looms behind every corner. When his father, an officer of the Polish Army, dies during the 1939 September Campaign, Stefan becomes the head of his family and takes care of his mother and younger brother. In the summer of 1944, he is frustrated with his difficult situation, the responsibilities that he did not want and the expectations that he finds hard to fulfil. Kama, his neighbour in a tenement in Warsaw’s Wola district, persuades him to join a conspiracy group, which becomes his way of escape. The girl is secretly in love with Stefan and hopes that once the war is over they can be together. However, the boy chooses the subtle and delicate Biedronka, thanks to whom he learns what the first love is. Joining a conspiracy is the dream of every young patriot – official oath, learning to shoot, member meetings and free time spent with peers. Infatuations and the taste of kisses.

The “W hour” and the mobilisation of the Home Army interrupt this romantic adventure. On 1 August 1944, Stefan, Kama, Biedronka, and their conspiracy friends, Góral, Robal and Beksa, join one of the bravest squads led by the charismatic Kobra. Making their way from Wola district, through the Old Town and the City Centre, as far as Czerniakow, they witness the war in its most brutal form. 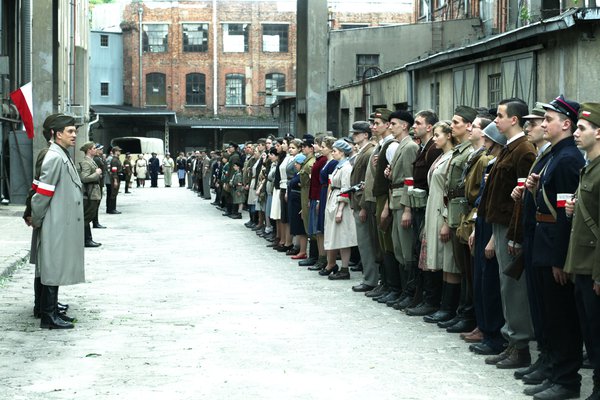 Kama, Biedronka and Stefan are fictional characters created by the 32-year-old Warsaw 44 film director and screenwriter, Jan Komasa. The author based his screenplay on the uprising reality – he came up with the characters after reading thousands of soldiers’ memoirs, letters and biographies. Komasa deliberately cast newcomers in leading roles, excluding well-known names. “We thought that a mercantile approach to the movie is not the best one. The film is so important and awaited that it is not necessary to use big names. (…) The spectators will focus on the plot and not the names. No one will judge it by the faces, they will judge whether they believe the story or not,” he told natemat.pl. His work shows real people and their different approaches to death and terror – some of them dream of dying for their country, others value love above all, others break down and escape. The producers do not whitewash anyone.

Komasa’s idea was even praised by the insurgents. “The screenplay accurately renders the atmosphere of those days and does not deviate from the historical truth. We believe that (…) it will reach not only the witnesses of those events, but most of all the young Polish generation, who is now the age that we were at that time,” said Brigadier General Zbigniew Ścibor-Rylski, President of the Association of Warsaw Insurgents. 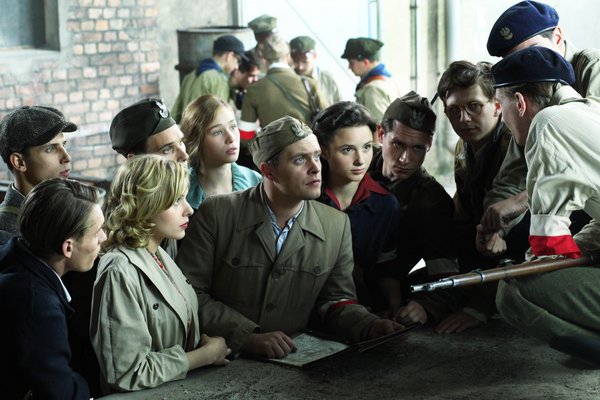 It took Komasa over eight years to make Warsaw 44. Delighted with the director’s debut Ode to Joy, created together with Anna Kazejak and Maciej Migas, Michał Kwieciński, an Akson Studio producer, offered him to work on the movie in 2005. “I wanted this important historical topic to be addressed by a young person, not a mature and experienced director, as it had been done so far,” explains Michał Kwieciński. He offered the 24-year-old film director to write a screenplay that evolved over the years of readings, meetings with insurgents and experiences. The film was based on the diaries of the “Zośka” Batallion soldiers (Pamiętniki żołnierzy Baonu “Zośka”).

Kwieciński and Komasa waited eight years to collect the 24-million film budget. They used five thousand tonnes of rubble during the 63 days of filming (the same number of days as the uprising). Ten film crews and three thousand extras, chosen from around seven thousand that applied, worked in this production. Richard Bain, who worked on special effects for such productions as Casino Royale and Inception, was responsible for the film’s special effects.

Warsaw 44 was released to cinemas on 19 September.