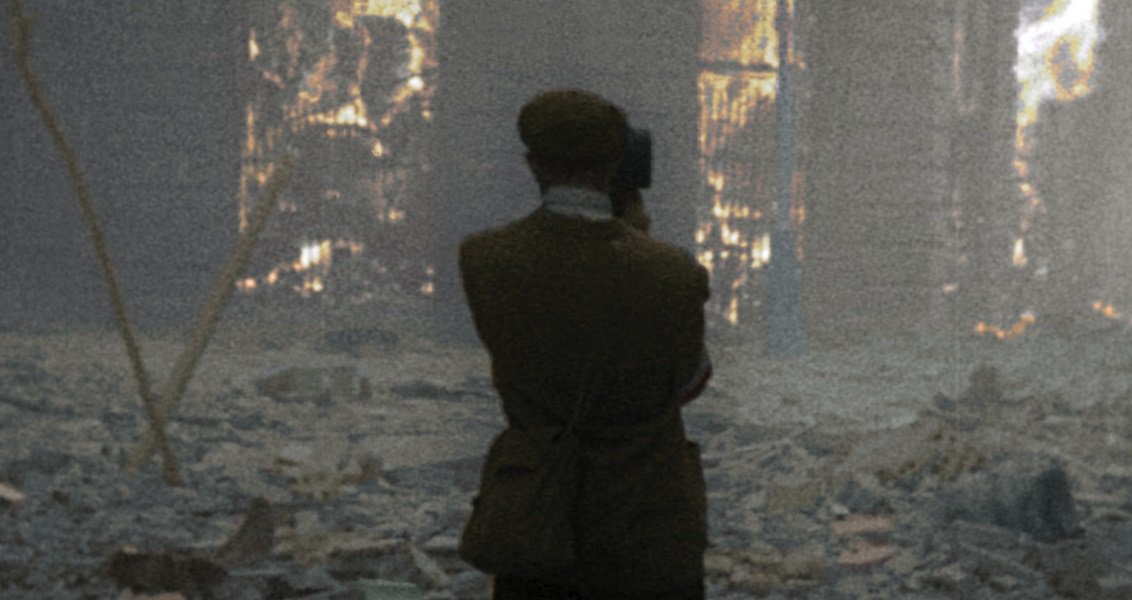 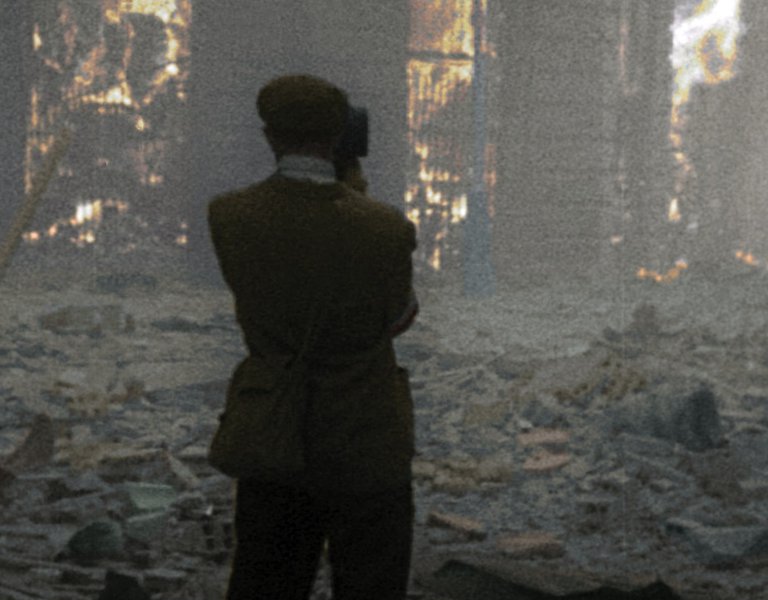 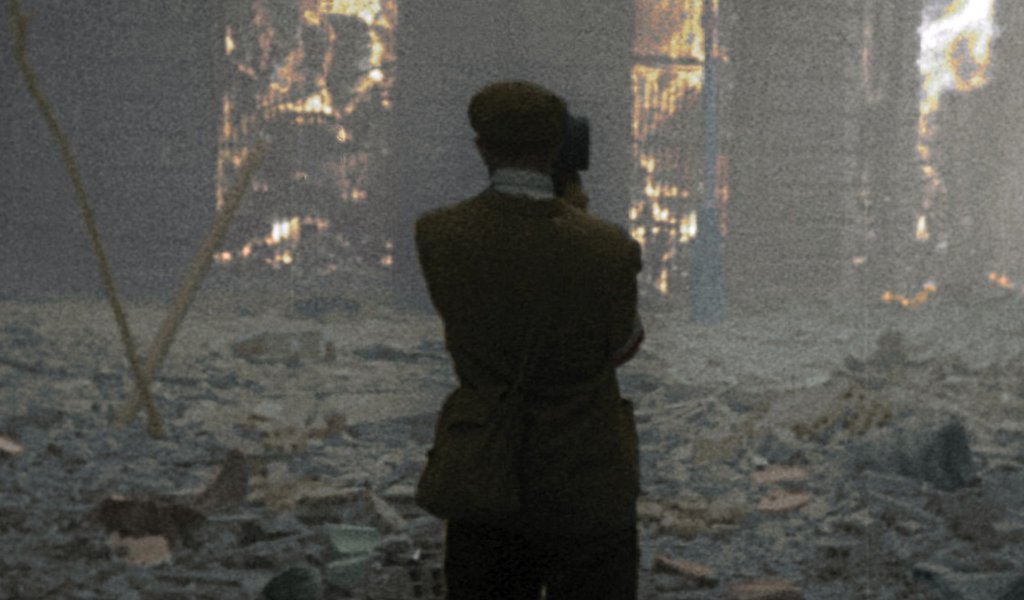 'Warsaw Uprising' – a feature film based on documentaries

The montage of uprising newsreels entitled 'Warsaw Uprising' is the world's first non-fiction war drama. It was released in cinemas on 9 May.

26-year-old Karol and his 19-year-old brother Wituś wanted to participate in the uprising, but the commanders had a non-combat task for them. They received a video camera and were told to shoot reality – not only active combat, but also everyday life. They recorded weddings and oaths, bread baking and the activity of gunsmiths. Their newsreels were to be screened in the 'Palladium' cinema. The brothers quickly became aware that their role was as important as the role of insurgents: 'Wituś, who is going to remember them if we don't record them?' Karol asks his brother. This argument convinced also the commander of one of the detachments, who had a hostile attitude towards filmmakers like most of the soldiers. Finally, they entered the heart of the combat.

Everything looks more vivid from behind a camera – the explosion of a projectile on the last storeys of the Prudential skyscraper, shelling of the Staszic Square by tanks, collapsing buildings and feet protruding from under a sheet belonging to a civilian who died during the bombarding. 'Colour footage eliminates the barrier between the present day and history. It shows more details than the black-and-white image, which is metaphorical and indirect. Colour helps to understand that the insurgents were not much different from contemporary people,' Jan Ołdakowski, co-author of the screenplay and the director of the Warsaw Rising Museum, which financed the project together with the Polish Film Institute, tells Polska.pl. 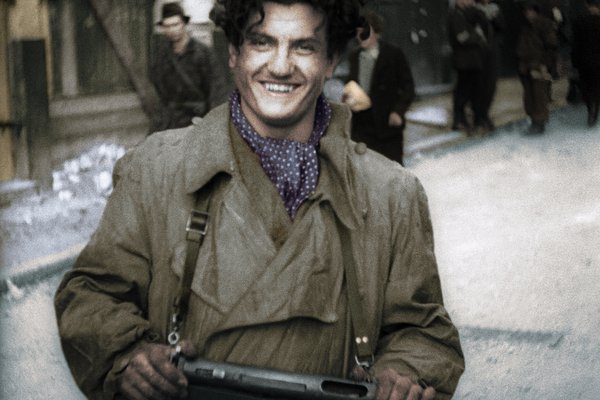 It is colour photos from the uprising that inspired him to create a movie consisting only of archival footage. The exhibition of colourised photos by Eugeniusz Lokajski, alias 'Brok', a soldier of the Home Army, who documented everyday life, enjoyed record-breaking interest. 'Visitors reacted with a great surprise, and insurgents were moved. The power of colour was so immense that we decided to use it on the screen,' explains Jan Ołdakowski.

Together with director Jan Komasa, who has been awarded numerous prizes (including by the FIPRESCI International Federation of Film Critics) for his movie 'Sala Samobójców' [Suicide Room] of 2011, they tried to combine unrelated scenes into a cohesive plot. 'Jan Komasa had the idea to show them through the eyes of two camera operators who walk through the city and record everyday life. Karol, the older one, is experienced: before the war he worked in the film-making industry and had contact with girls. 19-year-old Witek, in turn, is an idealist who would be glad to get involved in fighting and does not understand many things yet,' tells Jan Ołdakowski.

The response of the insurgents who watched the movie at a special preview prove that Komasa and Ołdakowski had chosen the right path. 'The insurgents were moved and pleasantly surprised. The movie helped them to return to their youth and recall details that have blurred in their memory during 70 years. The one thing they regretted was that the film shows only Mokotów, Śródmieście Północne and Śródmieście Południowe districts, and fails to present Wola or Żolibórz. Unfortunately, only the recordings from these three districts have survived,' explains the museum director. 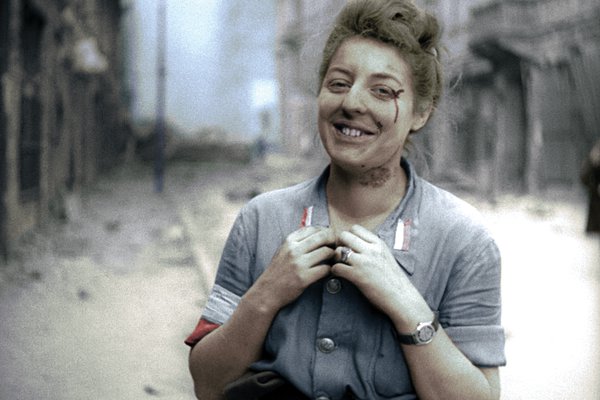 The 85-minute-long movie was edited from six hours of footage of the Bureau of Information and Propaganda of the Headquarters of the Union for Armed Struggle, remastered and colourised with the help of historians, architects, urban specialists and specialists in the studies of Warsaw. Dialogues read by actors were partially reconstructed on the basis of original words of insurgents that a criminologist deciphered from lip movement. The sounds of the street, explosions, collapsing buildings or the rustle of leaves were captured by Bartosz Putkiewicz, sound director, e.g. on the street.

The work on the film, whose budget amounted to slightly above PLN 1 million, were carried out for two years. It took seven months to modernise 112,000 frames composing 1,200 shots. The movie will be shown in cinemas at least until 1 August – the 70th anniversary of the uprising of 1944.

The final credits include the names of the real authors of uprising newsreels – professional filmmakers registered in the Division of Propaganda of the 6th Staff of the Headquarters of the Home Army, e.g. Andrzej Ancut 'Kier', Ryszard Szope, Roman Banach, Antoni Wawrzyniak 'Antonio' or Jerzy Zarzycki 'Pik'. 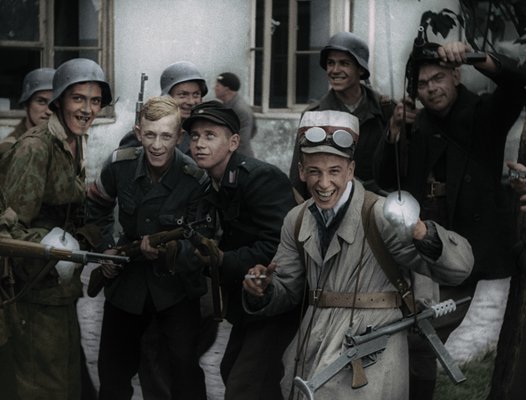 Real protagonists of the movie

Economy Professor Witold Kieżun alias 'Wypad', Wanda Traczyk-Stawska alias 'Pączek' and Kazimierz Mikos alias 'Bażant' are just a few of the insurgents that are still alive who recognised themselves on the freeze-frames of the 'Warsaw Uprising' movie.

The 'Recognise' campaign was carried out by the Warsaw Rising Museum along with the works on the movie. Over 50 people have been recognised to date. Others are still waiting for identification. Their photos are available at: powstaniewarszawskiefilm.pl/rozpoznaj/.

'I am so touched that this moment was recorded in the movie. I was so proud then! We seized the headquarters of the German Police and took their weapon!' Professor Witold Kieżun said about his participation in the movie. 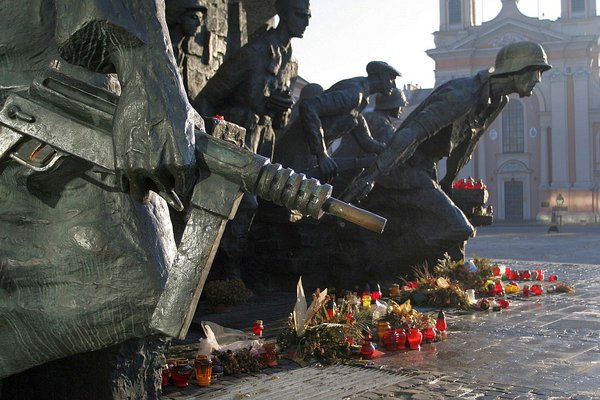