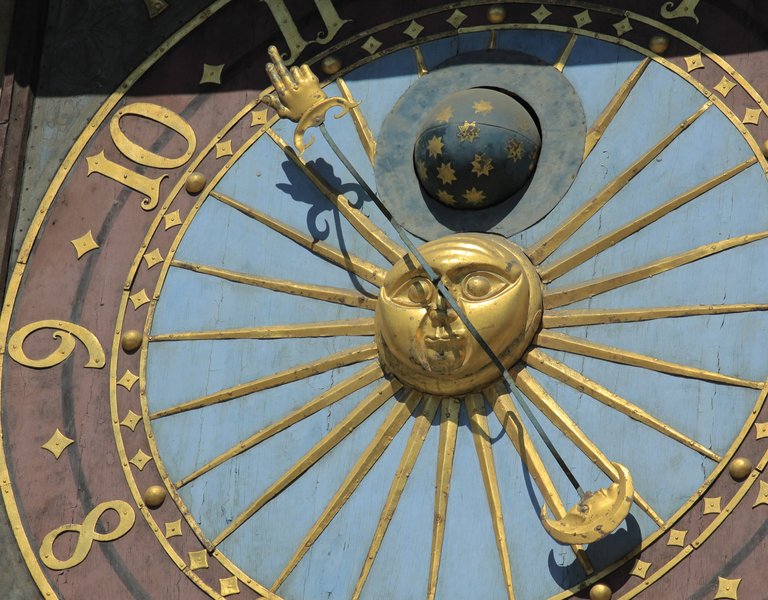 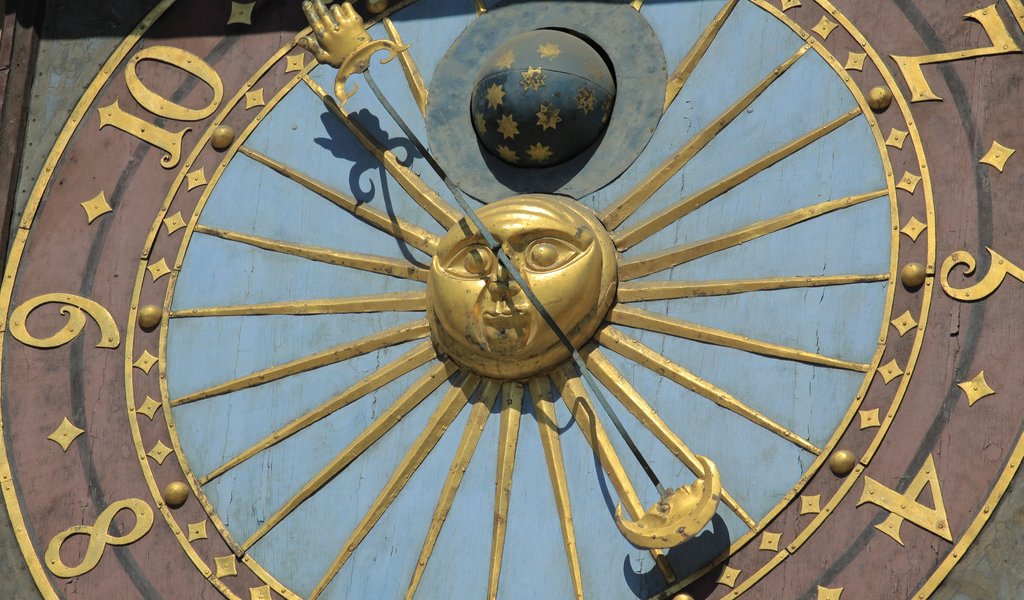 Leading spectacular parades, the Four Spirits of Wroclaw will guide locals through the city’s streets. The 2016 European Capital of Culture will be inaugurated on 17 January with a performance of Awakening, a tale about the city.

There are four spirits: the Spirit of Many Faiths, the Spirit of Innovation, the Spirit of Reconstruction, and the Spirit of the Flood. At 4pm on Sunday, 17 January 2016, they will set off for the city centre from the Wroclaw districts of Biskupin, Grabiszyn, Karlowice and Popowice. Each spirit will lead a parade composed of the city’s inhabitants who, during their journey to the market square, will participate in an artistic tale of the history of Wroclaw. The market square will host a huge outdoor show consisting of 1300 artists, 200 choir singers, 50 soldiers, and 300 cyclists. Historical buildings in the vicinity will become part of the set, completed by 30 light installations, 30 gigantic effigies and five trams. This spectacular event, titled Awakening by its director Chris Baldwin, will inaugurate the 2016 Capital of Culture. Further details of the event have been kept secret. The directors of the “Awakening” have prepared a host of artistic surprises and twists, hoping that the effect of surprise will generate emotional responses,” Wiola Samborska from the 2016 ECC Press Office tells Polska.pl. 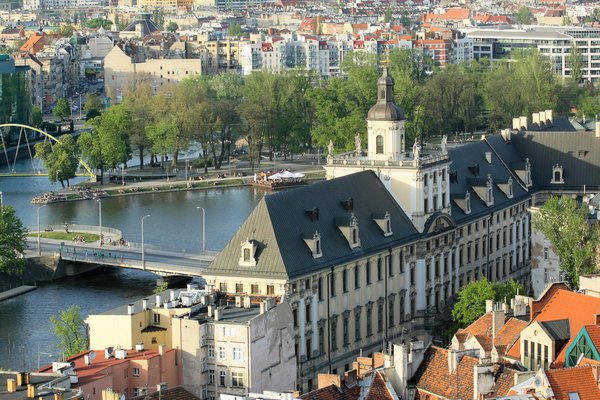 Some events of the 2016 ECC will start on Saturday, 16 January. Visitors will be welcomed by 170 scale models of major European buildings. Accompanied by multimedia presentations, they will be on display in the Museum of Architecture as part of the exhibition Made in Europe. 25 Years of the European Union Prize for Contemporary Architecture – Mies Van Der Rohe Award. Theatre and art enthusiasts will be enchanged by the Museum of Dreams project, in which Jacqueline Kormuller and Peter Wolf invite visitors to the National Museum for plays featuring famous art, such as Kandinsky’s Evening and Podkowiński’s Meeting. Those interested in music and sculpture are looking forward to the Sounds exhibition by Basque artist Eduardo Chillida, accompanied by sound installations by Gorka Alda shown at the BWA Awangarda Gallery.

Throughout the weekend the city will host a festival dedicated to Melina Mercouri, an actress and creator of the ECC programme, and composer Iannis Xenakis. Music composed by Xenakis will be played during concerts at the National Forum of Music. Xenakis inspired Cezary Duchnowski and Paweł Hendrich from Phonos ek Mechanes band, who will perform at the Audiovisual Technology Center (CeTA), as well as Zbigniew Karkowski, who will present his compositions that refer to the Greek composer’s work.

Mini-concerts will also be staged in places rarely associated with culture, such as hospitals, orphanages and train stations. “We want to show that culture is for everybody, not only for regular theatre- or art gallery-goers” explains Wiola Samborska. 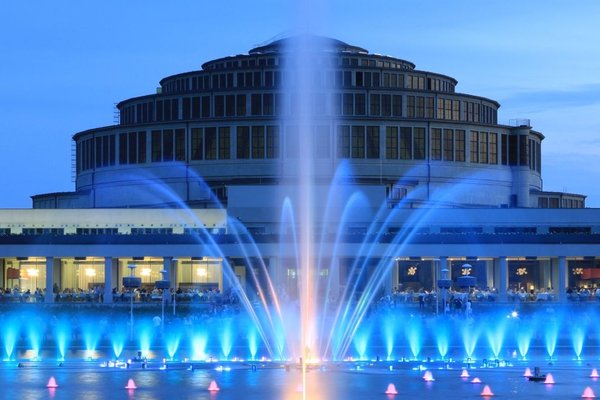 These are just a few of the nearly one hundred initiatives that will inaugurate this great celebration of culture, which will last the whole year. Wroclaw will share the title of Capital of Culture with San Sebastian in the Spanish Basque Country. The main city in Lower Silesia was awarded the honour in 2011 in the course of a national and pan-European competition. In Poland, Wroclaw edged out bids from Bialystok, Lublin, Bydgoszcz, Gdansk, Lodz, Katowice, Poznan, Szczecin, Torun and Warsaw, and in Europe it competed against Burgos, Las Palmas, Cordoba, Segovia and Zaragoza. Wroclaw won EUR 1.5 m from the EU budget for the organization of cultural events that will attract foreign tourists thanks to, among others, a winning application by Prof. Adam Chmielewski. The programme of events was prepared by a team of experts including the creator of world-acclaimed film festivals Roman Gutek, the chief and artistic director of the Wroclaw Opera Ewa Michnik and Dr Agnieszka Franków-Żelazny from the Academy of Music in Wroclaw. “Throughout last year hundreds of people: artists from Poland and abroad, both connected with formal and informal cultural centres and the local community were involved in preparing the opening ceremony. But the most important role will be performed by the inhabitants themselves who, by participating in an unforgettable cultural procession, will help us tell the story of Wroclaw,” concludes Wiola Samborska in an interview for Polska.pl