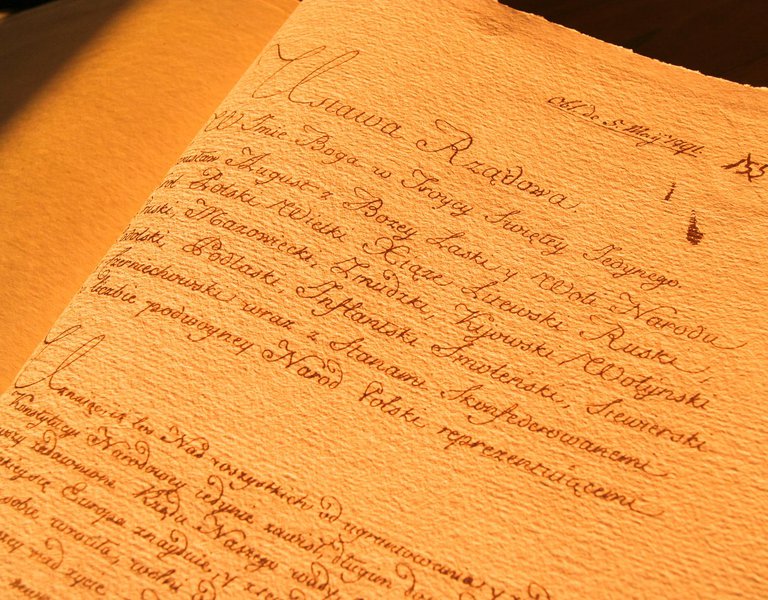 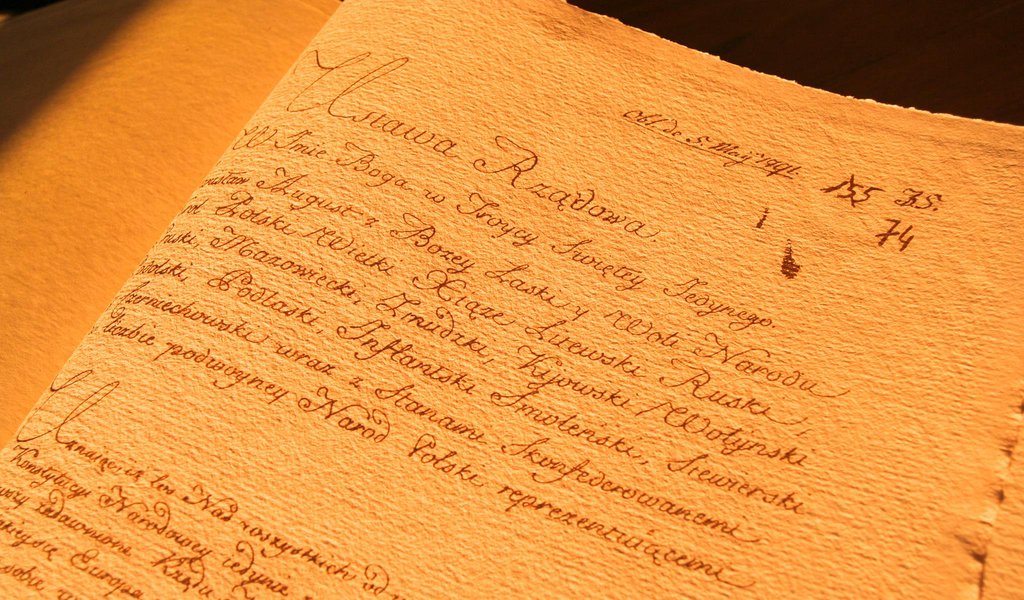 The current Constitution of the Republic of Poland, adopted by the National Assembly (i.e. a joint session by the Sejm and Senate) on 2nd April 1997, was accepted by the nation in a referendum that took place on 25th May 1997.

The Constitution became effective on 16th October when it was signed by the Polish president, Aleksander Kwaśniewski. The supreme legislative act of the Republic of Poland guarantees all civil rights which are deemed standard in a democratic rule of law: freedom and personal, political, economic, social and cultural rights. 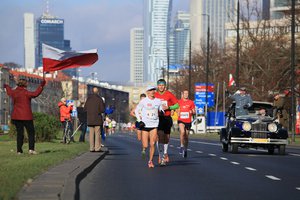 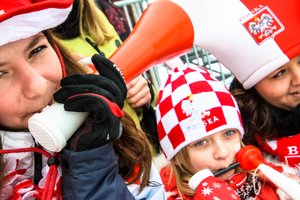 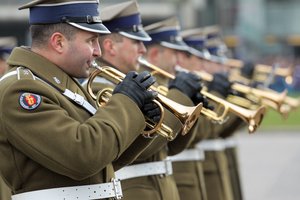 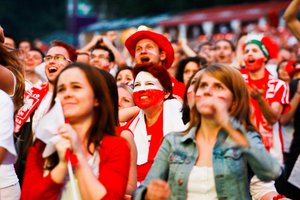