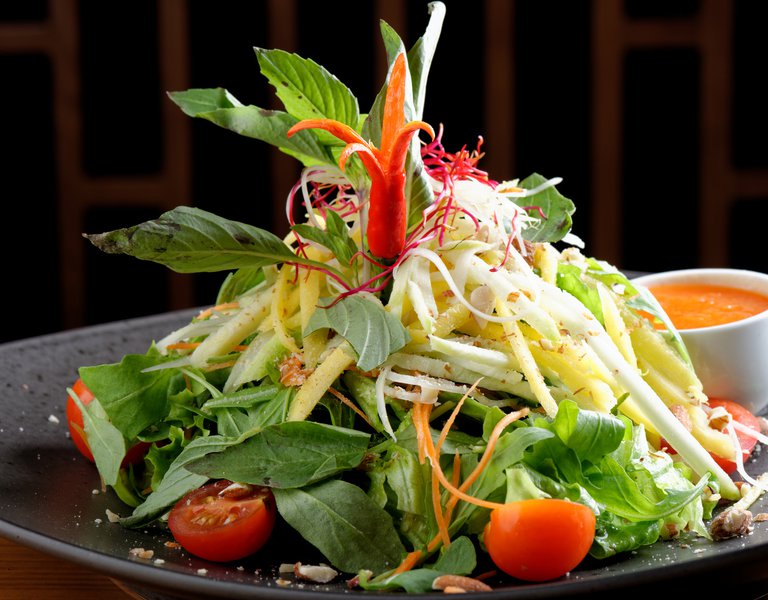 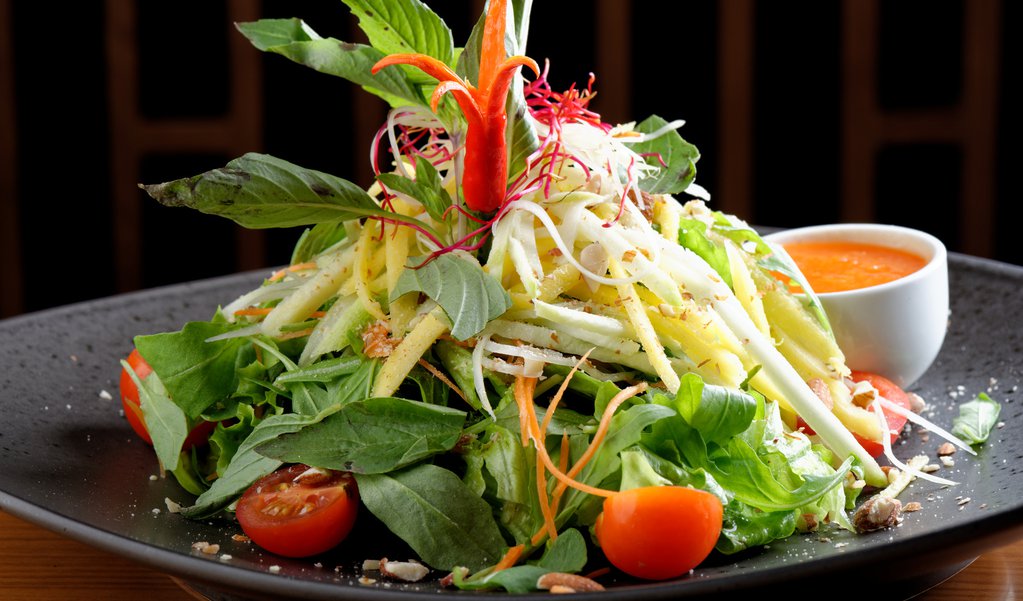 An alternative to pierogi

“Polish cuisine need not be stodgy,” argues Adam Chrząstowski, the chef responsible for promoting Polish food during Poland’s Presidency of the EU Council.

Monika Kucia, Polska.pl: The menu at your restaurant has been composed with foreigners in mind. What Polish dishes do you serve them?

Adam Chrząstowski: Unfortunately, in Poland “tourist food” is usually associated with żurek (sour rye soup) and pierogi (stuffed dumplings). This is not bad in itself, but we need an alternative. What I advocate are fine, local and regional products. There is a number of base products that I use to create the style of my restaurant.

Products from different regions are really different. On one occasion in Brussels we fried two guinea fowls, one from France and the other from the Polish region of Wielkopolska. The taste was completely different – there was no mistaking the origin. We have plenty of delicatessen products  in Poland: game, forest fruit, fine poultry such as goose or duck, exceptional freshwater fish, crayfish, and – last but not least – vegetables, such as asparagus and scorzonera. And this is what we showcase to the world.

Does it mean that you don’t serve herring and pierogi?

Cuisine chapters of tourist guidebooks on Krakow talk about herring, pierogi, bigos (cabbage stew), sausage and vodka. People who come to Poland and have a meal that consists of such dishes will no doubt be fed up with Polish cuisine for several decades to come. What we need to do is offer them food that will make them want to come back and taste new things. Polish cuisine need not be stodgy. Take, for example, an item from our menu: risotto made from pearl barley with saffron, rose petals, quail breast and rose ice cream. Foreigners love it.

Do you think Poles themselves know and appreciate Polish products?

Under Communist rule, we lost pride in what our land yields and what surrounds us. Having lived through poverty and drabness, we came to long for new and better things. High quality was always associated with imported goods.

While holding workshops for people from the Podlaskie Voivodeship in Białystok, I was approached  by owners of a restaurant situated in the Białowieża Forest. They complained that they had difficulty reaching the local hypermarket to buy mascarpone. I shook my head in disbelief – with so many treasures, types of cheese and local fruit around, you still want to make tiramisu!? What on earth for? I would like people to be more aware of different types of apples, pears and potatoes, and revive the tradition of eating game meat and good poultry.

What did you serve  guests of the Polish Presidency?

We served them  game, mushrooms and forest fruit. I also did my best to offer them a lot of poultry: duck, goose, pheasant and guinea fowl. As regards fish and seafood, there was zander and crayfish with mushrooms. I wanted to bring back to life salsify, a forgotten Polish taste and ingredient that can be used separately and served just like asparagus or in a salad. My desserts and main courses were made with pears and apples. With Polish strawberries and raspberries already out of season during the Polish Presidency, I had to do without this ingredient, as I didn’t want to use imported fruit.

I gather that you served goose meat at the EU Council canteen?

Indeed, around  St. Martin’s Day we prepared goose drumsticks with goose okrasa (minced meat with lard). People found them very tasty. . We wanted to draw their attention to Polish products and Polish flavours, and we succeeded. My aim is to convince people that our cuisine is excellent, that we have nothing to be ashamed of, and that in this respect we are equal   to other European countries, while preserving our identity and individuality.

*Adam Chrząstowski – chef at the Ancora restaurant in Krakow. He oversaw the culinary programme during the six months of the Polish Presidency of the EU Council in 2011.