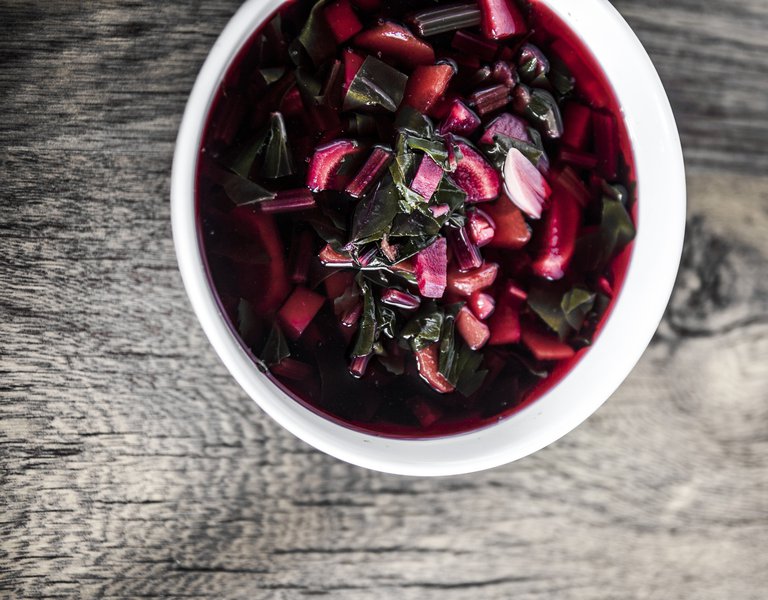 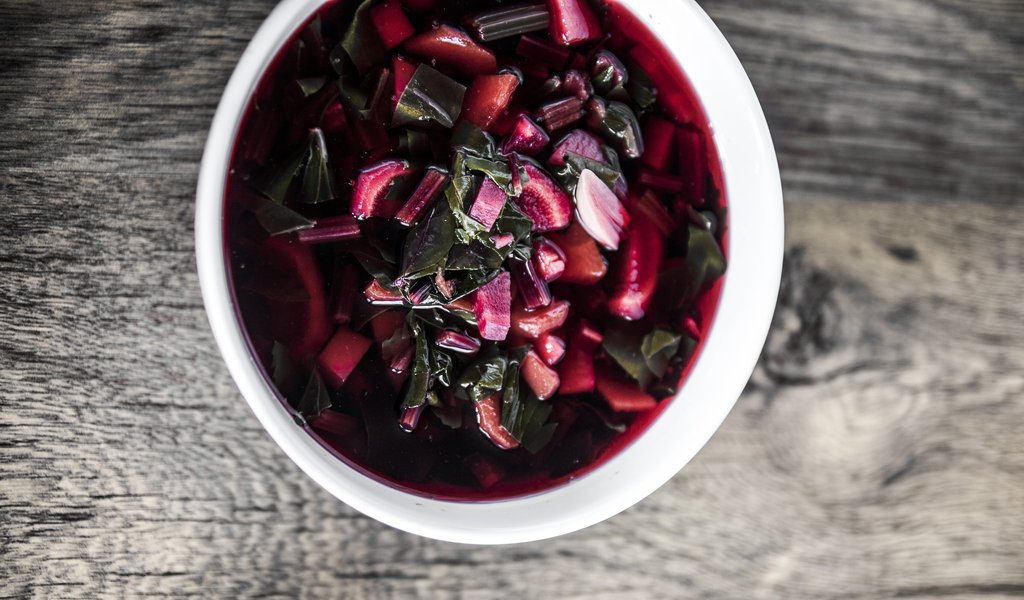 Hanna Szymanderska, an expert on Poland’s traditional cuisine, talks about what Polish recipes have in common with sunny Spain, which types of beetroot are best suited for borscht soup and what can be made from carp tongues.

Monika Kucia, Polska.pl: Do we still have regional cuisine in Poland?

Hanna Szymanderska*: We certainly do. The regions where culinary traditions are still very strong and continue to be cherished are Kashubia, the mountainous south, Silesia and Wielkopolska. Regional home cooking survived in Silesia thanks to its highly patriarchal culture, with women staying at home and cooking for their husbands. As for Poland’s former eastern borderlands, the recipes once used in Wilno are now popular in Szczecin, while Lwow’s culinary traditions can be found in Wroclaw. Many years ago, when I was working on my “Regional Cuisine” book and asked housewives from the former eastern borderlands to send me their recipes, they would often reply: “It is only today that we have regional cooking. Before we came here, local cuisine was unheard of."

Would you say then that regional ways of cooking move around?

Absolutely. Take for example West Pomerania – its cuisine is a mixture of culinary traditions from the Kielce and Mazovia regions, as well as Germany, and it draws on produce that is available locally. When settlers from the Kielce region arrived in West Pomerania, they would use whatever was to be had in their new homeland, rather than bringing over their regional produce.  This type of mixed cuisine is widespread in the Lubusz and Opole voivodeships, too. What is also amazing is the fact that both these voivodeships and Lower Silesia feature culinary traditions of Yugoslav and Serbo-Croatian descent.

How did it come about?

A number of emigrants from former Yugoslavia settled there in the past. Spanish and Greek cooks left in turn their mark on southern Poland, which after 1947 was a destination for emigrants from these southern European countries.

Poland’s cuisine is more diverse than it seems.

Although our cooking customs are not as rich as, say, the French ones, dishes from the Podhale region are very different from those made in Masuria. The cuisine of the Polish highlands is famous for its use of mutton, which is virtually unknown in central Poland. There’s a whole range of delicacies made with cheese, cabbage and sauerkraut juice, which are not made in other parts of Poland. However, potato dishes are popular both in the Wielkopolska and Podlasie regions.

How is regional cuisine born? How do you define it?

It’s a difficult question. For example, Silesian cuisine consists of culinary traditions from the Duchy of Cieszyn, the manor cuisine from the town of Pszczyna, cooking customs from the region of Zagłębie which used to be divided between Prussia and Russia, and the simple cuisine of Upper Silesia. Despite its relatively small size, Silesia boasts a cuisine that is made up of many local culinary traditions. Galician cuisine is in turn a mixture of Armenian, Jewish, Russian and Ukrainian influences.

Should we associate regional cuisine with regional produce?

With local, regional and traditional produce for sure. This is because the borders of Polish regions have changed over centuries. Regarded as part of the Lublin region today, the town of Kazimierz Dolny was once considered part of Małopolska region. The same is true for Sandomierz. A large number of cities were once identified as belonging to the Podlasie region, and later found themselves in Mazovia. The same applies to Małopolska, many of whose towns were subsequently “relocated” to the Lublin region. This inevitably led to the interweaving of culinary customs. Christmas dishes are a case in point – practically every town and village has its own special delicacies. Even when cooking methods are similar, each village is a little different, with recipes that account for local preferences or products. Potato casseroles go by very different names: babmrzok, babka, kartacze, or kluchy. Sometimes it’s only the original name that can tell you where a given dish comes from.

How can you find regional produce and recipes?

Nowadays, marshal offices publish regional cookbooks. Some of them are really good and draw on ethnographic research, old recipes and stories told by elderly people. Young housewives will no doubt modify these recipes by adding less fat or reducing the preparation time. But theses cookbooks do a great job showcasing traditions, characteristic dishes and produce of Poland’s regions.

Is it true that what we call regional or local heritage used to be much richer in the past? Is our cooking getting simpler and more homogenous? After all, there are many things that you can buy all across Poland today and produce exchange has greatly improved over the years.

This may be true, but the “100-mile diet” is now popular again [eating food that comes exclusively from your region – editor’s note], ever more people stock up directly at their local farmers, and joint shopping groups are also on the rise. Moreover, cooking in general has become very fashionable, a trend that encourages people to look for inspiration in different places, also in regional cuisine.

There is a revival of interest in some products, e.g. common salsify or scorzonera, which used to be generally available when I was young. This is also true for topinambur or parsnip. Recently, the so-called rokety have appeared on the market – these are oval and long beetroots of deep red colour, which are absolutely fantastic as they have no white veining typical for ordinary red beets. With rokety your borscht gets that beautiful hue.

So would you say that Polish cuisine as such exists?

Definitely. Polish cuisine comprises a wealth of game, fish and poultry dishes, mushrooms and everything that you can pick in forests and use for garnishing or as a separate course. As each manor house represented a kind of versatile company with ponds, a dairy, and cheese-making area, Polish food used to be very diverse. At the same time, traditional Polish cuisine is very frugal, using up everything “from head to tail.” You might consider paté made from carp tongues extravagant, but the reason it was made was simple enough – nothing was to be wasted. I think we should return to these principles today.

* HANNA SZYMANDERSKA – expert on Poland’s traditional and regional cuisine, writer and cook, author of over sixty books (including “Polish Hunting Cuisine,” “Warsaw Gourmet,” “The Menu at Soplicowo”) which sold more than three and a half million copies. She was the member of the Polish Academy of Taste. She died in September 2014.