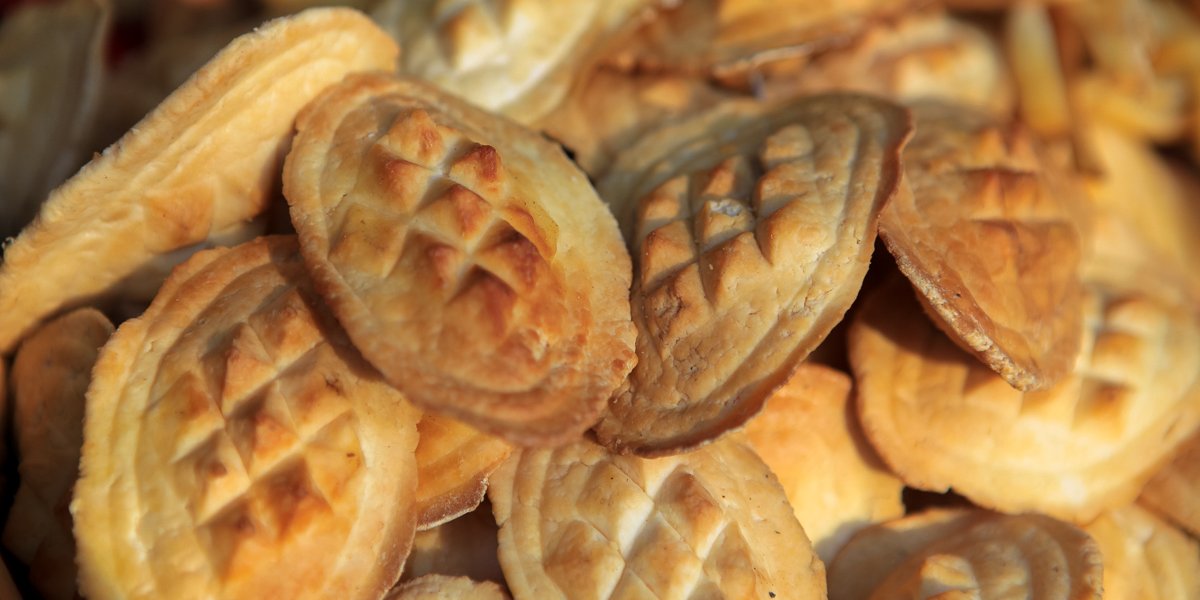 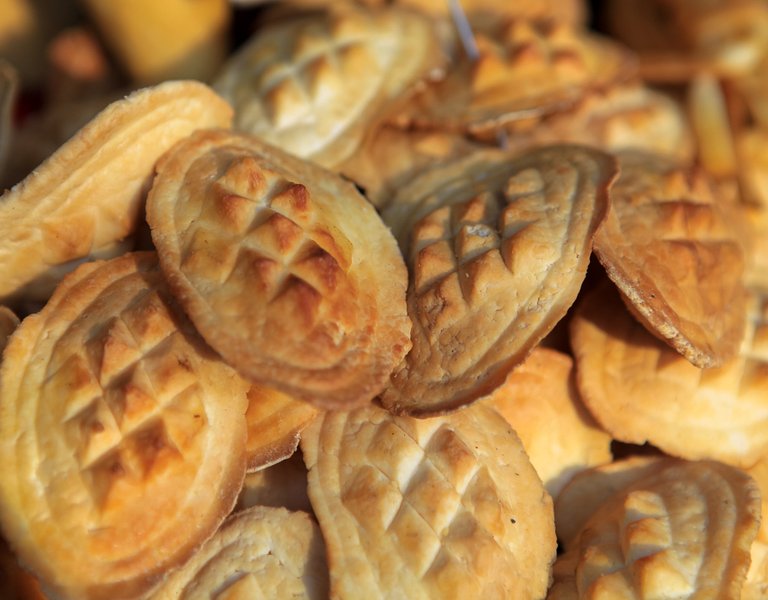 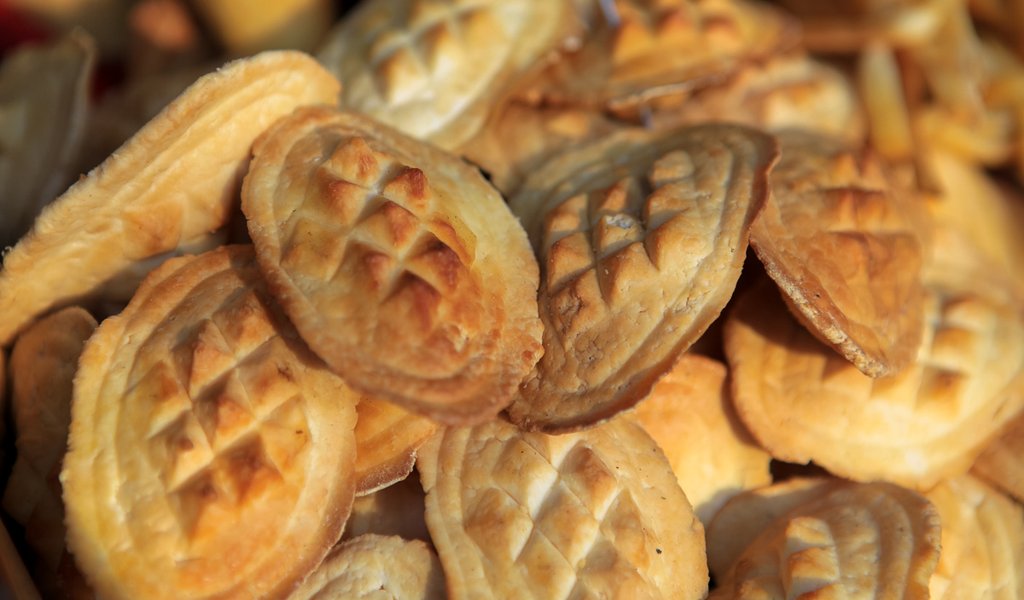 From Poland with taste

"From Poland with taste” is the slogan used by the Polish Embassy in Italy to promote Polish cuisine and present its classic recipes. “We want to whet Italians’ appetite for Polish cooking,” stress the diplomats.

The Polish diplomatic mission launched its “culinary offensive” on Facebook where it started a page called Dalla Polonia con gusto. It contains information about many Polish specialities set against a historical background, as well as recipes and detailed photographic instructions. 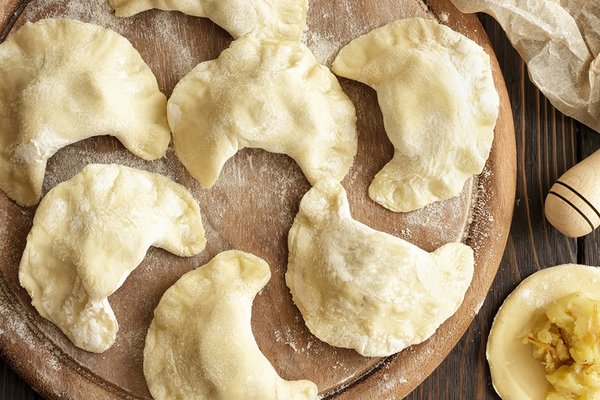 Photographed and described in detail the dishes are prepared in the embassy’s kitchen under a watchful eye of the cook who has been working there for many years.

The page is becoming increasingly popular and is often visited by Italians and Poles alike.

The page presented Polish-Italian dishes prepared by Polish Ambassador Tomasz Orłowski and Rome-based chef and restaurant owner Nestor Grojewski also contains films focused on Polish cuisine. One of the dishes offered is tartar of sea bass with apple and lime.

The Polish chief who is assisted by the Polish ambassador present easy and at the same time original and elegant dishes. Polish apples feature prominently in his recipes.

"We want to familiarise Italians with Polish cuisine through our page ‘Dalla Polonia con gusto’. Italians are right to believe that their cooking is the best in the world and they offer ample proof of that," Ambassador Orłowski told PAP.

"So we have decided to approach Polish cuisine from such a side that makes it interesting for Italians, that is primarily through the quality of Polish products," he added.

As noted by the ambassador, the secret to Italian cuisine is its simplicity and the quality of its products. "So we decided to show Polish cuisine as based on simplicity and high-quality products. At the same time this allows people to learn about Polish identity, Polish tradition, and all that is associated with the great culture of Polish gastronomy, also related to tastes, spices, and our relation with agriculture,” Tomasz Orłowski explained. He also said that this offer is directed on behalf of the exporter of Polish products to Italy.

The idea was born in connection with last year’s world Expo in Milan that was dedicated to food. For the entire six-month duration of the exhibition – which was seen by millions of visitors – Italians talked a lot about culinary traditions from around the world.

"As part of promoting Poland, we have decided to use a subject that Italians are very sensitive to and one which easily goes to their hearts: good cuisine," the embassy spokeswoman Anna Wawrzyniak told PAP.

She announced that new Polish specialities will be presented on social media once a week and in addition to recipes, the embassy will also post interesting pieces of information about our culinary traditions and about whether and how Polish tastes have changed in addition to explaining what the differences and similarities are between Poles and Italians.

The embassy spokeswoman stressed that the project also provides for the participation of recipients who are encouraged to share their experiences on the page.

"Facebook was chosen for a reason because in Italy it is the most popular form of social media and the most effective way of disseminating information," Wawrzyniak noted.

A recipe for gołąbki has already become very popular among internet users.