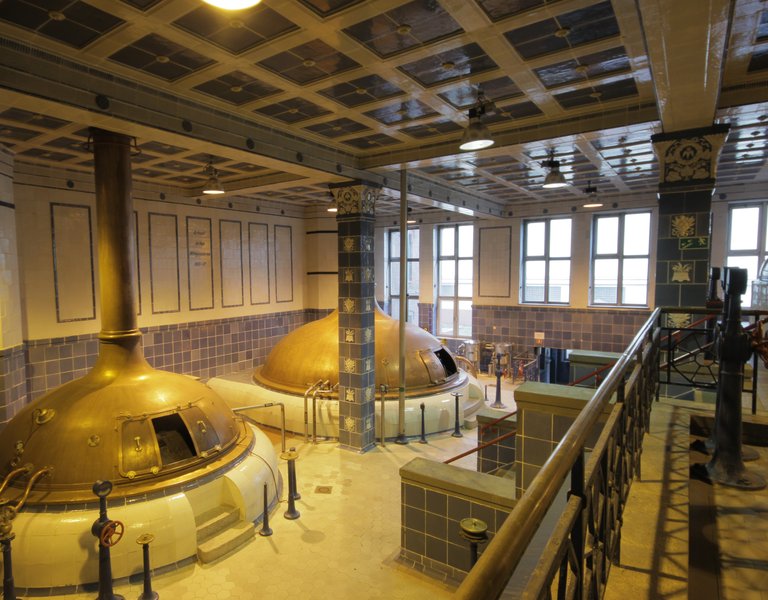 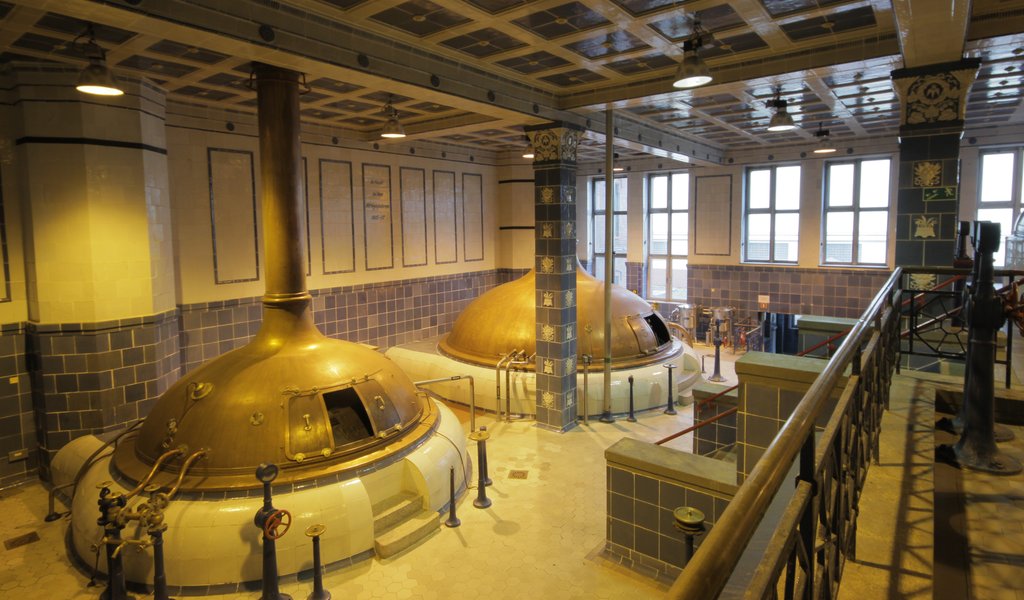 The whole world just cannot stop eating Polish raspberries. Polish beer is now one of the most popular drinks in Great Britain, and Prince Polo chocolate waffles have become the most popular candy bars in Iceland.

Undoubtedly, the most recognisable Polish product is kielbasa, or sausage. Foreigners are puzzled by its variety and that you cannot just enter a shop and ask for a kilogramme of kielbasa, because the shop assistant will simply get confused. Polish kielbasa is produced not just by companies in Poland, but also by companies linked to the Polish diaspora worldwide. However, this fragmented production means that you will not find kielbasa in Poland’s exports statistics. 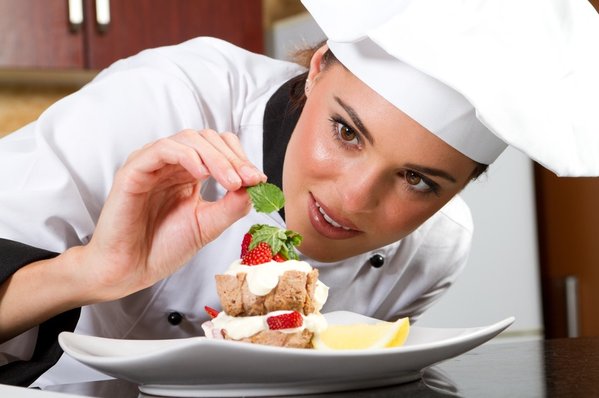 There is no doubt that raspberries are the top Polish export. As much as 20% of global production comes from Poland, mainly from small family-operated plantations in the Province of Lublin. In 2012, over 127 tonnes of raspberries were collected in Poland, and 5.8% less than that a year later. This makes Poland the biggest raspberry producer in the world. Poland is also one of the biggest apple exporters and the country ranks high up in blueberry and blackcurrant production.

Nobody needs convincing that Polish vodka is the best in the world. But these days, Polish beer has also made a name for itself. Recently,Tyskie, a Polish beer found its way to the list of the hundred most popular alcoholic beverages in Great Britain. Tyskie was ranked 83rd among Britain’s 100 Biggest Booze Brands 2014, according to the Grocer, the leading British magazine devoted to grocery sales. As the authors of the report show, Tyskie sales in the UK went up by 39.9% from 2013. This was one of the biggest jumps on the British alcoholic beverage market.  What is more, the jump happened with little promotion of the beer on the British market.

As SABMiller representatives tell us, Tyskie is no longer a beer brand popular only among Poles living in Great Britain. British people are equally as inclined to reach for the beer, especially those looking for a touch of authenticity within the alcohol they drink.

A strong position on the global alcoholic beverage market is maintained by Polish export powerhouses: Belvedere and Chopin vodkas. They found themselves on the list of the ten most popular vodka brands, prepared by a well-respected New York portal -about.com. Another American portal, The Fifty Best, in its ranking of the Top 30 best imported premium vodkas mentioned four Polish brands: Belvedere, Silver Rocks, Belvedere Unfiltered and Ultimat. Seventeen judges, connoisseurs of high-proof spirits, awarded Belvedere vodka a double gold medal for quality and taste. Other Polish brands received one gold medal each. In a prestigious British World Vodka Awards 2014 ranking, Polish brands got three medals: Poniatowski vodka got silver, and Ultimat and Dębowa Polska Golde Cherry both got bronze medals.

Waffles joined the most recognisable Polish export brands. In Iceland, Prince Polo waffles from Cieszyn-based Olza are the most popular sweet snack. The brand reached the island in the 1950s, a result of a trade programme with Poland. The Poles received Iceland herring, while the Icelanders got Polish vodka, wood, and Prince Polo – sold in Iceland under the name Prins Póló. For many years, it was the only chocolate waffle available in Icelandic shops and it became so widely popular that when Iceland’s President Ólafur Ragnar Grímsson visited Poland in 1999, he remarked that “the whole generation of Icelanders grew up on two things – American Coca-Cola and Polish Prince Polo.” Each year, Poland exports around 140 tonnes of waffles to Iceland. The sweets from Cieszyn are also popular in the Czech Republic, Slovakia, Hungary, Lithuania, Latvia and Ukraine, where they are known as Siesta.