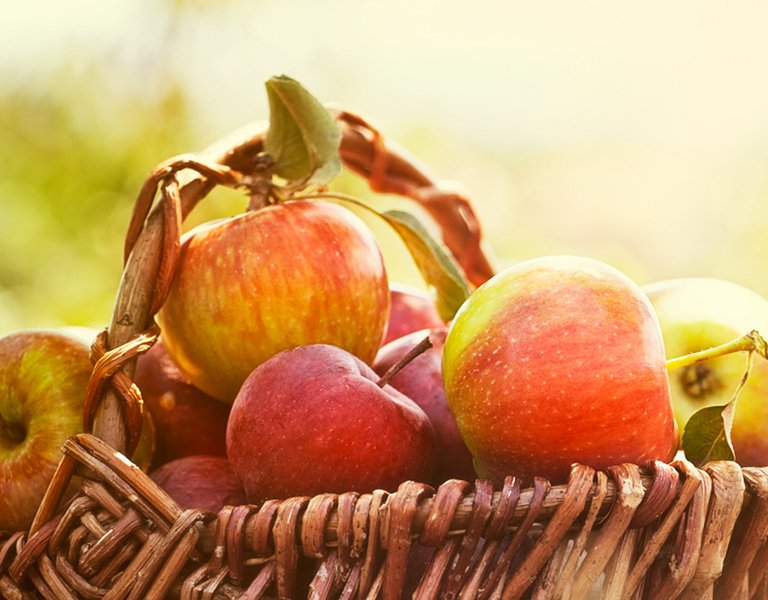 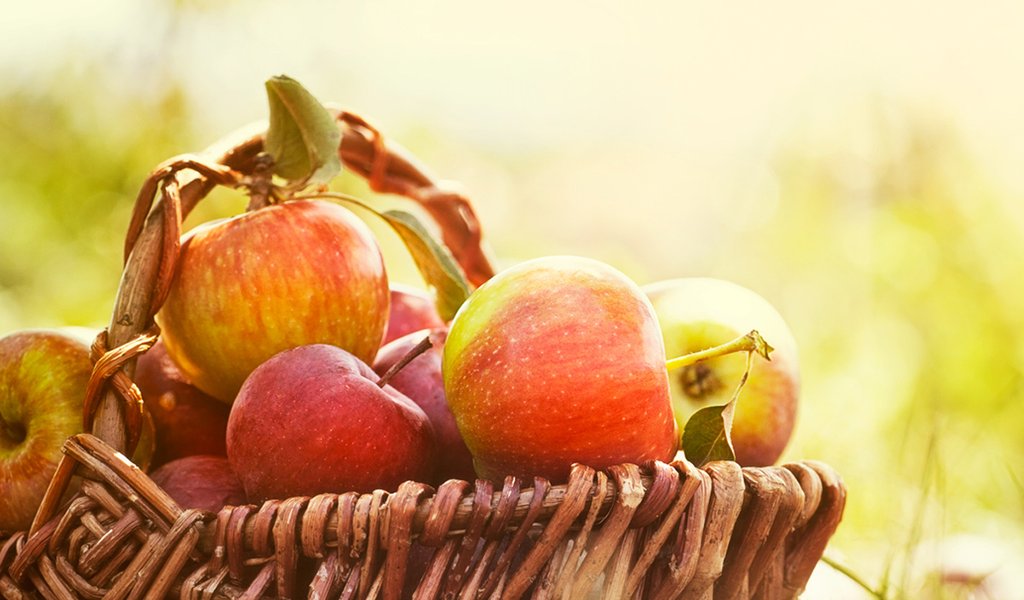 Poland is the world's largest exporter of apples. In 2012/2013 it outperformed China. Over 1.2 million tonnes of the fruit were sold, primarily to Russia, Belarus and Germany. Polish farmers take care to cultivate classic varieties of the country’s red and green gems.

The Orchards Open House festival is held at the beginning of October in Chrystków, just outside Bydgoszcz, in the Lower Vistula Landscape Park. This event is designed to promote diverse local varieties of apples, as well as to provide practical assistance in establishing traditional home orchards. During the festival visitors can also view a collection of fruit trees established in Chrystków in 1998 in order to secure the diversity of apple varieties found in the Lower Vistula Valley. This is a sort of "gene bank" for future generations, which containing over 250 apple trees with 84 varieties of the fruit, as well as nearly 80 pear trees with 30 varieties.

"The Lower Vistula Valley and Poland as a whole can boast of diversity in our apple crop," says Jarosław Pająkowski, director of the Vistula Landscape Park in Świecie, and the founder of the collection. "Some are dessert apples, meaning they are fit to be eaten raw, while others are for processing. There are some which can be used both ways. For example, the Jakub Lebel is an apple that can't be eaten raw, but can be used to make delicious applesauce. The diversity of crops means that the harvest can take all season. Some apples can survive the whole winter in storage, and serve as a valuable source of vitamins in the time before the harvest. We want to make people aware of these things."

Chrystków isn't the only place where old varieties of fruit trees and bushes are gathered. The largest collection of such plants in Poland can be found at the Gardening Institute in Skierniewice. Others also grow in the Botanical Gardens of the Polish Academy of Sciences in Bolestraszyce, near Przemyśl in the south-east of Poland. 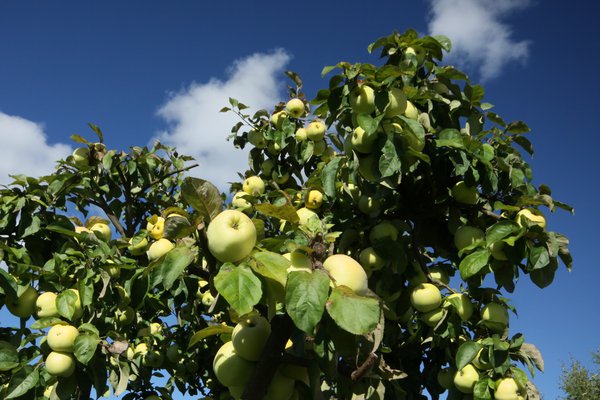 One of the most well-known varieties from countries of the Baltic Sea region. A yellow or white-yellow peel, juicy flesh, sourish taste at first, sweet-sourish when fully ripe. Less-ripe apples are excellent for salads and pies. When ripe, can be eaten straight from the tree. Early harvests, every two years.

A variety discovered in 1869 in France. Green-yellow peel with a faint, rosy blush. Creamy, juicy, sweet-sourish, aromatic flesh. Suitable for eating raw. Harvested at the beginning of September.

A variety dating back to 1888. Fruit with a thin, yellow-white peel. White, lightly aromatic with a distinctly sourish flesh. Perfect for jam, compote and dried fruit. Begins ripening from the beginning of September.

An English variety grown in the 17th century. White-yellowish flesh, medium-juicy, sourish with a spicy aftertaste. Can be eaten raw or processed. Harvested in the second half of September. The fruit may remain in storage as late as the end of December.

A Polish variety, popularised in the 19th century. Greenish or green peel. Juicy, sweet, solid flesh. Ripens in the second half of September. Apples picked when ripe may be stored until the end of January. Only suitable for consumption when raw.

Monika Kucia – culinary journalist, author of "Cuisine PL", a publication promoting Polish cuisine during Poland's presidency of the EU. Co-author together with Kurt Scheller of the book "Polish Cuisine as You've Never Seen it Before".