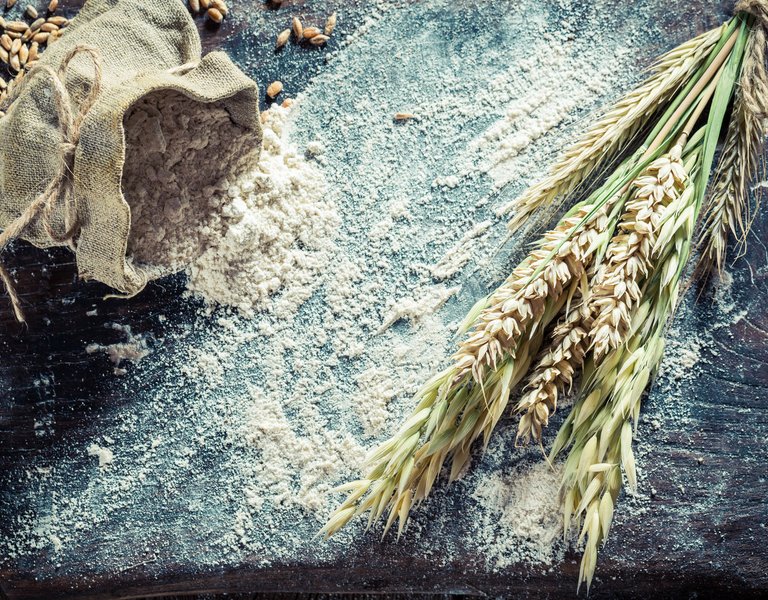 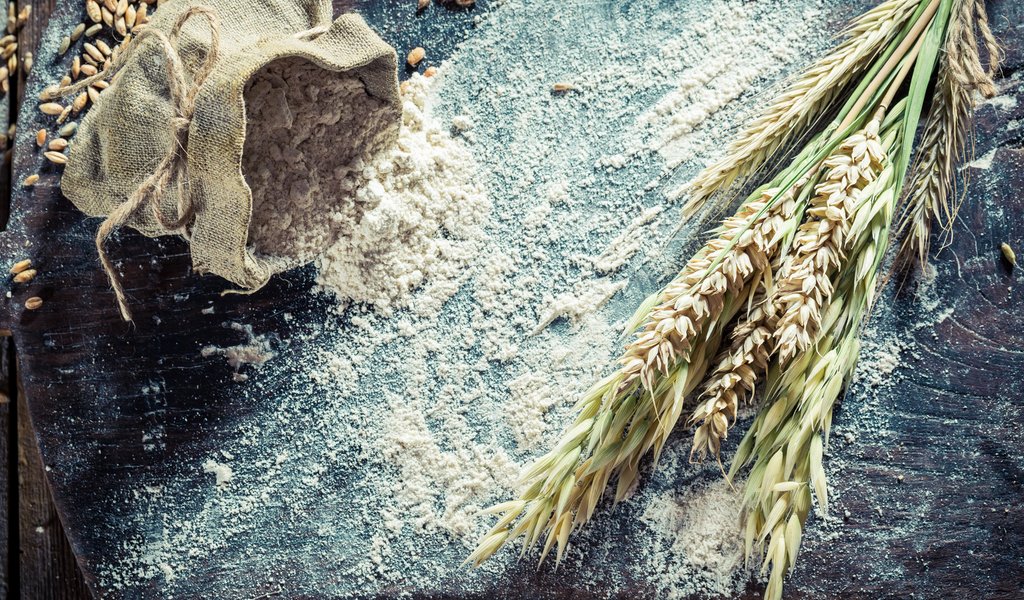 Polish archaeologists have recreated cooking recipes used by Slavs over a thousand years ago. They published 120 original recipes compiled in a book titled Kuchnia Słowian, czyli o poszukiwaniu dawnych smaków (Slavic cuisine – in search of the flavours of the past). 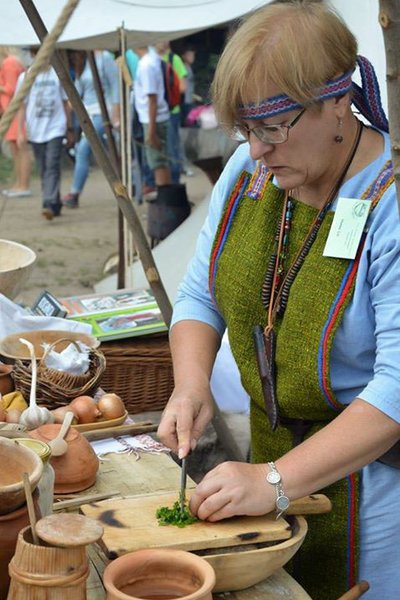 Flatbread, tłókno (a type of Slavic pudding), nettle crisps and kvass – is this what you would have found on the tables of Slavs living on Polish lands a thousand years ago? Hanna and Paweł Lis have made a great effort to collect the scant pieces of information we have on this matter, recreating the dishes that our ancestors were likely to have feasted on. This culinary odyssey led to the publication of the unique book Kuchnia Słowian, czyli o poszukiwaniu dawnych smaków (Slavic cuisine – in search of the flavours of the past).

Everything started at the Gord of Żmijowiska, a heritage park in the Lubelskie voivodeship, which is a reconstruction of a 9th century Slavic settlement. Since 2002 Paweł Lis, an archaeologist from the Muzeum Nadwiślańskie in Kazimierz Dolny, has investigated the remnants of buildings discovered on a sandy elevation in the village of Żmijowiska near the Chodelka River. The settlement is likely to have been the home of iron ore seekers. The embankment protecting access to the settlement was constructed using trees cut down in 888 AD. Archaeologists managed to recreate the village of the Gord of Żmijowiska, which quickly became a testing ground for experimental archaeology, gaining in popularity in recent years. It is a research method that seeks to reconstruct ancient objects and crafts techniques, of which no written evidence has been left behind.

In Żmijowiska, archaeologists recreate the old-time techniques of ceramic forming and baking, weaving or cooking in clay pots over fireplaces. The latter skill has been mastered by Hanna, Paweł's wife, a librarian by profession and a cook by vocation. Together they decided to find out what the old Slavic flavours and recipes may have been.

“We dug through libraries and archives in search of references to what Slavic peoples would have eaten around the 10th century,” Paweł Lis tells Polska.pl. “There was not much to be found, so we looked at archaeological sites carefully, as they sometimes reveal such information. Indeed, food remnants are sometimes found on the walls of kitchenware, but you can only say that those were meat, grain or dairy products in general. No details.” 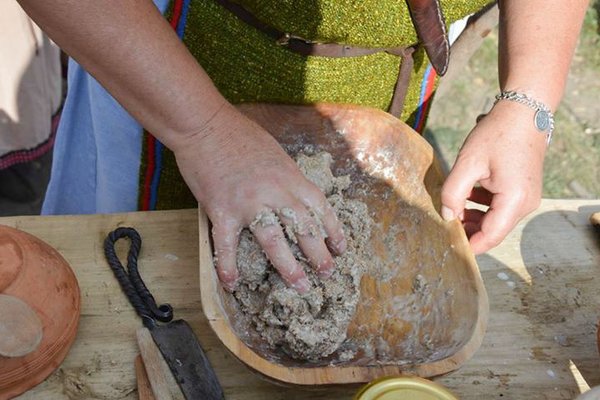 But Hanna and Paweł did not give up. Inspired by local housewives that visited Żmijowiska, they checked documents compiled by ethnologists at the turn of the 19th and 20th centuries, which contained information about traditional cuisine. Its recipes and nutritional habits had been passed from mother to daughter for many generations. Based on the information collected, Hanna and Paweł started to prepare the food themselves over a fireplace in one of the cabins in Żmijowiska, using the raw materials available one thousand years ago (identified in archives and at excavations) as well as reconstructed old Slavic tools.

“In my search for ancient dishes, I mostly used my taste as a guide,” says Hanna. “We considered the results satisfactory if they were limited to the products, kitchenware and food processing techniques that were available a thousand years ago, yet were a joy to the palate,” says the co-author of Kuchnia Słowian (Slavic Cuisine).

“We are not 100% sure that these dishes would have been found on Slavic tables, they are more like suggestions on how to combine certain ingredients, which follow from the availability of food products and the culinary tradition of the Slavs,” notes Paweł.

The menu recreated by the couple includes many dishes prepared from grains and flour, also fermented flour (most importantly, the sourdough for bread and sour rye soup, as well as beer), vegetables pickled in a number of ways, as well as smoked fruit, meat and cheese, and a broad selection of soups. Many of the products used in these unusual recipes are plants, including herbs, as well as wild mushrooms from the meadows and forests near Żmijowiska. All the dishes were prepared in the traditional way – over the fireplace or campfire, but you can just as well make them in a modern kitchen, i.e. on a gas stove or in the oven. They taste marvellous either way.

2 to 3 spoons of wheat flour

A pinch of salt

Mince the nettle, sprinkle with water and then add flour and salt. Mix until the flour absorbs moisture and glues together the nettle. Fry until golden. Serve immediately, ideally with garlic sauce.