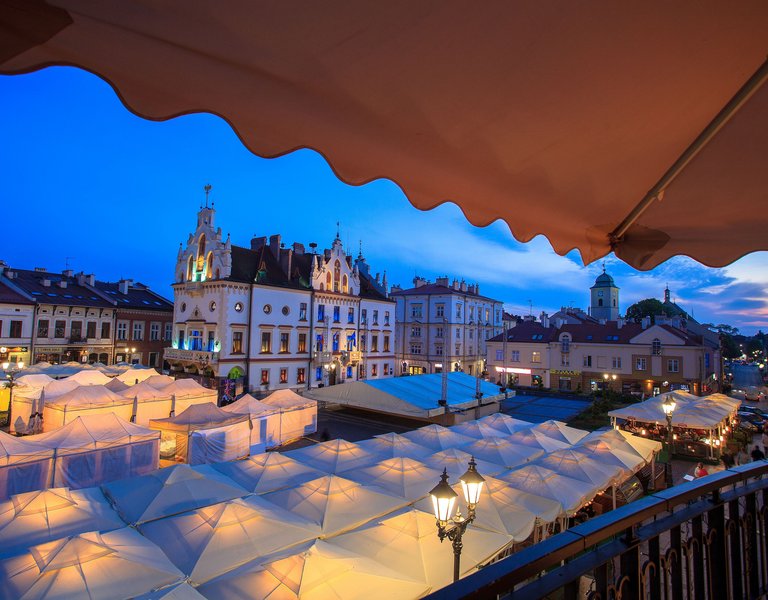 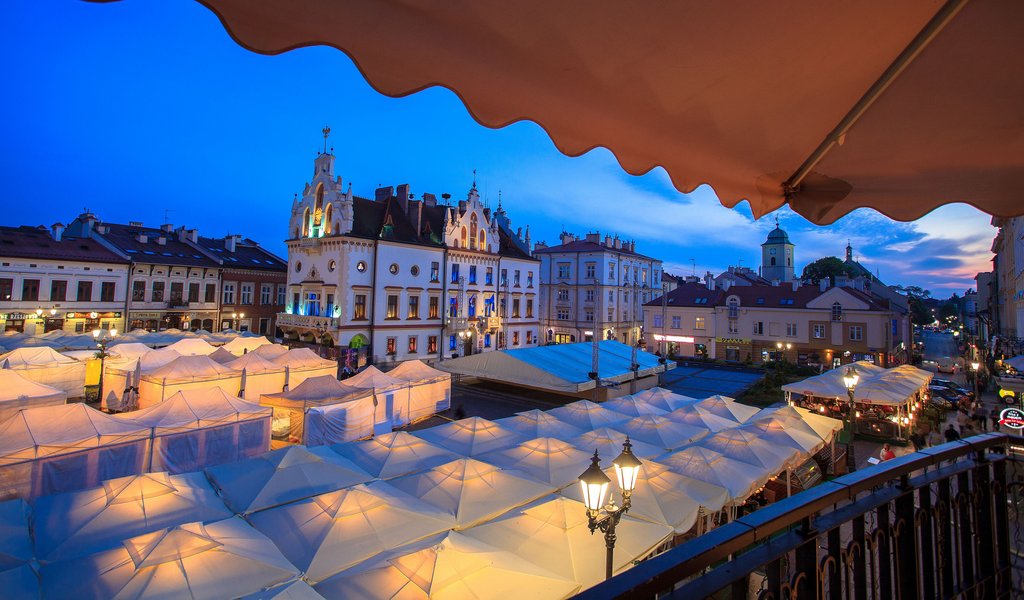 It is estimated that Italy cashes in 2.5 billion euro on culinary tourism every year. The country attracts about 8 million tourists looking for good food and wine. Would such a thing be possible in Poland?

“Although Subcarpathia cannot yet be compared to Tuscany, I believe that the region has great potential. I think that if we make an effort, with our unique regional cuisine we will be able to compete with European regions recognised for their culinary traditions,” said Jarosław Reczek of the Marshal Office of the Podkarpackie Voivodeship (Subcarpathia).

Therefore the Podkarpackie Voivodeship has decided that one of its so-called smart specialisation areas (projects from this category are given priority in terms of EU funding) will be the ‟quality of life”, that is, among others, measures focused on producing healthy, organic food, as well as on regional and traditional products.

The Subcarpathian Flavours Trail fits this profile perfectly, promoting culinary tourism in the region and supporting initiatives related to the revival of regional cuisine on the one hand, and acting as a platform of cooperation between entrepreneurs and small manufacturers on the other. ‟The culinary trail led to  the creation of the Subcarpathian Flavours cluster. It is a platform of cooperation for businesses affiliated with the cluster which refer to the culinary traditions of the region in the course of their operations,” said Jarosław Reczek.

At present, 38 companies operate within the cluster. They are primarily beekeepers, meat producers, fruit and vegetable processing plants, farmers and restaurateurs whose premises are located on the Subcarpathian Flavours Trail.

Traditional organic food is produced not by large companies, but rather by small family businesses. Their income is often irregular and not very high. They make money e.g. during traditional fairs or by providing specific on demand products.

‟As part of the cluster, we meet with entrepreneurs who have similar problems and we are able to exchange our experiences,” said Mieczysław Łabędzki, head raftsman organising rafting trips on the San river during which one can try traditional dishes such as chleb flisacki (rafters’ bread) or chrupaczki (snacks), prepared by his wife. ‟We wanted to open a small bakery, but it turned out that it was too expenseive to organise it on our premises. Other entrepreneurs advised us to manufacture these products at an ad hoc basis. It was a great idea, because although we hardly profit from this activity, we can still manufacture these products, and this gives us a lot of joy,” explained Mieczysław Łabędzki.

Cluster membership has also improved the business of the Zagroda Handzlowianka association which brings together women from the village of Handzlówka near Łańcut. The association bakes local bread, makes butter and is renowned in the region for its excellent pickled cucumbers.

‟The cluster gives us the opportunity to participate in specific projects. It enabled us to obtain money for kitchen equipment or for the purchase of a computer,” said Małgorzata Magryś. ‟It would have been hard for us to finance it from our own resources, because we want our food to be organic. And without fertilizers and spraying your harvest will not be large and you will not make any profit on it, ” she added.

The importance of advertising

For small traditional food producers belonging to the Subcarpathian Flavours cluster it is also an opportunity to advertise their products and to broaden their range of potential customers. ‟We seldom offer our products through stores because their shelf life is very short. If they are not sold, they are sent back to us. This generates a loss for us, so we prefer to offer our products during traditional events. This affects our recognition,” said Małgorzata Magryś. She added that due to the fact that they were promoted as part of the Subcarpathian Flavours cluster, information about their products reaches a larger group of customers. ‟The certificate we award is a true game changer. I spoke recently with the owner of a restaurant that she has been running for a year now. She said that only this May she had as many customers as during the peak season,” said Krzysztof Zieliński from the Pro Carpathia association focusing on the promotion of the culinary heritage of south-eastern Poland. The association is also trying to raise awareness of regional products in the Subcarpathian region. ‟In cooperation with one of the retail chains, for four months our traditional products had been offered at local stores operating under that brand. Despite (the) lack of greater success in terms of sales, our follow-up analysis of the campaign showed that the people from the Subcarpathian region began to recognise local products and asked for them in stores,” said Jarosław Reczek. He added that negotiations were underway to permanently introduce regional food to Subcarpathian stores. ‟Perhaps soon we will be able to buy regional food of high quality in any store in the Subcarpathian region,” concluded Reczek.