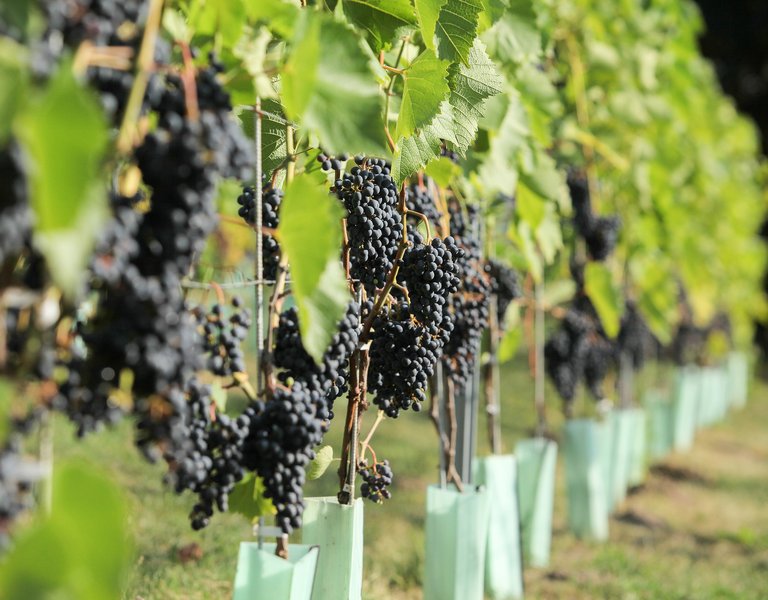 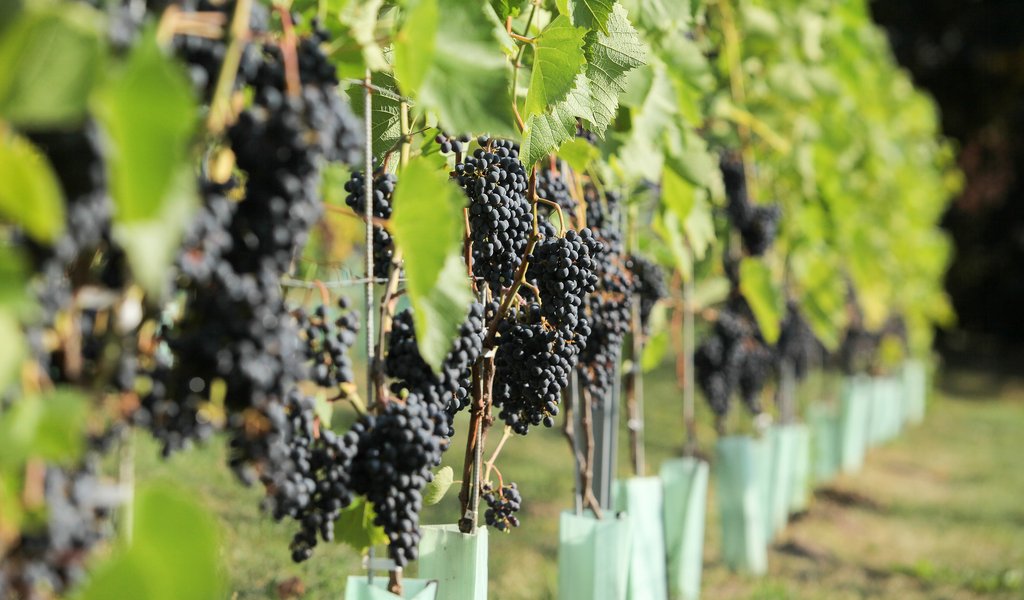 Until recently no one has heard of Polish wine

Until recently no one has heard of Polish wine. It is a success that we produce wine and that it is getting better - told PAP enologist from the Jagiellonian University Adam Kiszka.

The scientist - keeper of the Jagiellonian University vineyard - reported that in Poland vine-growing officially occupies about 220 hectares (owners affiliated in the Agricultural Market Agency). "In fact, it is difficult to determine the area vines occupy, but it is probably an two or three times larger than officially known" - he said.

As he reminded, wines in Poland were intended to improve the attractiveness of agritourism, but over time vineyards began to transform into larger undertakings.

According to the enologist, Polish consumers should be made aware that Polish wines are as good as foreign ones. "It is very good that we are more willing to produce wines and that we will export them, we advertise abroad" - he said.

Polish wine is typical for cool climate. According to the enologist it has a specific taste and aroma of Polish fruits, such as berries, pears, but also wild lilac or mint. "I\'m often asked if we add something to the wine. I reply that we do not. The aromas that are formed from the grapes themselves in the fermentation process and then in the process of aging" - said Adam Kiszka.

Polish winemakers produce a variety of wines, mostly mixed ones, from with grapes that can survive in our climate. In recent years winemakers have obtained less acidic wines containing more sugar. "Thanks to this, a customer who buy wine below PLN 40 is satisfied" - noted the enologist.

As he pointed out, Polish ice wine can compete with European wines. This specific type of liquor has been prepared by the Jagiellonian University vineyard in Łazy near Bochnia of since 2012.

Ice wine is made from grapes frozen while still on the vine. The minimum temperature required for harvesting is 7 degrees C. Frost allows to extrude drink containing about 40 percent sugar from the frozen fruit, while the standard is 20 percent. "We get quite a sweet wine, with high alcohol content, but also higher acidity" - describes the keeper of the vineyard in Łazy.

The scientists from the Jagiellonian University are looking for ways to improve the quality of wine - and wine itself - in the Polish climate. According to Kiszka, weather conditions are difficult for Polish grape growers because "each year is different"; sometimes when growers need rain and heat, it is dry and cold. "Everything is abundant in our climate, but not when we need it" - he said.