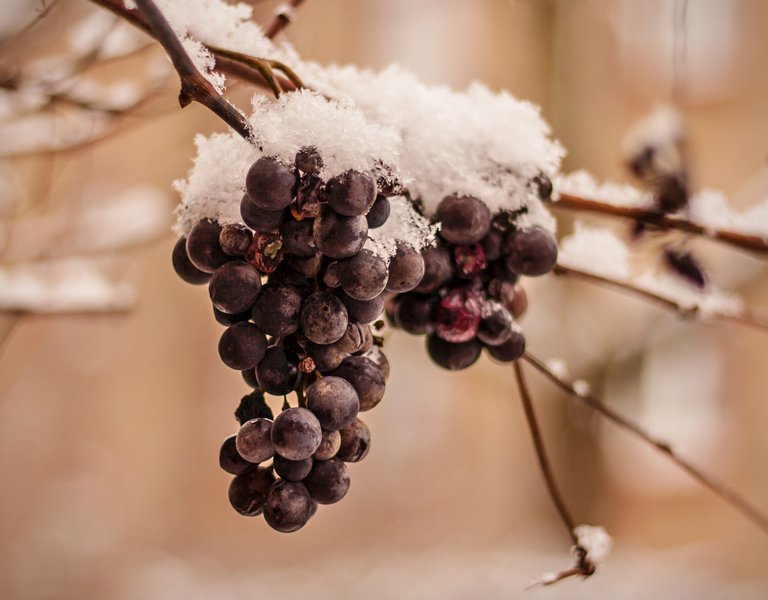 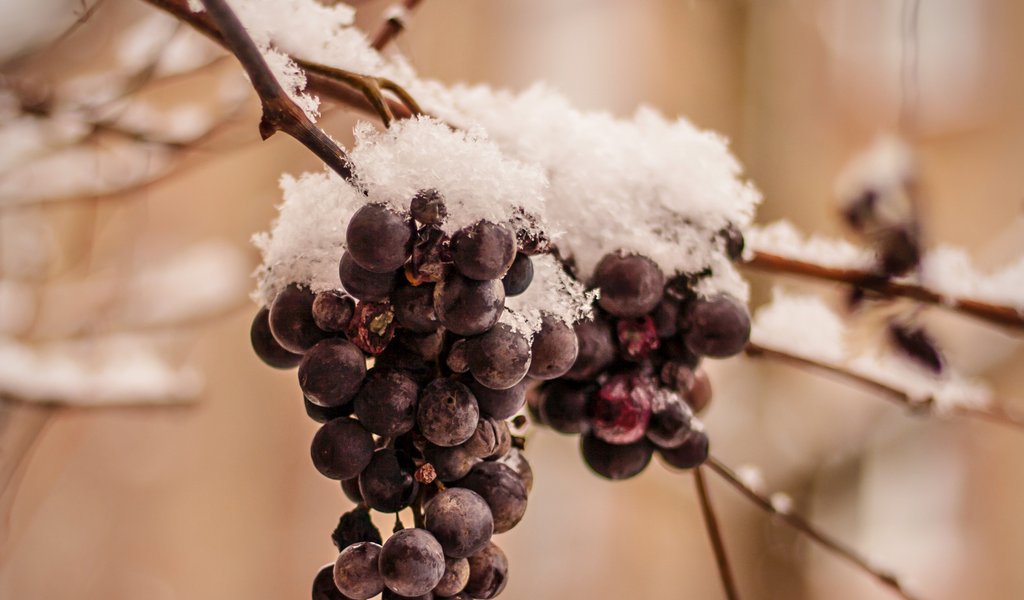 Wine frozen on a vine

Freezing winter is the best time to harvest grapes for ice wine. The first such wine in Poland was produced near Krakow. Common in these areas since the 18th century, Poland’s wine tradition is now being reborn.

The production of ice wine is what distinguishes the Nad Dworskim Potokiem (“At the courtly stream”) winery, property of the Jagiellonian University, from other Polish wineries. First, the harvested grapes (that froze on the vine) are pressed. Then, the concentrated juice is extracted, which gives the beverage its sweet taste. Special conditions are needed for the process, because the grape harvest has to take place at a temperature not higher than -8 Celsius. The wine experts near Krakow managed to do this in 2012. Their success yielded Poland’s first ice wine. In the early morning of New Years’ Eve workers of the Krakow winery harvested frozen grapes. The temperature outside was minus 17 degrees Celsius.

In the Nad Dworskim Potokiem winery, twelve thousand grape vines are grown, out of which ten thousand litres of wine were produced in 2014. Grapevine cultivation and wine production use some of the newest know-how and technologies. The process is supported by scientists from the Faculty of Pharmacy at the Jagiellonian University, which has been offering postgraduate studies in wine-making (or enology) since 2013. The Nad Dworskim Potokiem winery is a testing ground for Jagiellonian University students and scientists, who are frequent guests there. It serves as an example for other wineries in Poland.

“Thanks to technological progress, we have learnt to make really good wine here,” says Adam Kiszka, the director of the Nad Dworskim Potokiem winery, located in Lazy near Krakow. The Jagiellonian University in Krakow owns the winery, and the first vine was planted in 2005 by the rector of the university himself – professor Karol Musioł. “Our wines are recognised worldwide, and the prizes they receive only confirm this.” 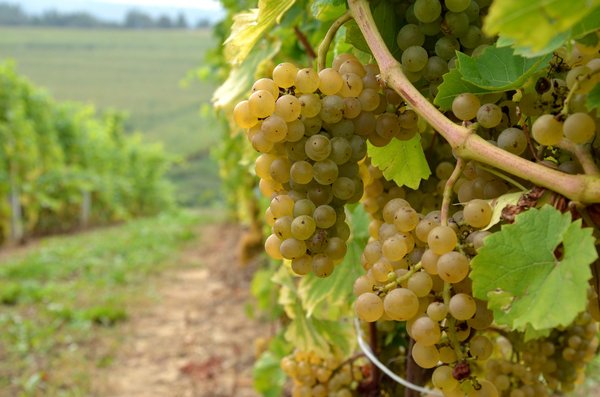 Old chronicles tell us that growing grape vines was popularised in Poland in the 12th century, when a temporary warming of the climate occurred. Wineries were a common sight up to the 17th-18th centuries. They were found all over the country, but most were in the south, from which many town names derive, such as Winiary (“Winemakers”) and Winna Góra ( “Wine Mountain”). Then, the climate cooled down again, and Polish wine industry started deteriorating, eventually ceasing to exist in socialist post-war Poland.

Now, it is being reborn. In the last decade, 600 hectares of vineyards have been created in Poland, located mainly in such regions as Małopolska, Górny and Dolny Śląsk, in the Lublin and Gorzow Wielkopolski areas, and even more to the north, in the Warsaw and Olsztyn areas.

The winery’s employees take special pride in the champion in dry wine category title, awarded to the Novum Hibernal wine in 2010, at the international competition for European universities organised by Maribor University. In the following years, the wines from the Krakow area were inundated with prizes.

“There was an element of disbelief among the other universities that novice wine enthusiasts, such as ourselves, could win the title,” adds Elżbieta Kiszka, who works at the winery, and is Mr Kiszka’s wife.

The Kiszkas emphasise that cultivating grape vine is not an easy job in Poland, and varieties grown here must be resistant to extreme weather conditions.

“In spite of occasionally having milder winters in Poland over the recent years, the capricious climate is still with us, and freezing temperatures can go to below -30 Celsius. Additionally, in difficult years for the wine business, there are not many sunny days and then only certain types of grape vines bear fruit, e.g. Hibernal, Seyval Blanc, Biance, Marechal Foch and Leon Millot,” explains Elżbieta Kiszka.

Among the grape vines grown near Krakow there are Polish varieties as well, including Jutrzenka, recently grown for the first time in a vineyard near Jaslo, and Triumf, a variety which used to be grown in our country in the 18th century. The vineyard owners’ ambition is to recreate many indigenous varieties.

Wine from the winery near Krakow is served at official meetings and ceremonies at the Jagiellonian University, and is also available for purchase at the winery company store.

“Our wines are often bought by people who are looking for unique gifts for their acquaintances abroad,” says Adam Kiszka. “It is worth making as many people as possible aware of the fact that we in Poland, in our difficult climate, can make good wines too. As good as their European equivalents.” 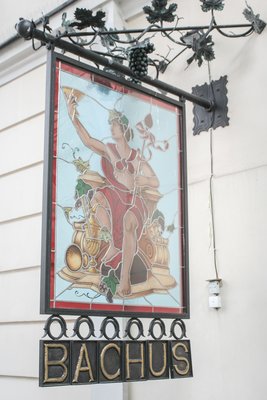 On the wine trail

Zielona Gora, a town in western Poland (Lubuskie voivodeship), offers a special tourist trail for wine lovers. The trail begins at the Museum of Lubuskie Land in the gallery of the Wine Museum. The exhibition on display there contains approximately one and a half thousand beverage production exhibits and is the only one of its kind in Poland.  The trail takes us to Winne Wzgorza (Wine Hills), to a wine merchant’s vintage home that was built in 1818, on the orders of August Grempler – the winery’s owner. The next stop is the Ochla open-air museum, with an interesting winery architecture exhibit. At the end of the trail, tourists will be able to spend time at the modern winery.

At the event, which usually lasts 7-9 days, one can try various types of wine at the Jarmark Winobraniowy (“grape harvest market”) as well as admire the colourful procession led by the grape harvest king – the Roman God of Wine, Bacchus. There is also a half-marathon, for those with higher energy reserves, and several outdoor concerts.

Zielona Gora’s Old Town and its surroundings are well worth seeing. You may consider trying out the szlak bachusików (“the little Bacchus trail”) – 34 figurines depicting Bacchus’ children. Bachusiki (“little Bacchus’s”) were placed at heritage sites in Zielona Gora, and are modelled after wrocławskie krasnale (“Wroclaw’s dwarfs”).