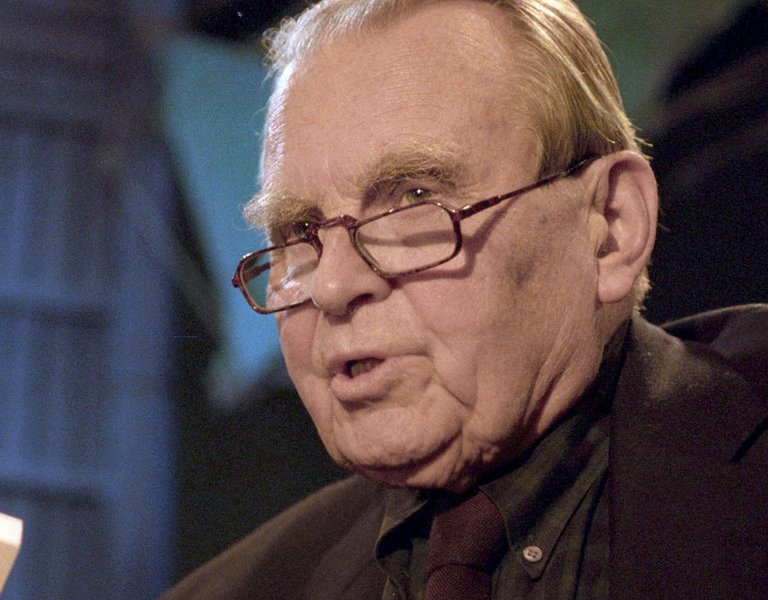 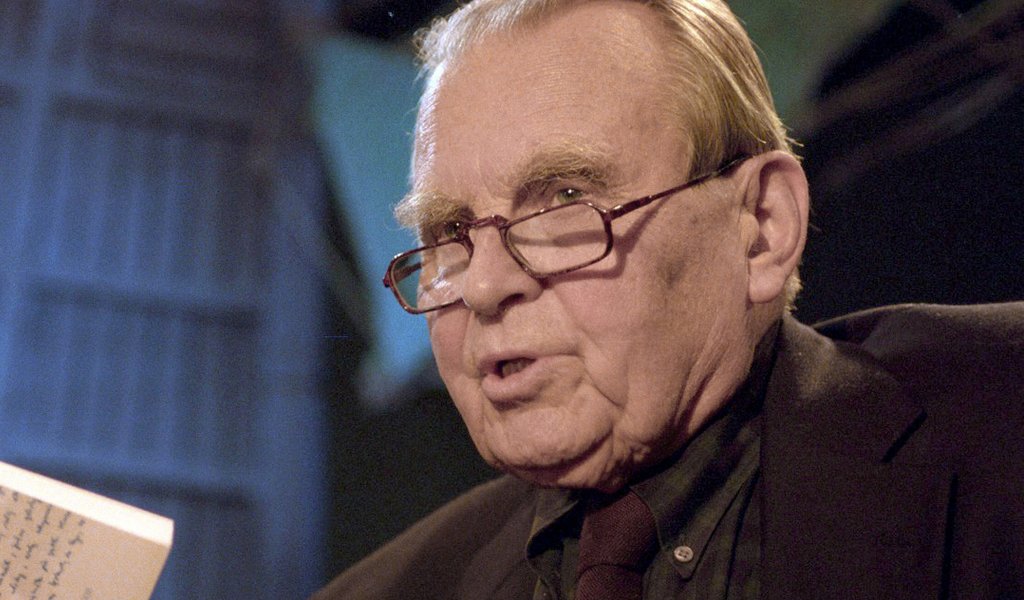 Poet, prose writer and translator, received the Nobel Prize in Literature for 1980, the status of Righteous Among Nations. As well as the Order of the White Eagle, the oldest and highest decoration awarded by the Republic of Poland.

Born on 30 June 1911 in Szetejnie, Lithuania into a noble family using the Lubicz coat of arms, he studied Polish literature and law at the Stefan Batory University in Vilnius. A member of the poetic group Żagary, he made his literary debut as a poet in the ‘Alma MaterVilnensis’ magazine. During World War II, he moved to Warsaw, where he worked as a janitor in the University Library and participated in the literary life of the underground.

After World War II, Miłosz was posted to Washington D.C. and Paris as a diplomat by Poland’s communist government, but in 1951 he applied for a political asylum in France and hid in Maisons-Laffitte, the headquarters of the legendary emigrants' magazine Kultura. Two years later, Instytut Literacki ran by Jerzy Giedroyc, Kultura’s editor-in-chief, published Miłosz’s Zniewolony umysł (The Captive Mind), which explores the state of mind of people living in countries ruled by socialist regimes.

In 1960, Miłosz emigrated to the United States, where he taught Slavic literature at Harvard and the University of California, Berkley. Even though he wrote different types of poetry, he was most acclaimed for his political poems.

In the Polish People's Republic, he was officially pronounced a traitor, and from 1951 to 1980 his works and his name were blacklisted. In 1978, Miłosz received the Neustadt International Prize for Literature, also called the ‘Small Nobel’, and in 1980 – the Nobel Prize in Literature.

In 1993, he returned to Poland and lived in Krakow. It is here that he wrote Legendy nowoczesności (‘Modern Legends’) and Piesek przydrożny  (Roadside Dog).

He died on 14 August 2004. He was buried in the Crypt of Merit on Mount Skałka in Krakow.