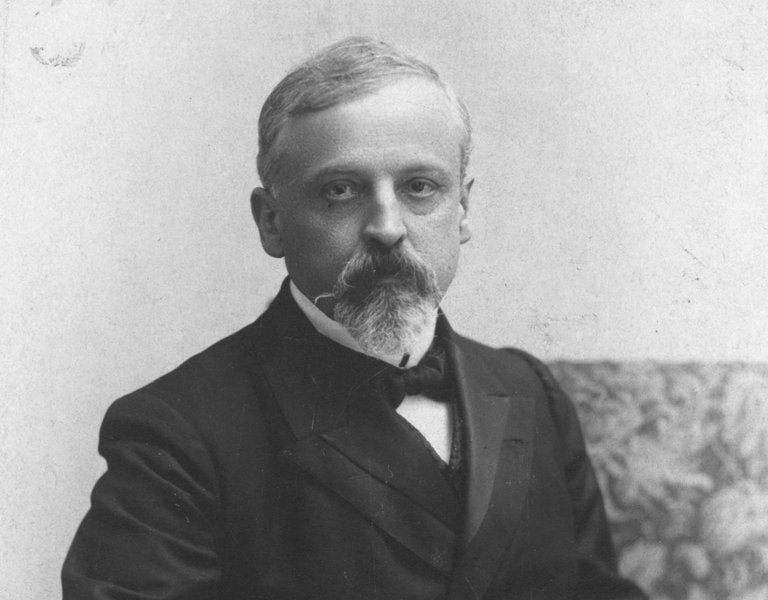 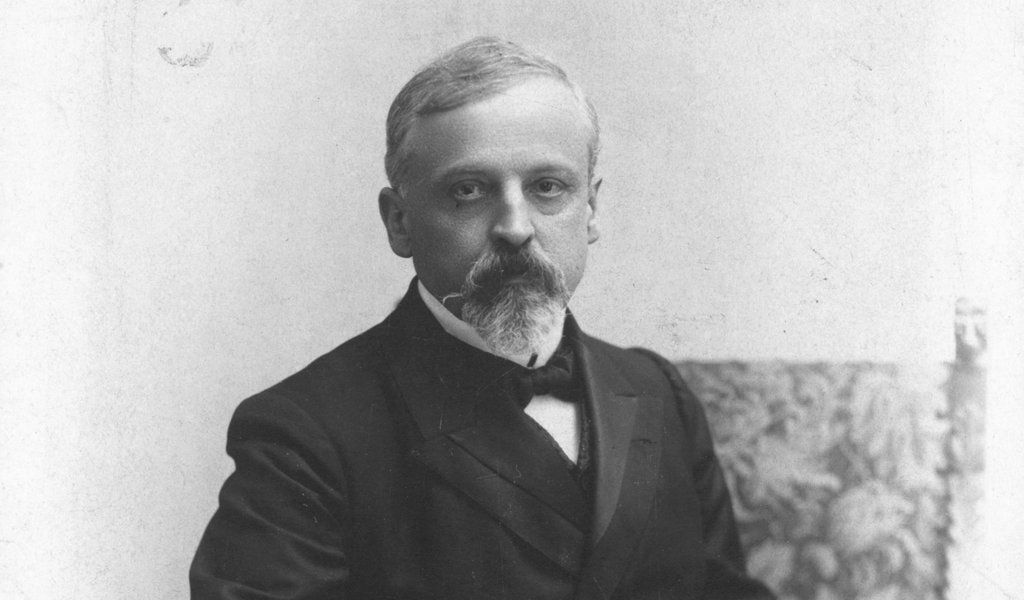 One of the most popular Polish writers of the turn of the 20th century, laureate of the 1905 Nobel Prize in Literature for lifetime achievements. 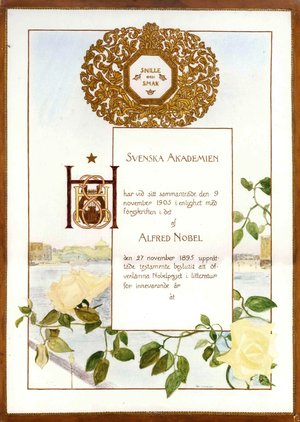 Born into an impoverished noble family using the Polish Oszyk coat of arms, Sienkiewicz graduated from the Institute of Philology and History, where he acquired a thorough knowledge of old Polish language. He is best known for his ‘Trilogy’ published in 1884–88 – a series of historical novels about the 17th century Polish-Lithuanian Commonwealth, comprising of Potop (The Deluge), Ogniem i mieczem (With Fire and Sword) and ‘Pan Wołodyjowski (Colonel Wolodyjowski). In 1896, he published Quo Vadis, a novel set in Nero's Rome, which presents the life of the first Christians. Its translation was tremendously successful in Europe. It has also been translated into Japanese, Arabic and Esperanto. In 1900, Sienkiewicz finished another best-seller – Krzyżacy (The Teutonic Knights), and five years later he was awarded the Nobel Prize for lifetime achievements. In his acceptance speech delivered in Sweden, he emphasised that this honour was of particular value to a son of Poland, which was back then occupied by Russia, Prussia and Austria: ‘She was pronounced dead, yet here is one of a thousand proofs that she lives on. She was pronounced defeated – and here is a new proof that she is victorious.’