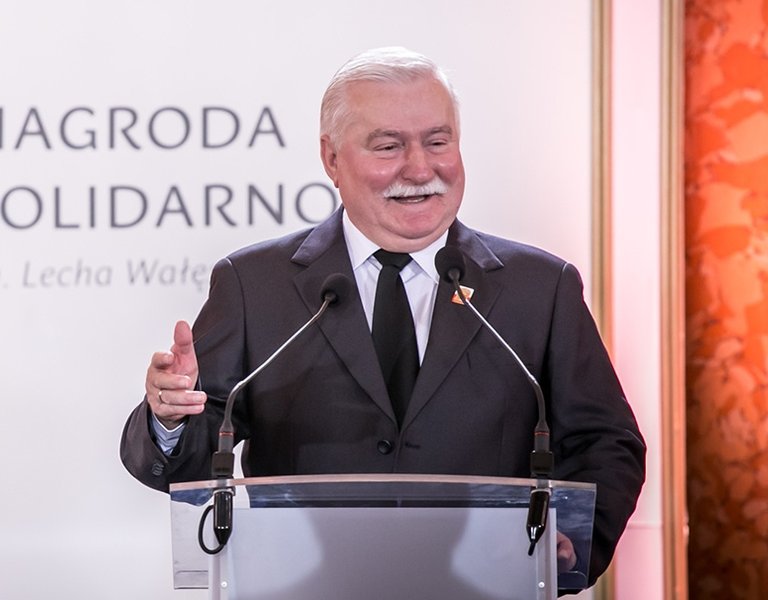 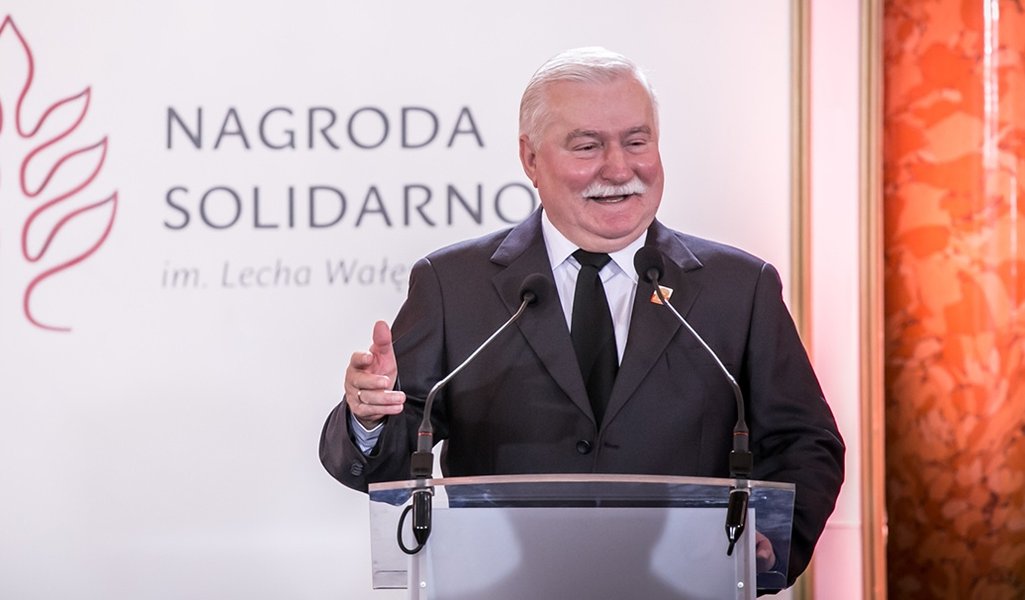 In 1967, he began working as an electrician in the Lenin Shipyard in Gdańsk. In 1970, as one of the leaders of the strike at the shipyard and a member of the Strike Committee, he took part in negotiations with the Communist government. Fired from the shipyard in 1976 for his public criticism of Communist-run unions, he continued to be an active member of the opposition. In 1978, as part of the Free Trade Unions of the Polish Seacoast, he became a member of the board of editors of ‘Robotnik Wybrzeża’ and an associate of the Workers' Defence Committee (KOR).

In 1981 he chaired the Inter-Factory Strike Committee. All state-run enterprises located along Poland’s seacoast, as well as those in Warsaw, Krakow, Lodz, Rzeszow and other cities went on strike that ended with the signing of the Gdańsk Accords. Wałęsa signed the Accords using an oversized pen with the image of John Paul II on it. In 1981, he was chosen as the first chairman of NSZZ Solidarność, a trade union movement with almost ten million members.

Incarcerated on 13 December 1981, when martial law was imposed in Poland, he was awarded the Nobel Peace Prize in 1983. His wife Danuta and his son accepted the award in Stockholm on his behalf.

In 1988, he co-organised a strike in the Gdańsk Shipyard, where from 1983 to 1990 he was officially employed as an electrician. The strike triggered the Round Table talks which ended with a deal brokered between the opposition and the government. In 1989, Wałęsa helped form the first non-communist government in post-war Poland, and in December 1990, he was elected the President of the Republic of Poland. In 1995, he established the ‘Lech Wałęsa Institute’ Foundation.

He was born on in 1943 in Popowo. He has eight children with his wife Danuta: four sons and four daughters.