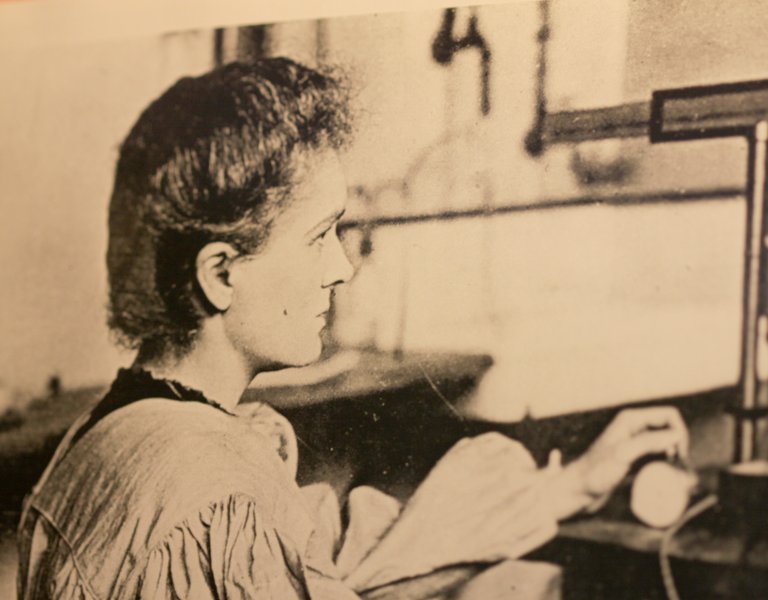 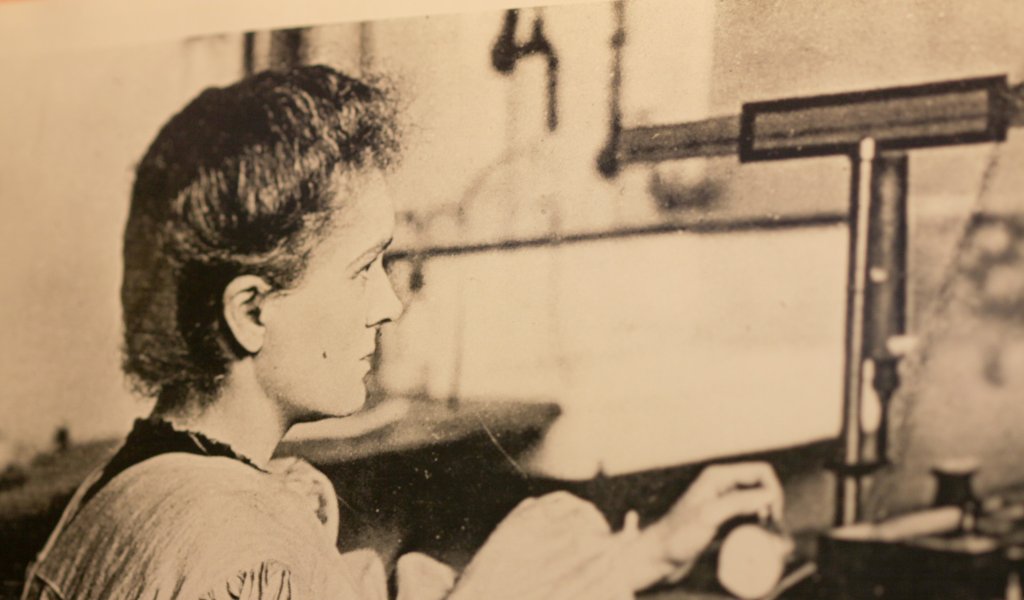 Polish physicist and chemist, one of four Nobel Prize laureates to be awarded twice. Her granddaughter, Helene Langevin-Joliot used to say that apart from two radioactive elements: radium and polonium – named in honour of Poland – Marie discovered Pierre Curie, her husband and partner in scientific research.

Born into a family of impoverished landed gentry, she left Poland after graduating from a Russian secondary-school with high honours in 1891. Skłodowska enrolled at the University of Paris to study exact sciences; she graduated top of her class and was awarded a degree in physics, and a year later, a degree in mathematics as the second best graduate. Together with Pierre Curie, who she married in 1895, she conducted research on radioactivity, discovered by Henri Becquerel. In 1903, all three scientists were awarded a Nobel Prize in Physics. The second Nobel Prize in Chemistry was awarded to Marie alone in 1911.

She was also the mother of another Nobel Prize winner – Irene Joliot-Curie.

She was born on 7 November 1867 and died on 4 July 1934 from aplastic anaemia and radiation poisoning. The ashes of Marie Curie and her husband Pierre have now been laid to rest under the famous dome of the Panthéon, in Paris.