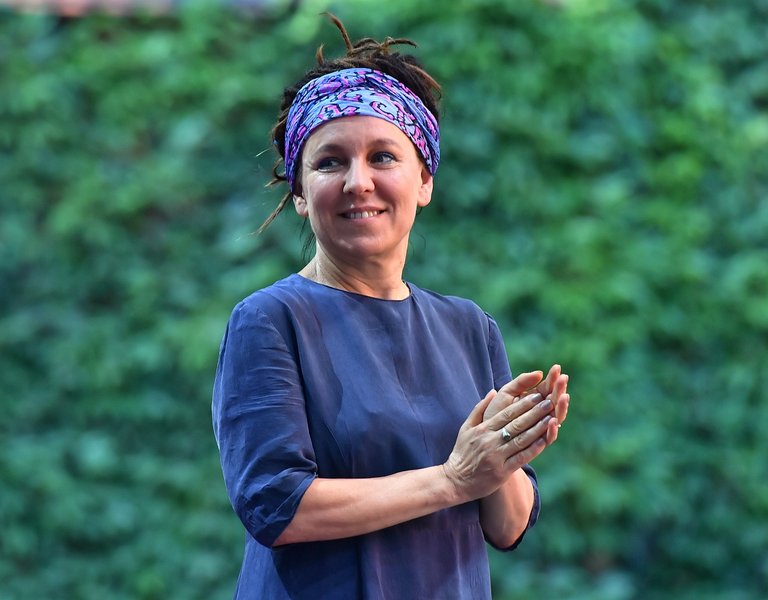 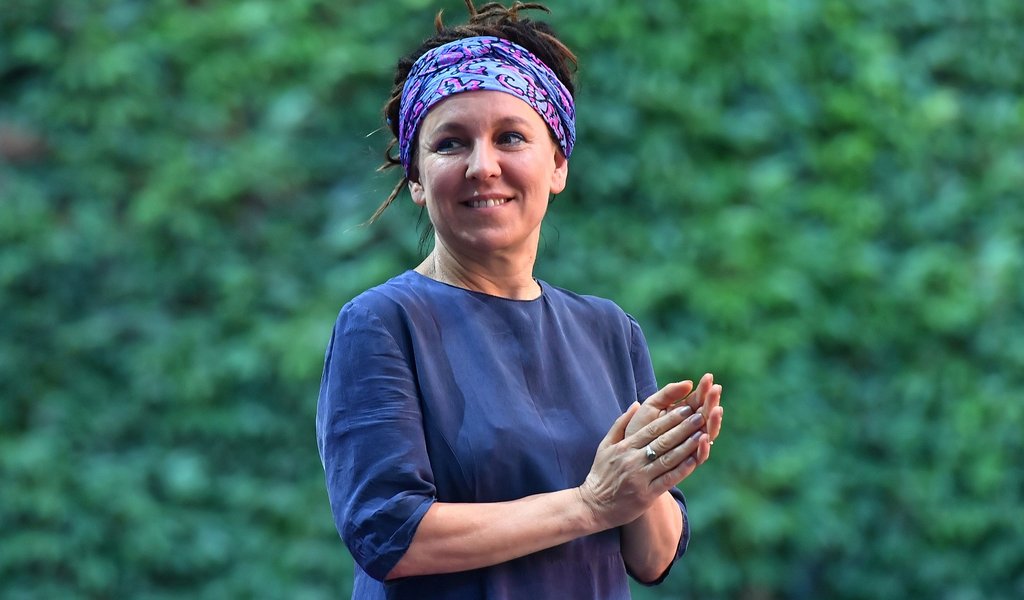 She published her first novel “The Journey of the Book-People” (Podróż ludzi księgi) in 1993. The book was well received in Poland and awarded the Polish Publisher’s Prize for the best debut. A real successs came with her third novel “Primeval and Other Times” (Prawiek i inne czasy) published in 1996. The family saga is set in a mythical village Prawiek at the very heart of Poland, guarded by four archangels. It was translated into many languages and Tokarczuk has gained an international fame. "House of Day, House of Night" (Dom dzienny, dom nocny) from 1998 is rather a blend of stories and images, depicted a region created by many cultures, individual fates and perspectives. Inspired by maps and a perspective from above, she wrote "Flights" (Bieguni) in 2007 . For this novel in 2018 she became the first Polish writer to win the Man Booker International Prize.

The magnum opus of Tokarczuk is the impressive historical novel ”The Books of Jacob” (Księgi Jakubowe) from 2014 which tells the story of Jakub Frank, a Jewish-born religious leader who led conversion of fellow Jews to Catholicism in the 18th century.