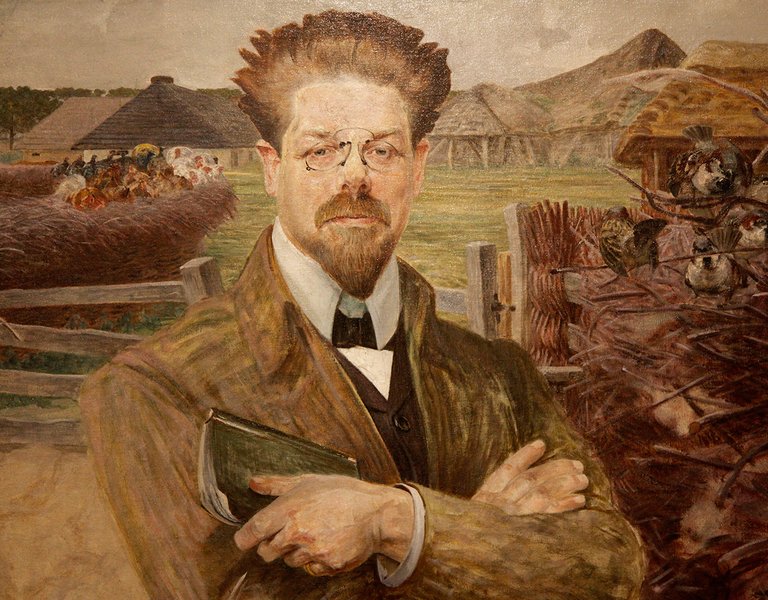 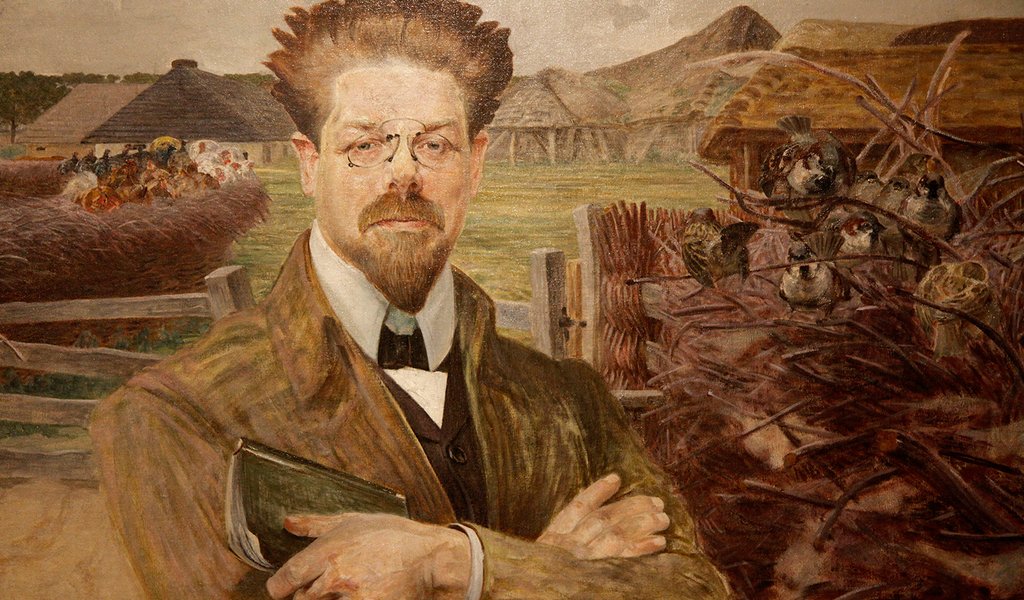 Polish writer,laureate of the Nobel Prize for Literature for his four-volume novel ‘Chłopi’ (The Peasants).

Born on 7 May 1867 in Kobiele Wielkie to an organist, he graduated from the Warsaw Sunday-Crafts School and trained to be a tailor. He became financially independent upon receiving compensation for an injury he had suffered as an officer of the Warsaw-Vienna Railway. In 1899, he published his world-renowned novel Ziemia obiecana (The Promised Land), which presents the story of three friends – a Pole, a German, and a Jew – in Lodz, during the industrial revolution. In 1976, its film adaptation directed by Andrzej Wajda was nominated for an Oscar in the Best Foreign Language Film category. Reymont received the 1924 Nobel Prize for his novel Chłopi (The Peasants) published in 1904-09, which shows the life of the inhabitants of the Lipce village during the year’s four seasons. Reymont died in Warsaw on 5 December 1925, and was buried in the Alley of Merit at the Powązki Cemetery. Reymont's heart was deposited at the Holy Cross Church in Warsaw.