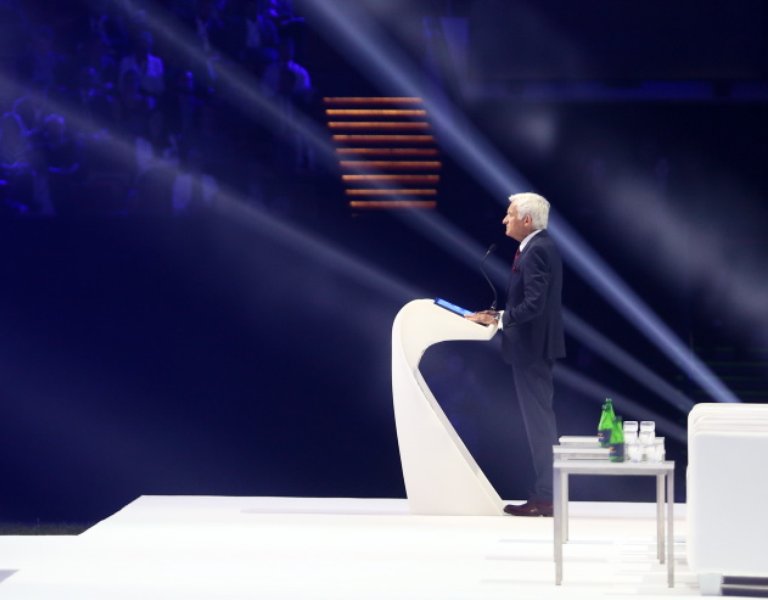 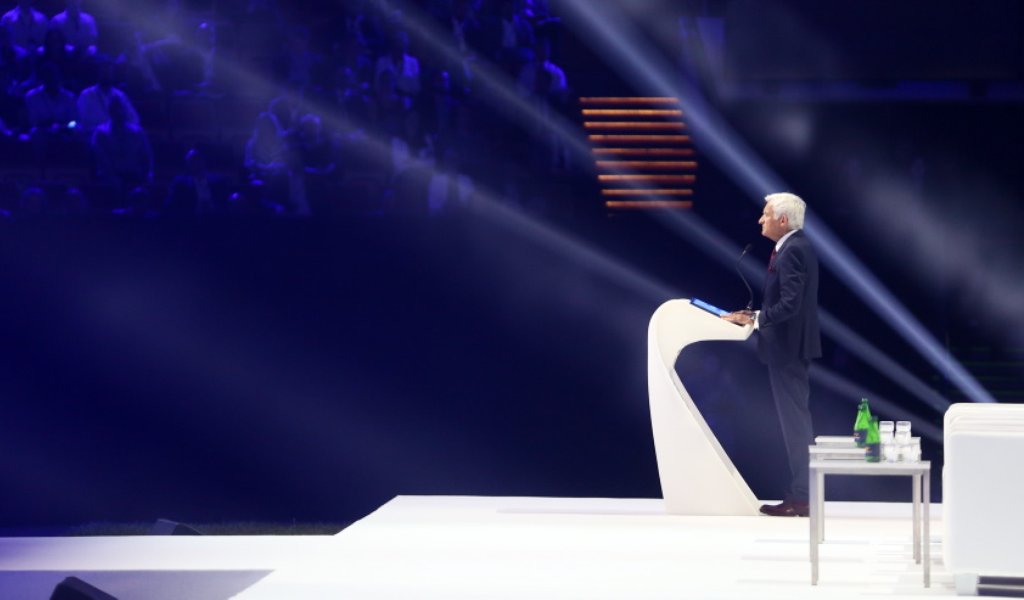 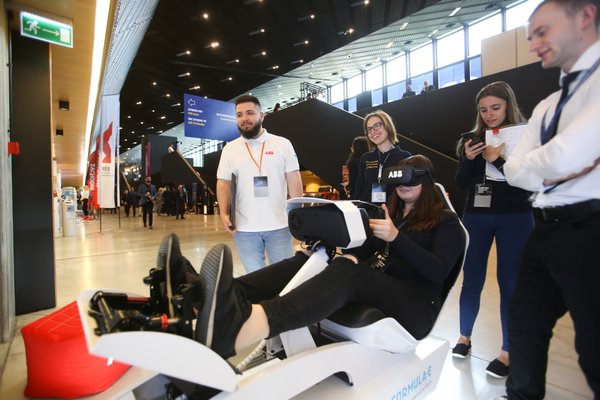 For the 11th time participants of the Congress will share knowledge and exchange experiences as well as discuss the key topics for the European economy. Among other subjects to be discussed is the future of the European Union after the upcoming European Parliament elections. The participants will also touch the topic of the role of young people in transforming Europe and the future of the European Union and correlations between technologies and economic and social development. The international economic cooperation or sustainable development issues will be also the discussed during these days. One of the most important parts of the event will be European Start-Up Days, featuring over 250 start-ups from over the Europe.

The previous, 10th anniversary edition of the European Economic Congress (14-16 May 2018) attracted a record number of over 11,500 participants. This year, we expect more than 12,000 guests!