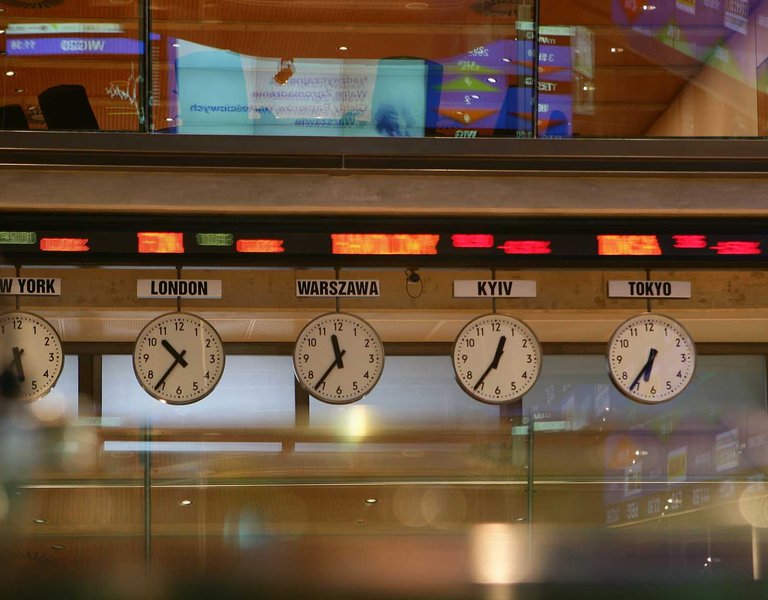 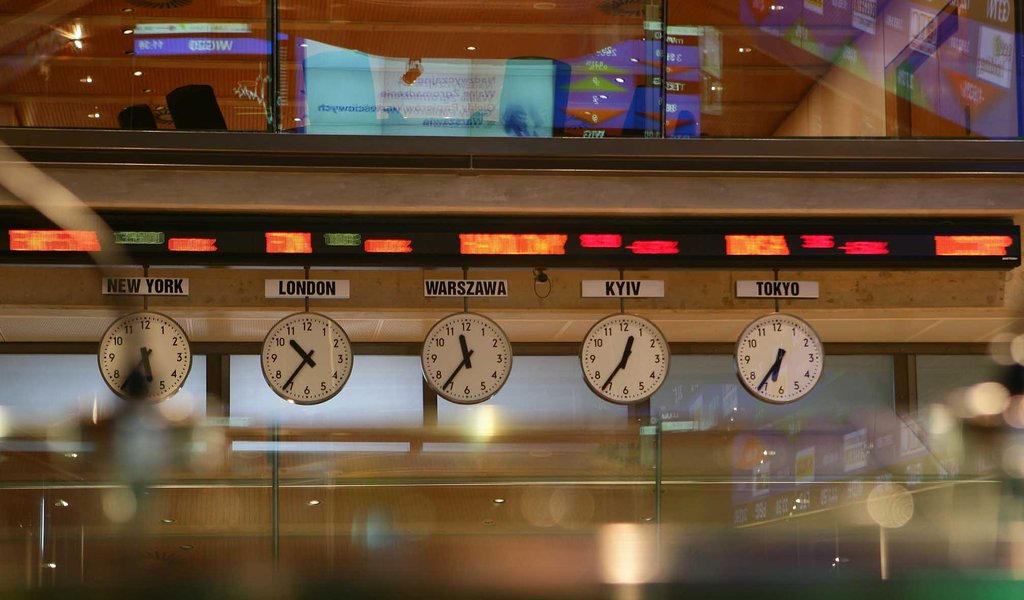 200 years since the establishment of Warsaw’s first stock exchange

Although the Warsaw Stock Exchange (WSE) has been operating for 26 years, the Warsaw capital market has a tradition dating back to the Kingdom of Poland.

On May 12, 1817 the Warsaw Mercantile Exchange (Giełda Kupiecka) was established – the first stock exchange in Poland. It was created as a result of the order issued by the Governor of the Kingdom of Poland, General Józef Zajączka, regarding the "introduction of the Warsaw Stock Exchange".

During the first years of the Warsaw Mercantile Exchange the only things that were traded were currencies, bills of exchange and commodities. In October 1826, the first public securities appeared - mortgages of the Towarzystwo Kredytowe Ziemskie. The market was managed by the Exchange Elders, representatives of the Mercantile Exchange.

They were the ones that kept the order during sessions, collecting information from brokers about exchange rates and foreign exchange rates and concluding transactions. They announced this information in the “Table of Money and Promissory Note Exchange Rates” published on Mondays and Thursdays (the commodity news bulletin was issued on Wednesdays).

The stock exchange session was held between 12.00 and 13.00, and the stock market was closed for women, "due to the decency that could be easily infringed upon due to the commotion of the stock market”. Transactions had to be concluded through brokers.

To be eligible to do this job, the candidate had to be 24 years old, be able to read and write Polish, have at least four years work experience as a merchant or banker, as well as make an oath and pay a fee. Stock exchanges also dealt with so-called informal agents, who usually acted as agents for orders placed to brokers.

The first stock exchange was located in the Saxon Palace (it was located at what is now Piłsudski Square, and was destroyed during World War II), and in 1828 it was moved to the Bank of Poland (at today's Bankowy Square).

The President of the Municipalities and the Police oversaw the exchange and at the request of the Exchange Elders set the premiums for its maintenance. In 1828 the supervisory duties were taken over from the Polish authorities by the Bank of Poland, the bank of issue and credit for the Kingdom of Poland. The change of supervisor lead to a significant expansion of the range of financial instruments available on the market. Mortgage bonds and treasury bills, among others, appeared on the stock exchange.

The further development of the stock exchange was slowed down dramatically  by the November uprising and the consequences of its demise. From the end of November 1830, no stock market sessions were held for one year. Later, the market was forced to rebuild its position. It had a negative influence on the market development of the tsarist government's policy, which treated stock companies with suspicion.

It was only in April 1840 that the first shares appeared, with the issue of the Warsaw-Vienna Railway. Equity trading gained momentum and in 1854 their exchange rates begin to be set daily while promissory notes were quoted twice a week.

In 1872, as a result of the lobbying of financial tycoon Leopold Kronenberg (the founder of Bank Handlowy, one of the leaders of the "whites" in the January Uprising), the tsarist authorities introduced a law reforming the exchange.

In January 1873, with the entry into force of the legislation, the Warsaw Mercantile Exchange became the Warsaw Stock Exchange. The money exchange was separated from the commodity exchange. The Warsaw Stock Market received great deal of autonomy and was provided with sources of financing independent of the city authorities and the trade unions.

The market was supervised by the Tsarist governor but the Exchange Committee resolved disputes directly with the Ministry of Finance in Petersburg. In 1877, the Warsaw Stock Exchange moved to its first headquarters - the building at 14 Królewska Street (this building was not rebuilt after World War II).

Reforms gave impetus to the development of the stock market. In the 1870s there were already 16 listed companies. From 1894 companies preparing for the introduction of shares on the stock market started to publish prospectuses.

This period of prosperity was interrupted by the First World War. On August 4, 1914, the Warsaw Stock Exchange was closed. It was reactivated only on January 2, 1921. It operated under the name of "The Warsaw Money Exchange" and was based in Królewska Street. Its main competitors were: Kraków, Poznań, Lodz, Vilnius, Lviv and Katowice.

In 1938, there were 130 securities (stocks, bonds, etc.) listed there, and Stomil Poznan was the last company to join the stock market before the outbreak of war on September 1, 1939. After 1945, trade on the Warsaw market was brought to a halt. The Communist authorities did not reactivate the stock exchanges (although there were proposals to do so).

It wasn’t until April 12, 1991 that the Warsaw Stock Exchange was re-established. Its headquarters became the former Communist Party House at Nowy Świat 6/12, from where it moved in 2000 to its new seat, on Książęca 4.